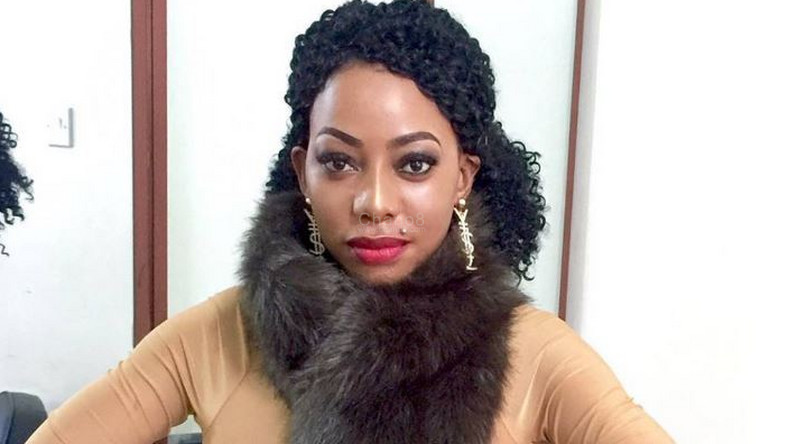 On Tuesday, forgotten musician Pretty Glo was reportedly nabbed stealing a phone and money down town and social media came up with so many stories surrounding her misfortune following a video that circulated on social media.

Some even said that it was around the same time last year that her boyfriend Qute Kaye was also caught stealing car headlights. But as many were casting stones at her, socialite Bad Black real names Shanita Namuyimba was feeling sorry for the once beautiful and healthy musician by taking her for shopping and paying some money for her rehab.

However, going by the receipt that Bad Black posted on social media, she had paid only shs1million and was left with a balance of shs7million which money was meant for rehab treatment of Pretty Glo at Africa Retreat Centre. 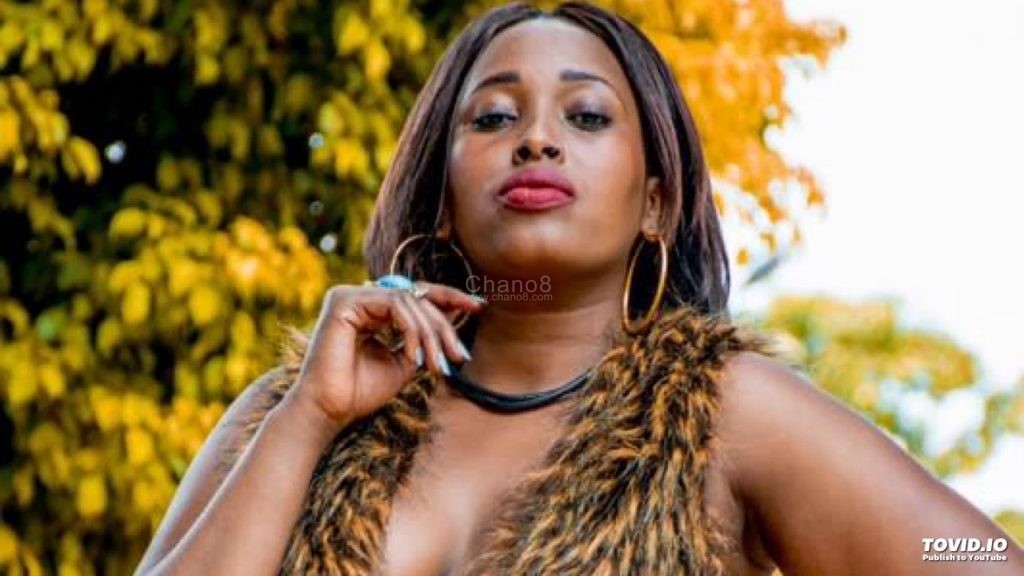 Pretty Glo a budding singer in her hey days is now in deep trouble after being caught stealing.

Bad Black confirmed that she would be clearing the balance on Wednesday (yesterday) as it had gotten too late but it seems the shs1million was all she offered because she hasn’t completed her pledge yet. She was expected to have completed the whole payment by yesterday morning.

Many people praised the controversial socialite for her kind heart and even called her out to help other people in different difficult situations. She has recently become a social media revelation for her uncensored posts which go viral. Meanwhile Pretty Glo is struggling with life together with her boyfriend  fellow faded singer Qute Kaye as they live together in a small rented house in Lungujja. We await to see what she will come up with next.