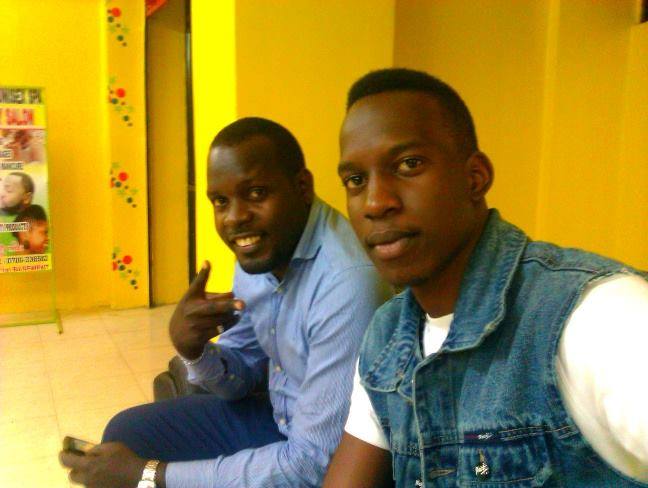 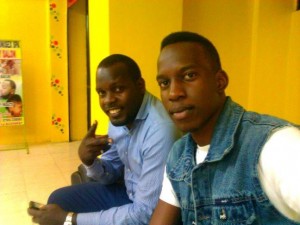 Teen sensation, Bakri, who gained a little popularity with is  ’18 and over’ might currently be looking for a new manager!  Rumuor has it that this uprising star who has on many occasions been compared to Tonix, had a fall out with his manager, Casablanca bar’s Dj Bobby.

Dj Bobby took  Bakri under his wing when he had started out and owned all his material or so we are told. As Bakri’s manager, he handled all his bookings and song writings, but he claims not to understand why he is not getting any money from the songs Bakri has written for various artists such as Radio & Weasel, Sheeba and Cindy. Hmm!

Could it be that a little fame has made Bakri impossible to manager, or that rather the fame has gotten to his head? We hope not because he is a great artist with a lot to look forward too.