BALA BALA SESE is based on a story of a boyfriend’s battle for love through perseverance. In the outskirts of Sese Island, John is madly in love with Maggie and both are willing to take their love forward. Facing abuses and harassment by malicious Maggie’s father Kasirivu, John, helped by his young brother Alex is determined to take in all but to retain the love of his life especially when he finds out that he has a contender village tycoon who is also lining up for Maggie. 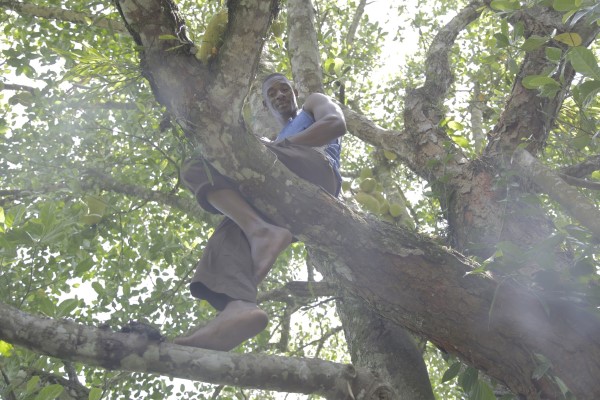 A scene from the movie

The movie premiered at theatre La Bonita on 3rd July 2015. The premiere was well attended by Kampala’s Creme De La Creme and movie lovers around town. The movie actually had a special soundtrack which is ‘Wuuyo’ by APass. This reggae song was actually hitting hard in Uganda at the moment. A Pass performed at the premiere and it was really mind blowing. 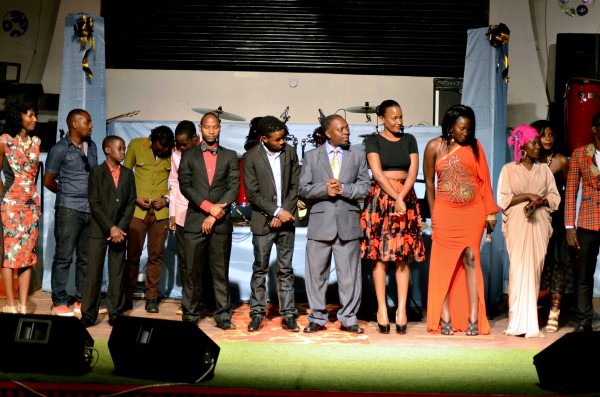 The movie was very impressive and was the talk of town for the next one week. The comments from critics were that it was a unique movie with a nice script, casting and professionally executed and shot. It was therefore impressive in all aspects. This gave other Ugandan movie directors a lesson to learn and a target to hit because the movie had set the bar higher. 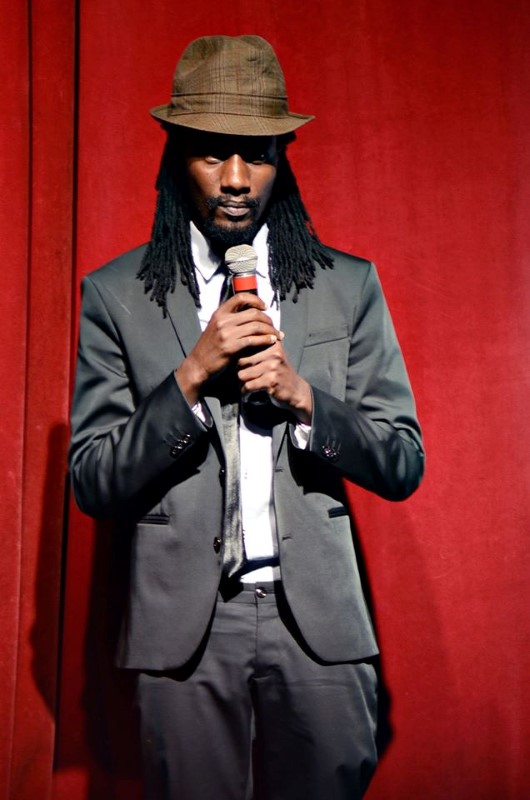 The movie is set for a second screening today and if you missed it the first time, the director Lukyamuzi Bashir and the entire Badi World team is giving you a second chance to watch the movie. In his own words, Lukyamuzi Bashir of Badi World said, “Everyone deserves a second chance so the movie is to be screened again at Goethe-Zentrum Kampala-Uganda German Cultural Society. The movie starts at 7:00pm and entrance is free. Come be part of this.”