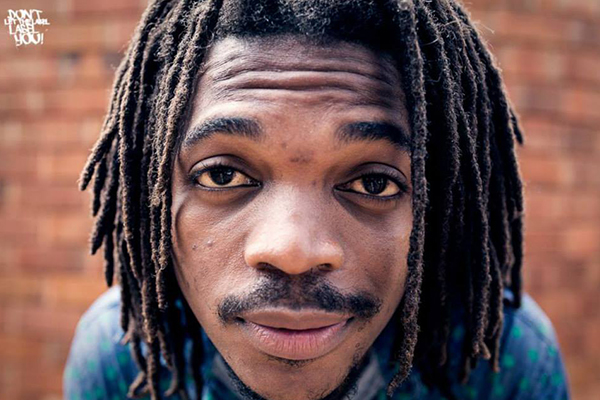 Last week social media and other media channels were filled with talks about the Tubonga Nawe song and the state dinner which saw several artistes accept the Presidents invite. But several people saw this as a betrayal calling the artistes myopic because they are not looking far ahead while others said they were given bribes.

Rumors of a diss song first surfaced last week with artistes feeling the need to air their grievances in a song, many pondered while singer Bana Mutibwa put in thoughts into action and released a diss track titled tetubonga nawe. In the song, the artiste criticizes his fellow musicians for pocketing a huge sum of money. He also says the reason of tetubonga nawe is because the president is not his father. 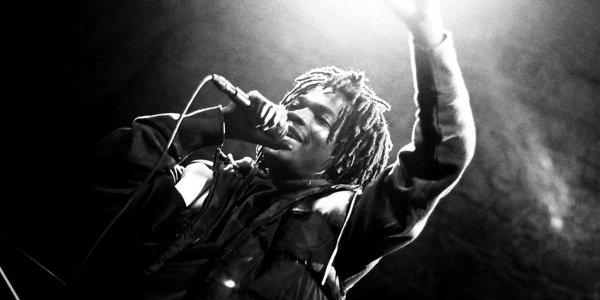 However several artistes like Jose Chameleone and Bebe Cool, have come out and said that they have freedom of expression and choice. In an exclusive interview with Chano8 the wale wale star said,

The Jay-z’s sung for Obama, Tanzanians also sang for their president. As a musician, I have spent 15 years singing about the problems in this country and I sing them as Jose Chameleone.

Don’t say that I betrayed you, you have never sent me. Am not a politician, I have just told you the side am on. These people who are complaining that they have given us money, the 400 million Museveni gave to the Sacco cannot handle the problems I have as a person. So it’s not about the money, if us the musicians decided to come together and sing for president Museveni let the others of different parties do the same.

Let us know what you think in the comment section below.