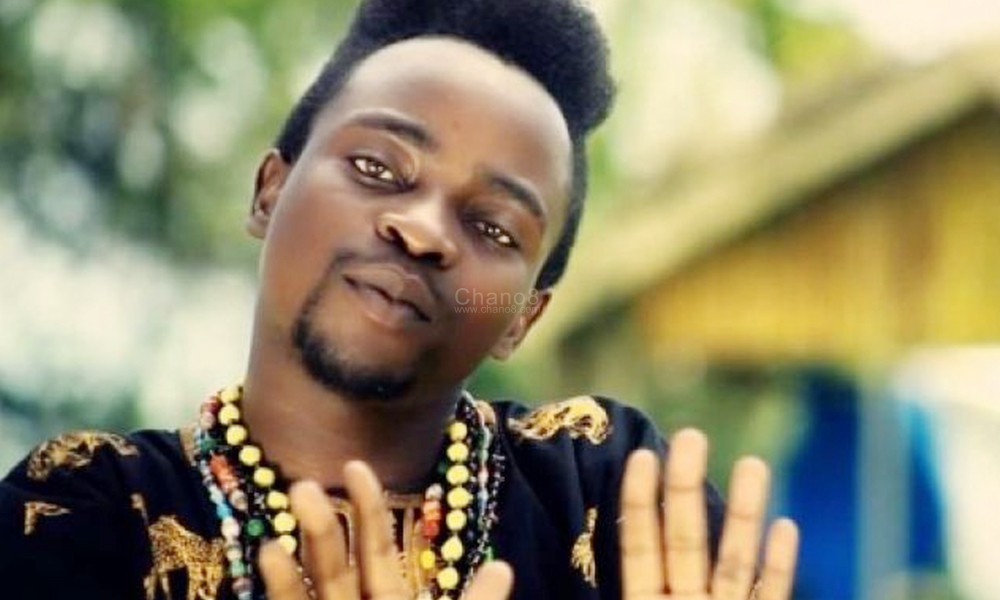 Earlier yesterday, Reverb studios boss Dr. Bitone released a statement to the public stating that his long-term staff and producer Barbi Jay Nsolo Nkabwe  has been fired over his recent sex car scandal where he was caught red-handed pants down with an unidentified city girl at a ‘public place’.

On learning the news of his firing, Barbi is still in hiding from his own family went on his Facebook page and revealed how he is at peace with good intentions.

His Facebook post reads “At the end of the day am at peace because my intentions are good and my heart is pure “ Jumah Kareem” he posted.

However, other reliable sources have revealed to Chano8 that the troubled producer known for the song ‘Sumbusa’ has up to now not returned home despite his wife literally begging him. 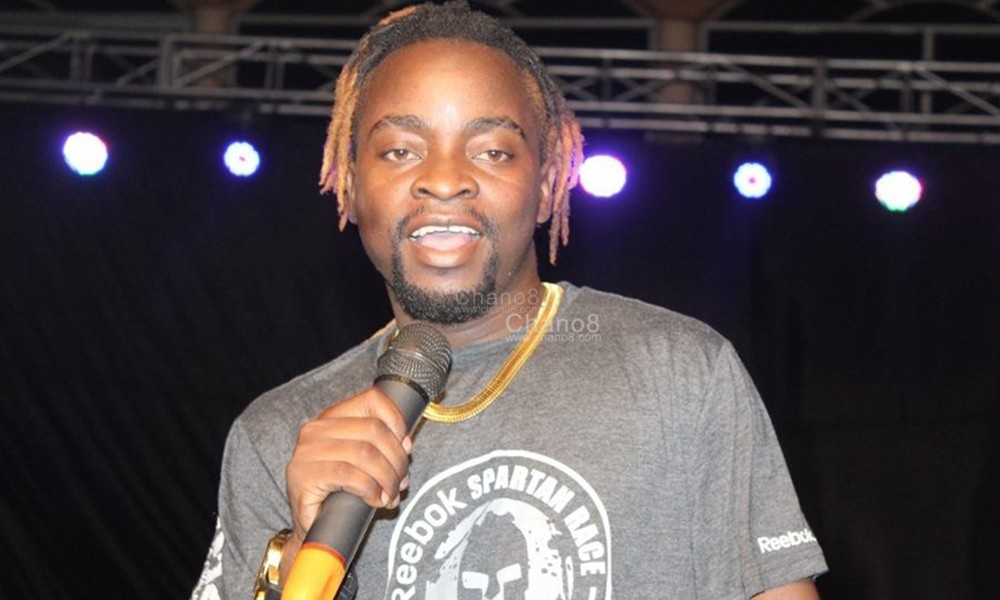 Last evening, his wife who recently gave birth revealed through a national Television that, she is ready to forgive and forget. She was quoted saying

“I know every relationship has its issues. So let him come back home and we talk. I haven’t heard from him of recent. I want to listen to his side of the story” She said during an interview with a local TV. 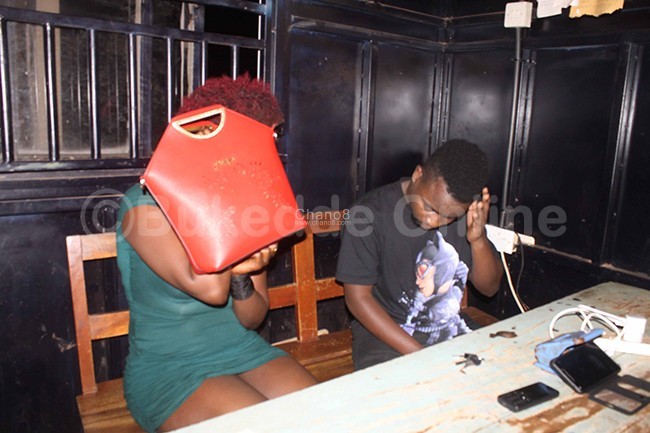 Nisha went ahead and added that in case he wasn’t the one in the car, let him come and deny, her family is ready to forgive him

“Even if he wants to deny he wants the one in the car, let him come and talk to us, mum and I are here to listen. We shall forgive him”. His wife added

ALSO READ: SHAME: Singer Barbi Jay Caught Pants Down With A Woman In A Car, Arrested

Singer Barbi Jay has had a rough week. He has been in and out of news after he lied to his wife that he had gone for a music show upcountry but later turned out to be in Makindye with other women.