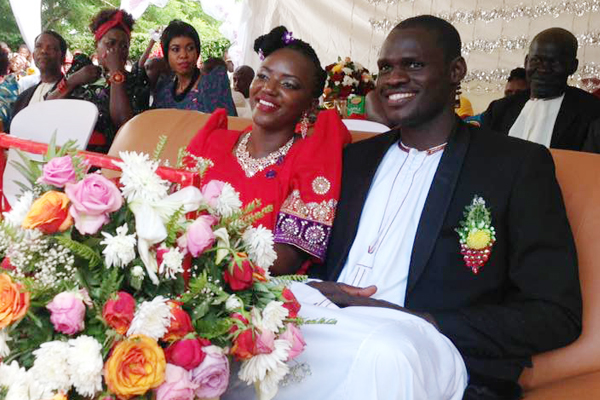 Sports personalities usually take long to be committed because they have many secret admirers among their fans. Over the weekend though, Joseph Ikong Anyuru defied the odds when he finally got introduced by his boo Dorcus Bagiire Mirembe in Kamuli district.

The 6.4ft tall basket baller who boasts of three league championships, champion in eight dunking competitions and the top scorer in 2010 visited Dorcus’s parents in Buyende, Kamuli district with close friends, and showed his interest in marrying her. 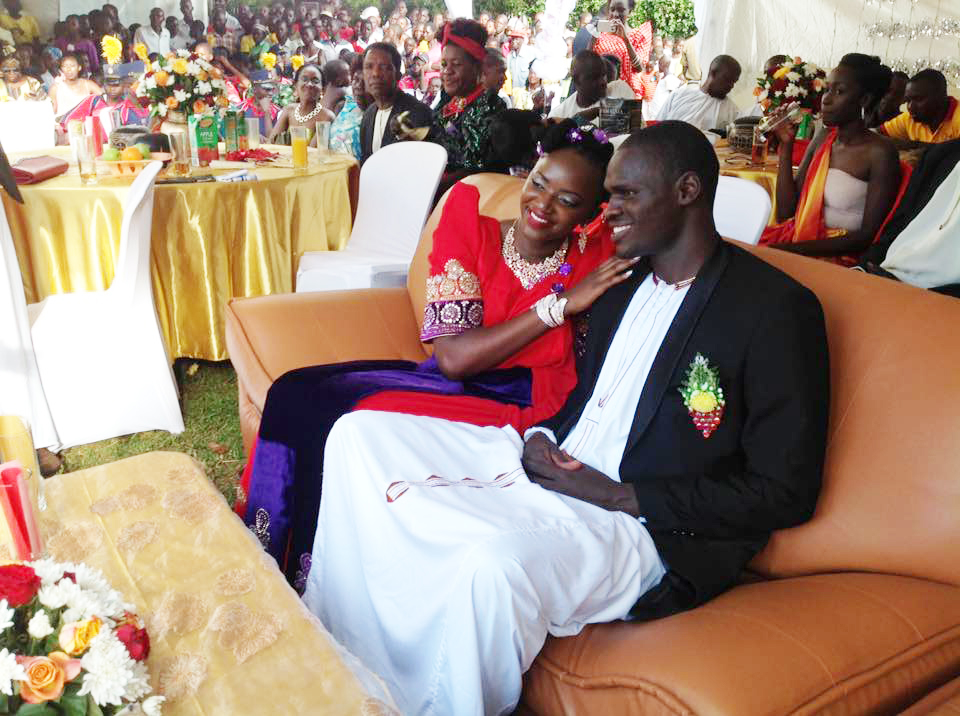 The parents accepted their gifts and both were wished luck, with the date of the weeding the only remaining icing on the cake.

The power player started playing basketball in 2001 at Old Kampala S.S after which he joined Makerere Heaters and Power Basketball Club thereafter. He has also played for the African University team and joined the national team since 2004. 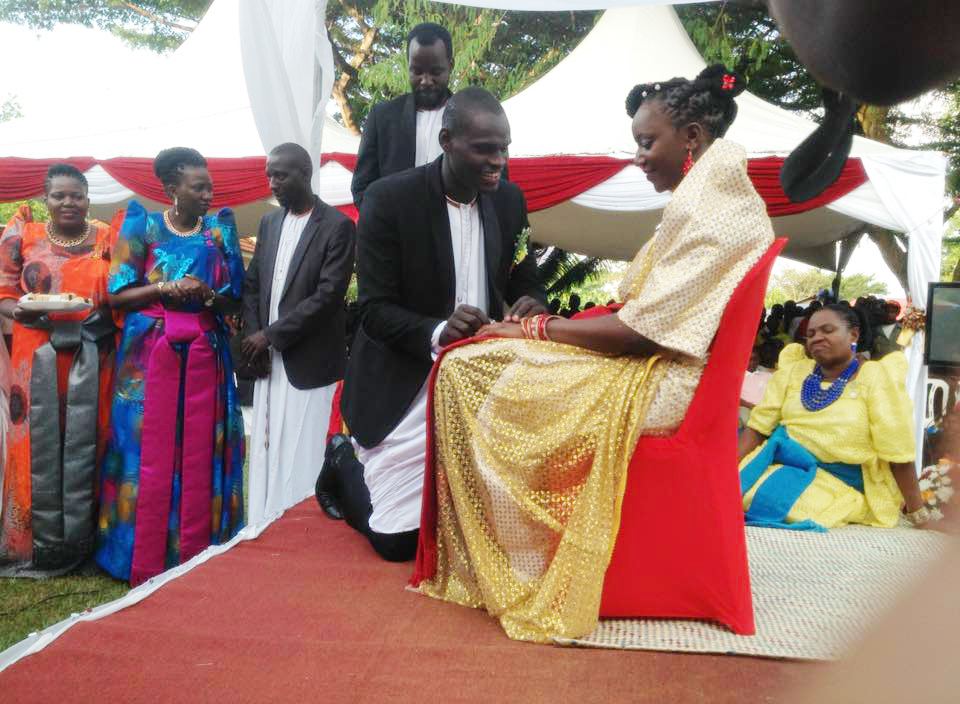