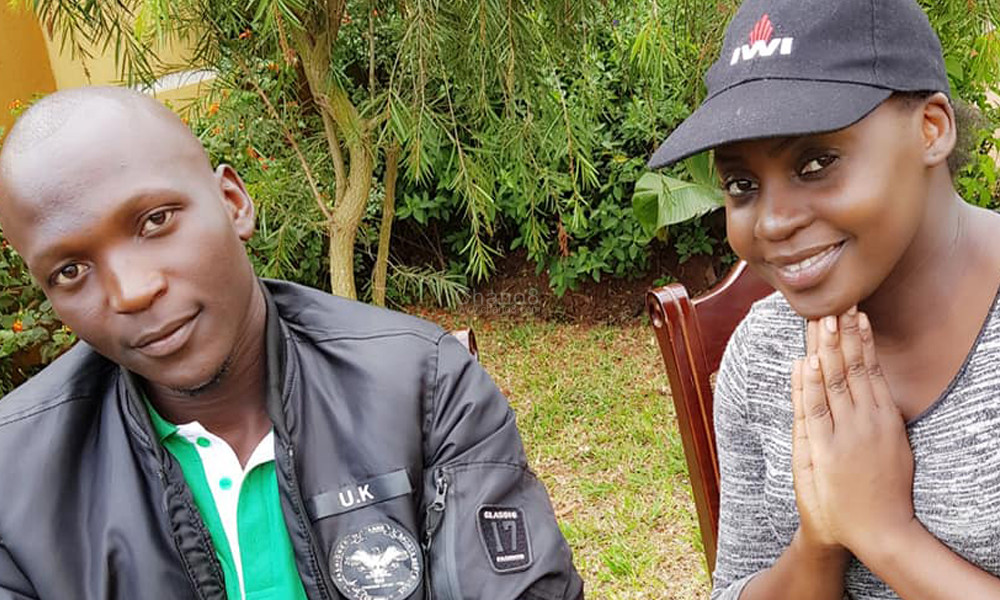 Brian Masole has become a hero of sorts lately after saving musician Iryn Namubiru from death following last Saturday’s boat cruise accident. The KIU student is a hot cake for many media houses who want to get interviews from him about his heroic deed

His name has also crossed boarders and reached the UK where British Broadcasting Corporation’s Alan Kasujja unlike other sympathizers has promised to pay for Brian’s good deeds.

Kasujja, a Ugandan who works on BBC has pledged Ug Shs 500,000 towards Brian’s fees. “Let’s remind Brian that good deeds pay. I’m pledging 500k towards his fees for next semester! He wasn’t doing it for the money but it’s a token of my appreciation for saving my friend,” said Alan in an Instagram comment on Iryn’s post hailing Brian for saving her. 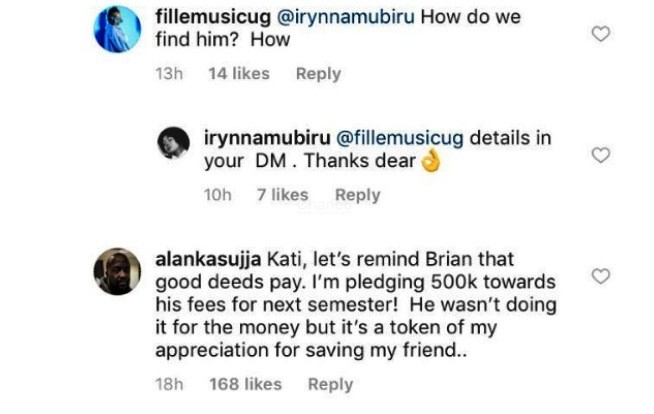 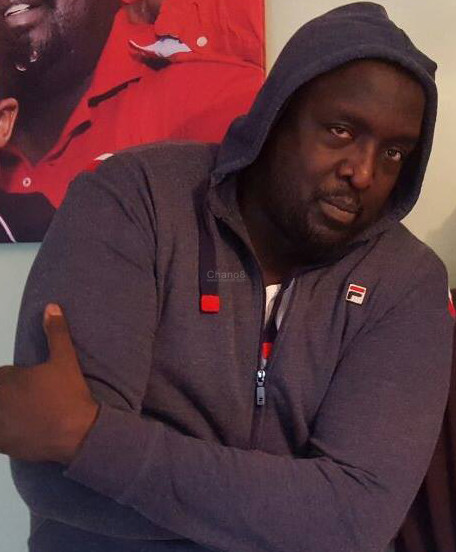 Brian is the man Iryn owes her life to after he rescued her from the capsized boat. He was the one who ran to her aid when she had almost lost all the hope. Because of this, the second year student at Kampala International University has started getting good things.