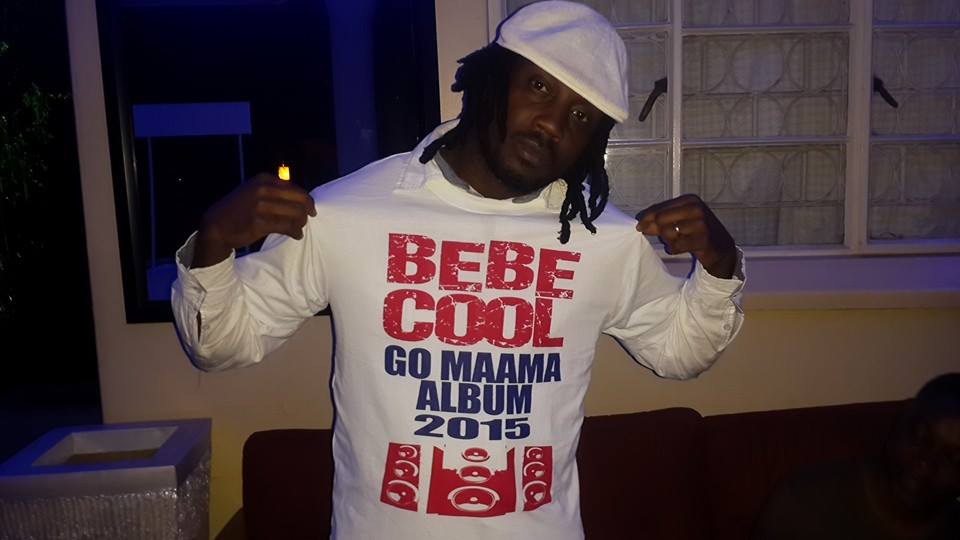 Gagamel singer Bebe Cool who is all set for a massive concert next year titled Friends of Bebe Cool, came out and eased the tension between him and former prime minister Amama Mbabazi.

The tension started when Bebe Cool refused to acknowledge Amama Mbabazi at an event in Mbarara, only because he is an NRM die hard and setting him up to perform where the former prime minister was guest of honor was just wrong.

But it being a festive season of love, Bebe Cool put aside all the differences he had with Amama Mbabazi, Peng Peng Vibes and his fellow singers by wishing them a Merry Christmas,

The Love You Everyday singer said,

It should also be noted that Bebe Cool will be performing tomorrow at the Tondeka E’kiwatule concert. 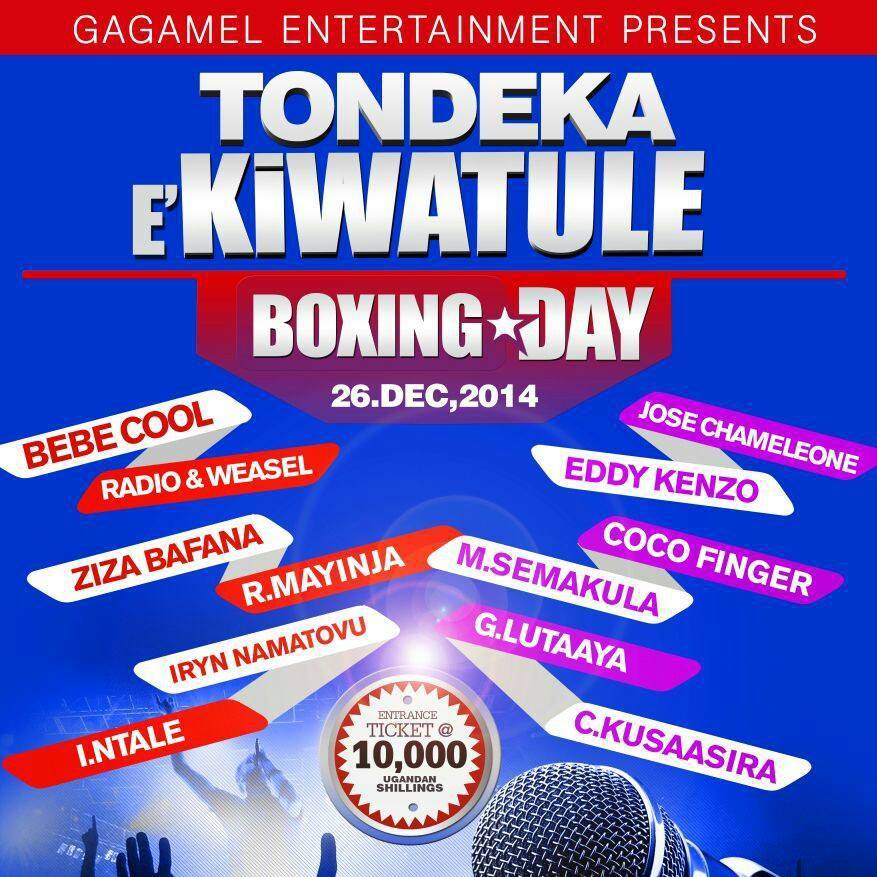