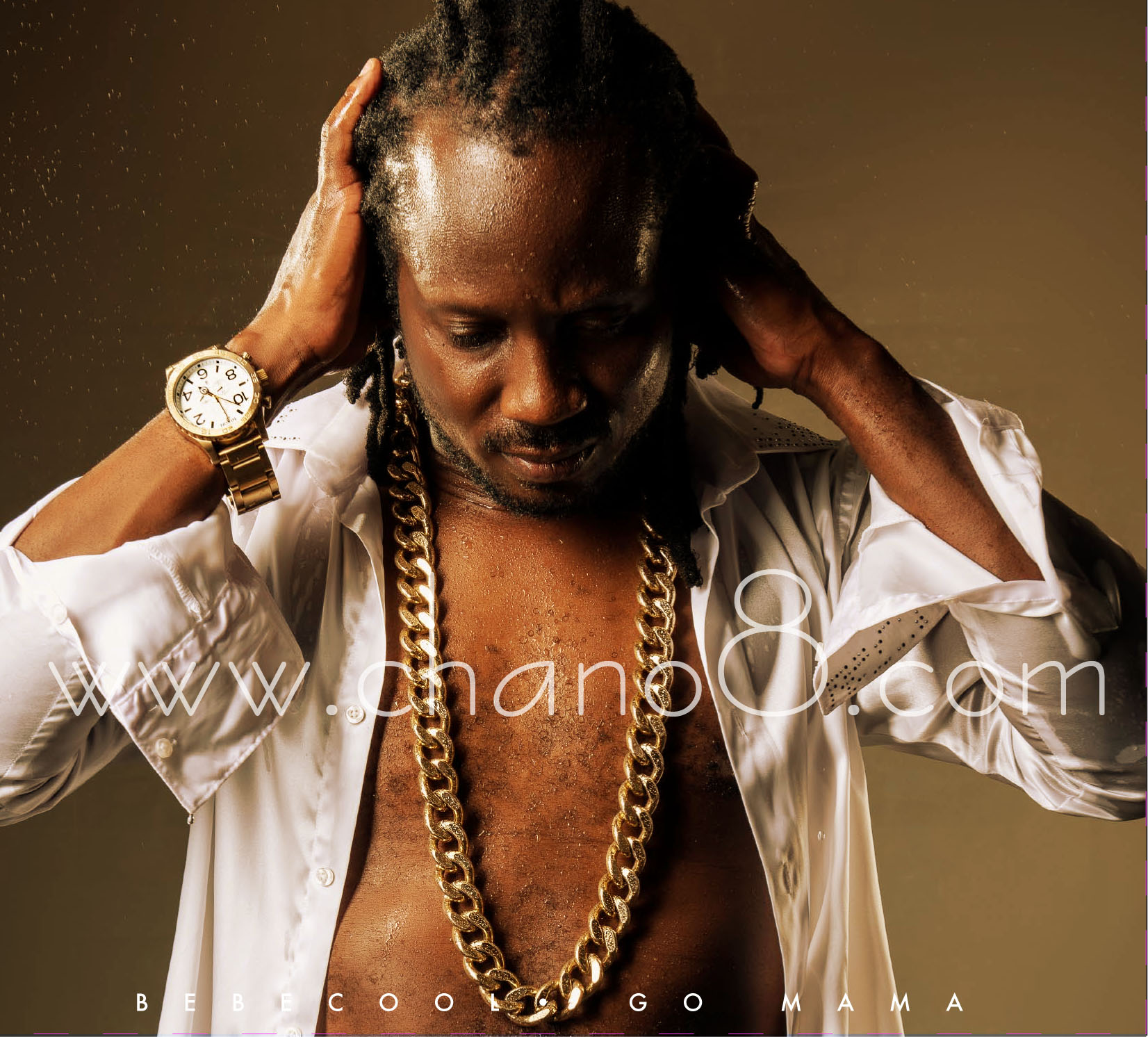 When Eddy Kenzo scooped the BET international viewers choice award yesterday, another Ugandan star was also recognized and that was none other than Gagamel boss Bebe Cool.

As the award was handed over to Kenzo, the host said that we would also like to recognize another musician who is highly talented in Uganda and then went ahead to play Bebe Cool’s Old Skool video, unfortunately time wasn’t on their side or else they would have played the whole Go Mama album. 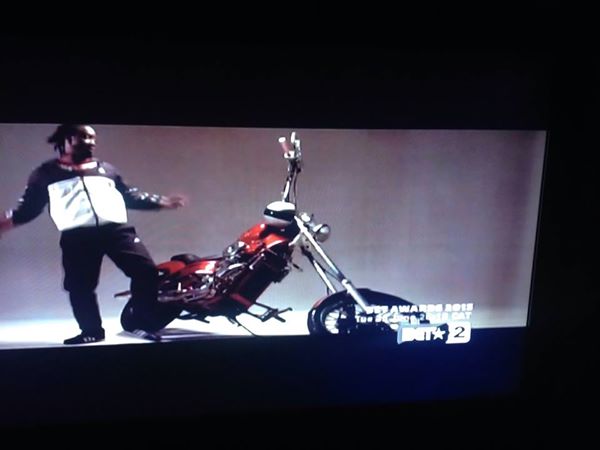 With Eddy Kenzo winning his award yesterday, we now turn our attention to the MTV Africa Music Awards, where Bebe Cool’s Love you Everyday song has been nominated for the Video of the year. To vote for Bebe Cool, go to the website here.

Just as we helped Kenzo win, we can do the same for yet another Ugandan star who has also helped put Uganda further on the map.