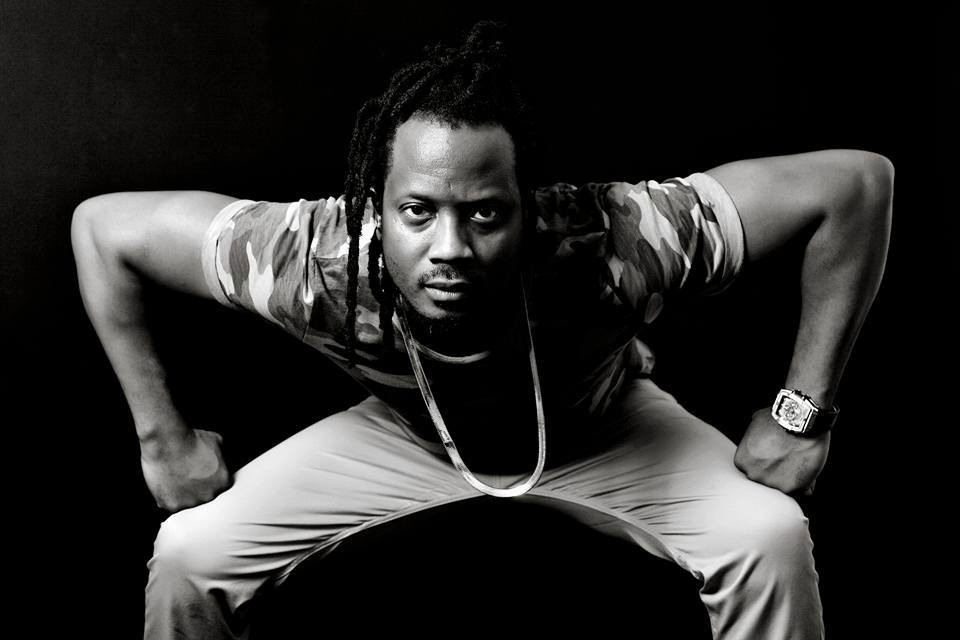 With his Sente song yet to drop, Bebe Cool recently released the ‘Gaba Manyi Go’ song which is more like a motivational song. The singer who currently enjoying massive airplay with his Kabulengane song, saw the importance of advising his fans saying that it’s always our mental and physical strength that helps us achieve.

When he released the song about seven days ago he said, It’s always your strength that describes your life and position.” He further added, ‘In this Luganda dance hall song ,I encourage people to talk less but act because the successful r quiet while losers make lot of noise instead of getting reference. It’s always your mental and physical strength that helps us do achieve.” 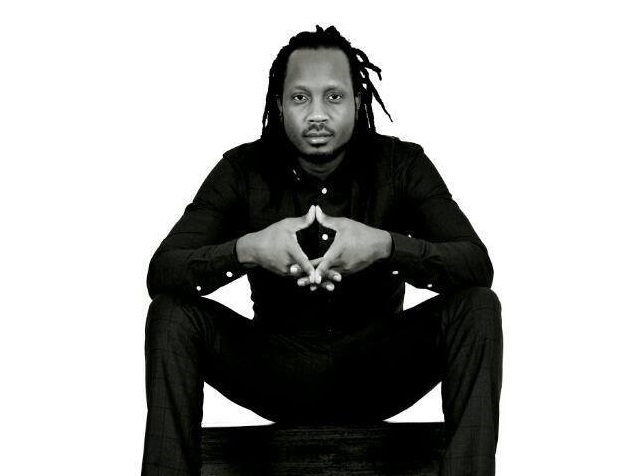 When the Gagamel singer released the Taata song he said ‘Music is the channel through which we can communicate both good and bad. But at the end of the day, not all music is political and not all politics can be music, he said before going on to add, this song also applies to a lay man who has a family to take care of. Man can never run away from his responsibility because it’s only natural to pay bills.’

With that said one can’t help be ecstatic about the direction Bebe Cool is taking with his music, not only does he want to thrill his fans but he also wants to help share their problems and advise them when need be.

Listen to the Gaba Manyi Go song below.