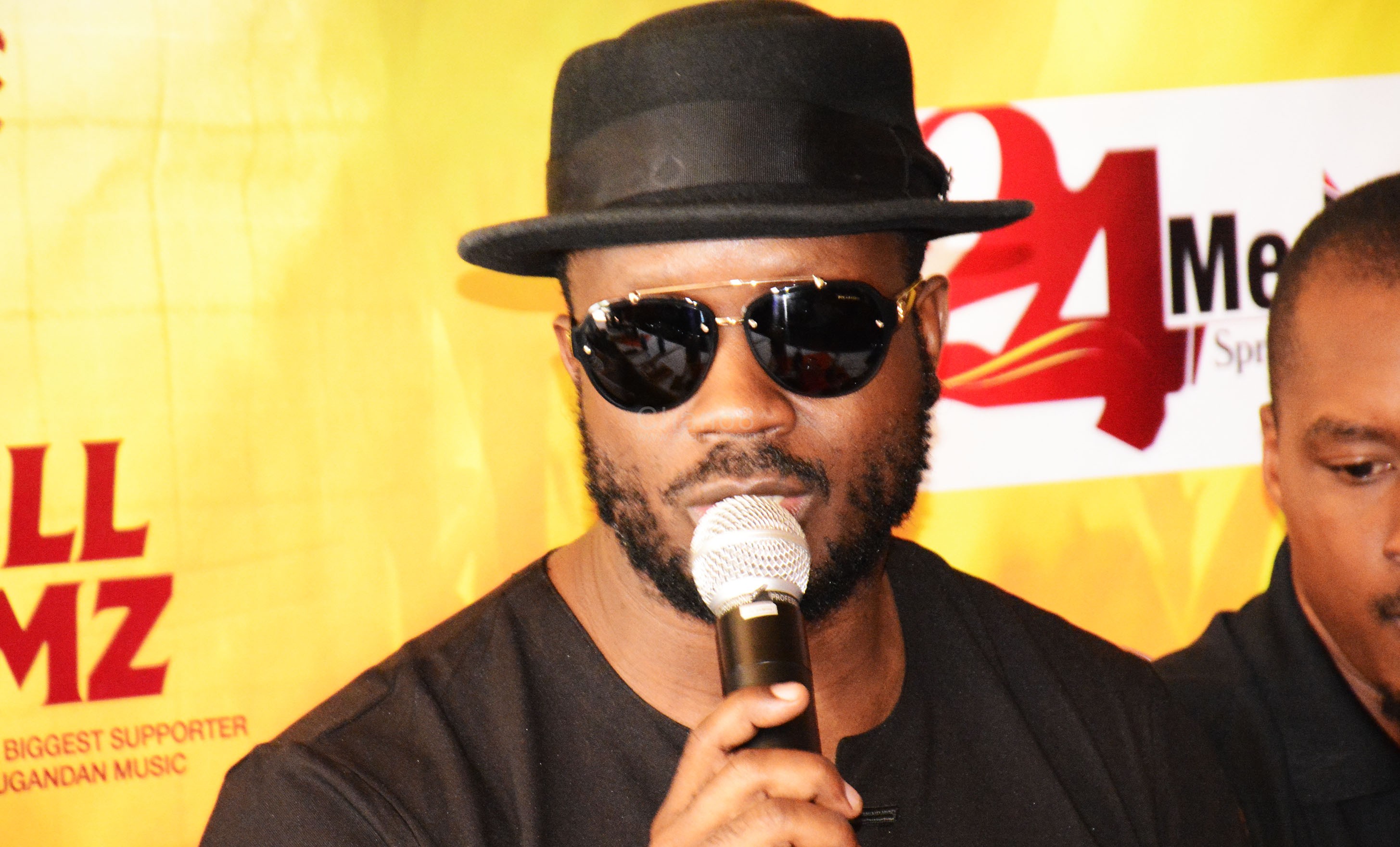 Ahead of his upcoming ‘Golden Heart’ concert slated for Friday the 3rd of August at Kololo Airstrip, artiste Bebe Cool recently disclosed lots of things about what is expected come D-day and his address also saw him explain why he did not hold a concert last year despite the fact that that the fans demanded

The fans’ demand to have Big Size Bebe Cool hold a concert in 2017 fell on deaf ears but little did they know that Bebe Cool and his management had made a decision to have a concert every after two years. You would ask yourself why two years yet his 3 previous concerts have been happening annually.

In his own words, Bebe explained why his concerts going forward will take place every after two years

“It is seaming so expensive to do an expensive concert so it is becoming a little bit impossible to have it every 12 months because it takes 8 months to prepare so that means that you need 24 months to execute such a successful event. Ladies and gentlemen, we stopped performing every year and we are going to be able to perform every two years because preparations are so difficult but then the end of the day we always have the most successful concerts” Bebe Cool explained.

For that therefore, Bebe Cool be hosting his fans at Kololo Airstrip under a humongous and well decorated dome that can accommodate over 5,000 people at ago and those who will miss will have to wait August 2020 when the ‘Katono’ singer will holding another concert

“I will be the first artiste ever to perform in a dome at Kololo Airstrip, You will find a very big tent inform of a dome. The concert is indoor, fully branded and this time even the performance and the ambiance will be good. There is beautiful ample security and parking where no one will steal your car lights” Bebe Cool said at the press briefing that took place at Torino Bar in Kololo