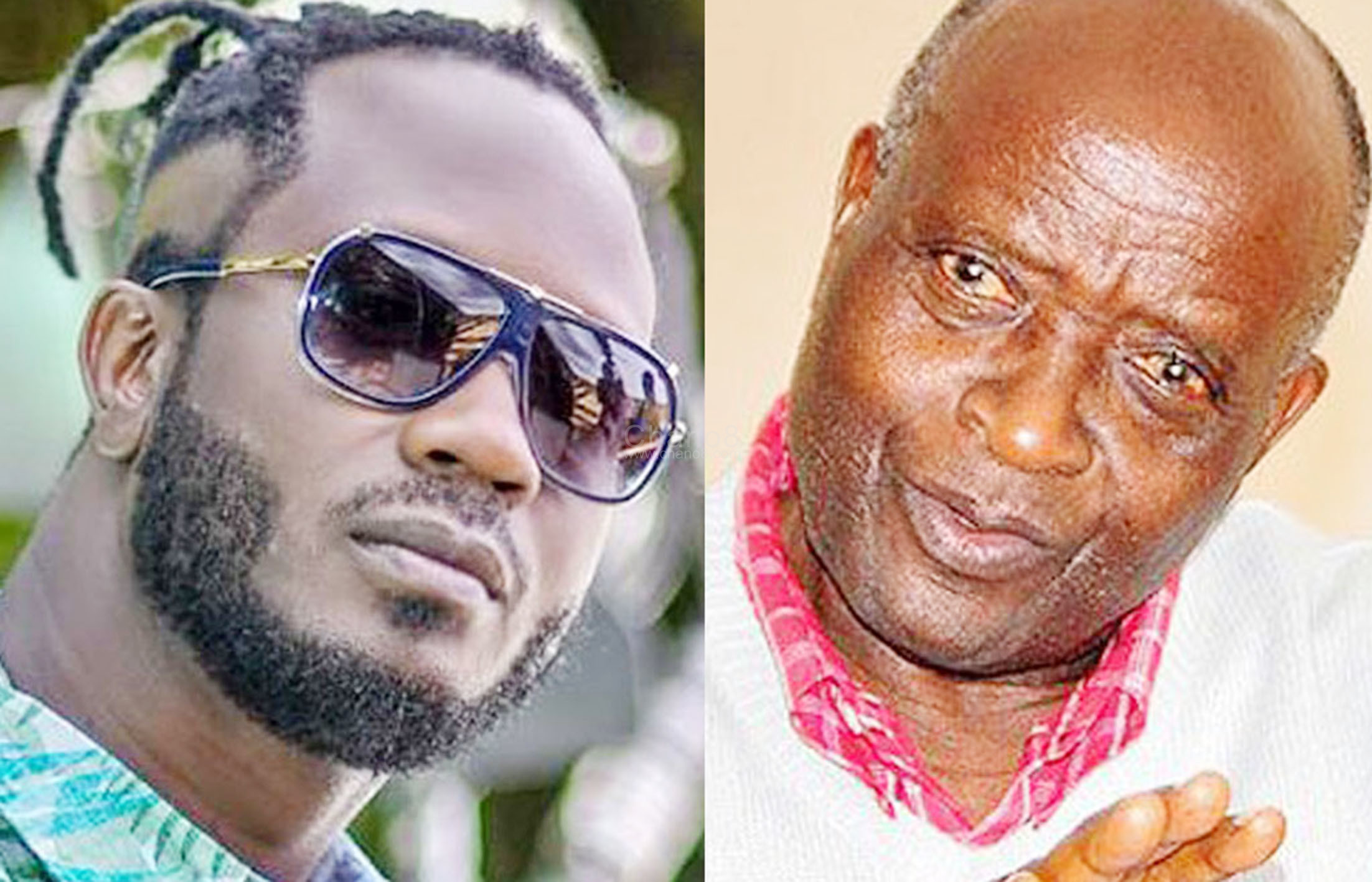 When Bebe Cool was starting out his music career back in the day, he never received his father’s blessings.

His father who was a minister by then thought it was a very big mistake for his child to join an industry that was full of criminals and uneducated people. He didn’t want this for his son yet on the other hand, it was what Bebe wanted for his future.

The two disagreed for a very long time and at one time, it was alleged that Mr Bidandi Ssali had even disowned his son over this and were not in talking terms.

But as time went on, of course success coming along the way, the former minister started appreciating his son’s talent and they mended their relationship with Bebe coming clean and even inviting his mzee for his concerts although they were rarely seen together in public. 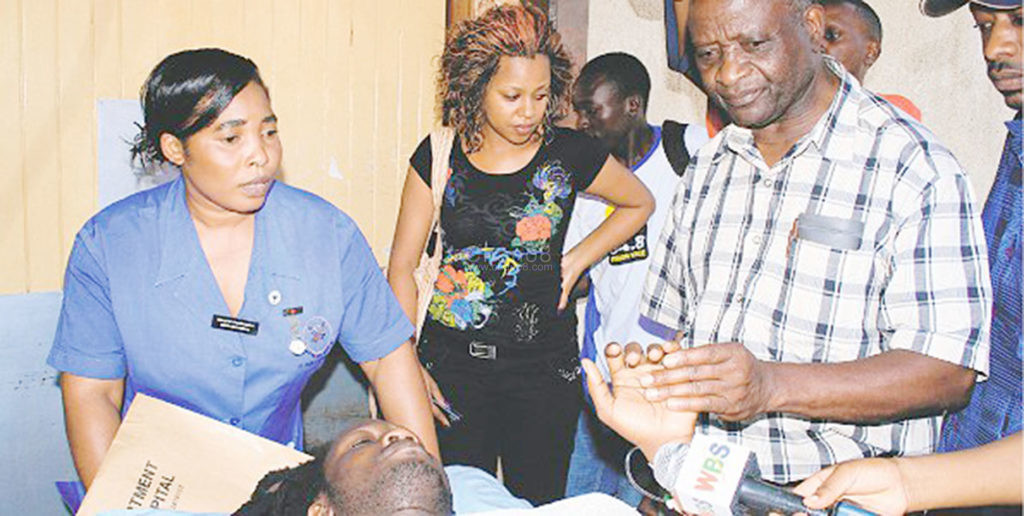 When Bebe Cool (in bed) was shot four times about a decade ago his father Mr Jaberi Bidandi Ssali and wife Zuena Kirema (second left) were among those who visited him at his bedside in hospital.

So yesterday, Bebe Cool decided to pay tribute to his father through a social media post.

“Every human being has a father and a mother, dead or alive they always mean the world to us in one way or another. Despite the fact that I never had a chance to grow up with you dad, missed the father you were to my siblings, I thank Allah for keeping you and me alive long enough to make up for the time we missed to the blessings of nabazukulu,” part of the post reads.

Bebe also reminisced the old times saying that he knew his way was hard but his father had to keep up with it to bring out the best in him and for that he’s appreciative. “I have is to thank you and mom for my success today and at this point allow me to say happy 82nd birthday HON JABELI BIDANDI SSALI and may you live to blow 100 candles.”