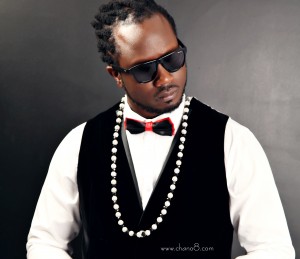 Hats off ladies and gentlemen for Big Size Bebe Cool has gone international with a new hit single ‘Love you every day’. The Gagamel boss who is preparing for the ‘Best of Bebe Cool’ concert slated for August 8th at Kampala Serena hotel had earlier promised his fans in an exclusive interview with Chano8, that he will be releasing big things soon.

And the ‘Nkola Byafayo’ singer has lived to his promise by releasing a monster of a hit that has gone international before even local folks have got a sniff. Chano8 bumped into the new video playing on channel O and a brief scan through the channels revealed more surprises as the song is also a big hit on Trace TV, and MTV Base all international music and entertainment pay TV channels. 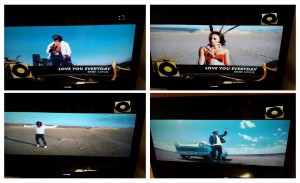 When Chano8 inquired about the availability of the video, Bebe told chano8 that the video will be playing for the first time on East Africa TV tonight for the local viewers. So for those who cannot afford pay TV, you can catch the video on HD East Africa TV channel 5 tonight.

Bebe also told Chano8, that the video that was directed by Clarence Peters, will be available on local Ugandan TV screens early next week. So brace your selves for something we can proudly declare as high quality.

The song rated 5-Star by chano8 team, was written and produced by former Sony Records producer Michael Fingers at Fenon Records. It’s a Rock /Reggae fusion that talks about an undying love for a girl that Bebe says he cannot do without and wants to take home for keeps.

Watch this space as we promise to be the first to unleash details on availability of the video in Uganda.