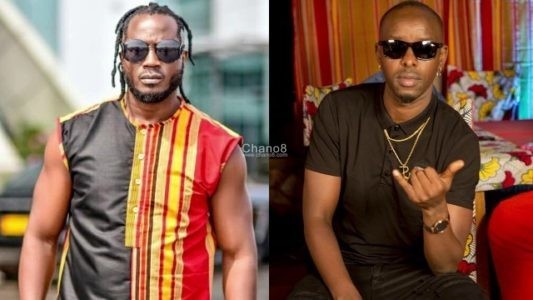 After winning the AFRIMMA award of  ‘best male artiste East Africa’ category by beating Bebe Cool who was also in the same category, Eddy Kenzo had the audacity of throw some jibes at Bebe Cool probably to pass on a message how he is bigger and better than him.

While appearing on BBS TV  in a recent interview, Kenzo didn’t have any kind words for Bebe Cool whom he referred to as ‘immature’.

“Bebe Cool’s behaviors don’t match with his age. The Man is so arrogant and does childish things, he needs some lectures on how to act like a big man,” he said before adding that the young generation needs to learn from people  like Bebe Cool but its absurd that he is nothing but an embarrassment to society.

Kenzo further added that Bebe Cool is not the age he claims because to him things don’t add up. “If Bebe Cool is the one who took Chameleone to Ogopa DJs in Kenya that means Bebe Cool might have started singing 35 years back and his real age could be 47+.” 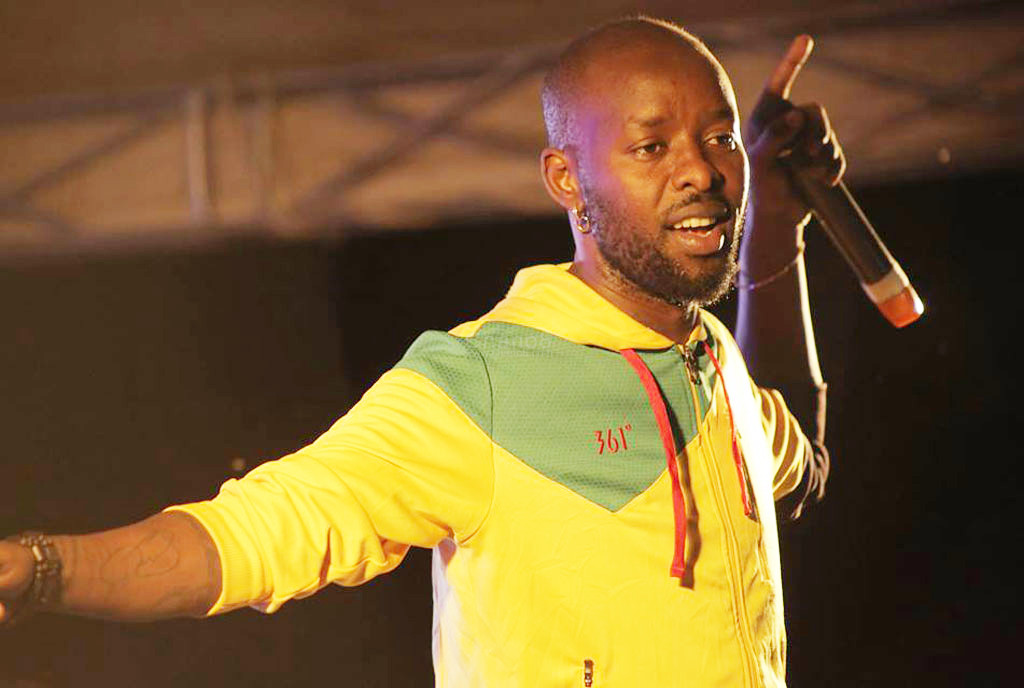 The two have not been friends for a longtime and every chance that has been coming, they have been making it a tendency of hitting at each other though that has been a while now.