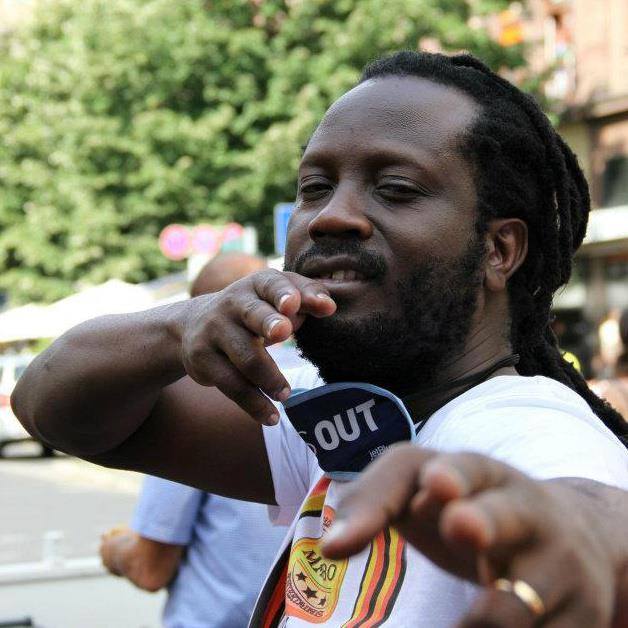 Serena hotel has always been a no-go-zone for our local artists as far as Music album launches and concerts are concerned. But this year, Bebe Cool has decided to join the likes of Judith Babirye, Juliana Kanyomozi and Maurice Kirya who have had successful shows there.

Serena Hotel which is known for hosting only international artists and Jazz festivals has also been ‘home’ to Jazz maestro Isaiah Katumwa . Over the years, Ugandan artists have competed in various areas for supremacy including who has the most expensive rides, biggest cribs, and even the most beautiful wife.

However, with the business end of the competition heading for who has the biggest fan base and whose concerts attract more crowds, the top artists are starting to test the deep waters and changing game plans. This time from Battle of Champions to concert venues with Dr. Jose Chameleone taking the first step by taking his Tubonge Live show to the wide Lugogo Cricket Oval set for March 28th and Entebbe Resort Beach on 29th March.

With Bebe cCol previously launching his Coccodiosis album at Kyadondo Rugby Club, the debate has been who attracts more fans in terms of both quality (entry fee) and quantity. Some artists have gone to the comfort zone by launching at Rooftop Garden city or Hotel Equatorial Parking yard so as not to be over stretched and exposed when the turn up is low.

This year the competition is expected to be even stiffer with the Goodlyfe crew also confirming that their concert is slated for May at Hotel Africana while rubbishing reports that they have split up. Bebe Cool who is also celebrated reaching 200,000 Gagamel Facebook fans posted his announcement on his personal Facebook wall saying the concert will be held on the weekend of August 8th,9th and 10th . He posted; “August 8th, 9th and 10th BEST OF BEBECOOL at SERENA, SATELYTE MUKONO AND GABA BEACH.full force 2014”
Bebe has however remained tight lipped on the charges for the concert with reports indicating that he could charge 50,000/- for ordinary, 100,000/= for VIP and Shs2m for a corporate/group table. Some observers have remained skeptical as to whether he can fill up Serena Conference Hall to capacity with some suggesting he is punching above his weight as far as the charges and entry fees are concerned. Well, we keep our fingers crossed as the battle rages on.