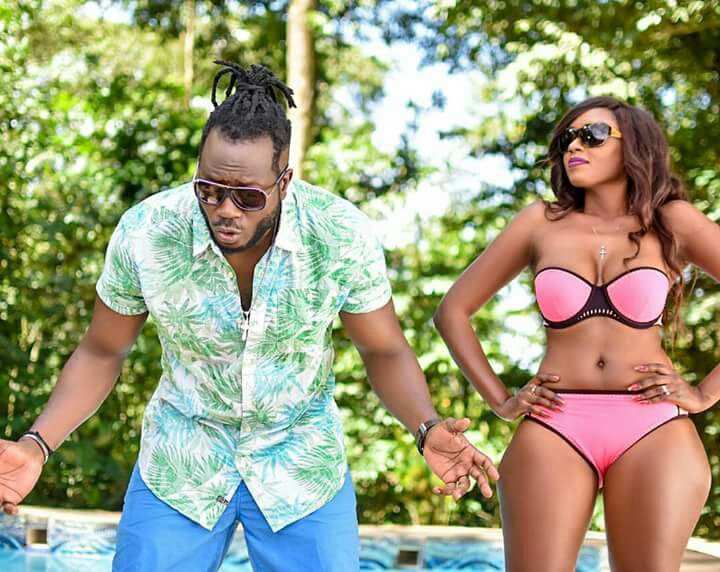 If it comes to shooting and directing Big Size Bebe Cool’s videos, Savy Filmz’s Sasha Vybz has never disappointed and one live example is the ‘Byebyo’ video. Well, another brand new video for the Gagamel Phamily boss’ ’18 & Over’ tune has already hit the airwaves and if you are  above 18 years , this is one to watch out for.

Produced by Elli Arkhis, ‘18 & Over’ is an Afrobeat love song in which Bebe explains how he loves a girl but her mother is not happy with their relationship. He commends the girl’s sexy body and promises to do for her everything like taking her to Paris city, buying her a nice car and building for her a fine house.

The 2 minutes and 56 seconds video starts with a pool side scene that shows Bebe Cool introducing the song alongside ‘the girl of his love’ who appears in pink swim suit. The video director shifts the viewer’s attention where the girl dives into the swimming pool plus showing us the beautiful green vegetation surrounding the venue of the video shoot which brings a whole natural feeling to video.

More scenes show Bebe Cool and the girl sharing light moments as he rides her on a quad bike in the gardens enclosed by the thick forest and later play games with her which hooks the our eyes to end. Another eye-catching moment is when the girl flaunts her curvaceous body in all angles, clad in a hugging black dress.

In the some of the concluding shots, the two go to a reserved place which looks a date as we see them eating some food. With all the love, Bebe Cool feeds the girl and vice versa. The same scene also shows other couples on dates and they are we see them exchanging rings and kissing before joining Bebe and his date at the camp fire which appears as the most interesting shot in video.

Basing on the fact that it is a love song, the video shows the love connection between Bebe Cool and the girl. The kissing and exchanging of rings the other people appearing the video also adds a serious meaning to the video.

Some of the behind the scenes photos 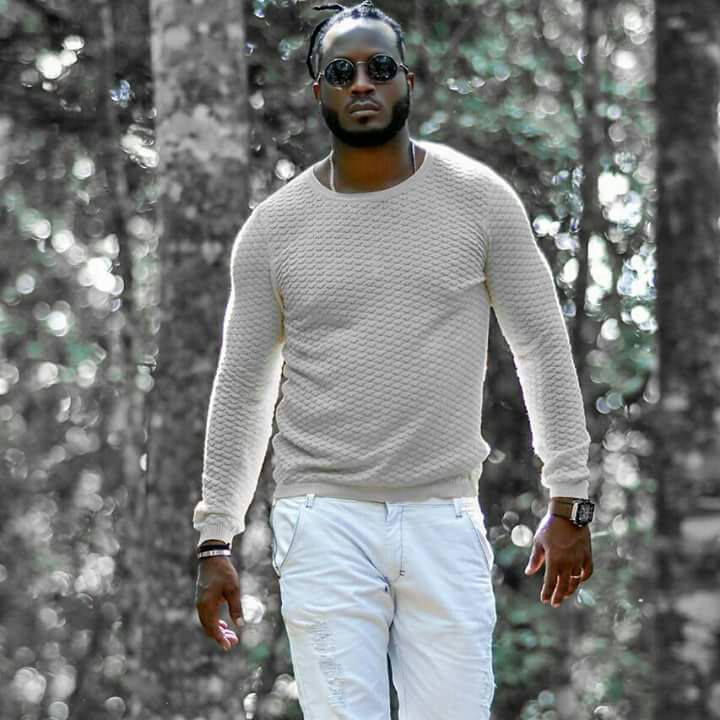 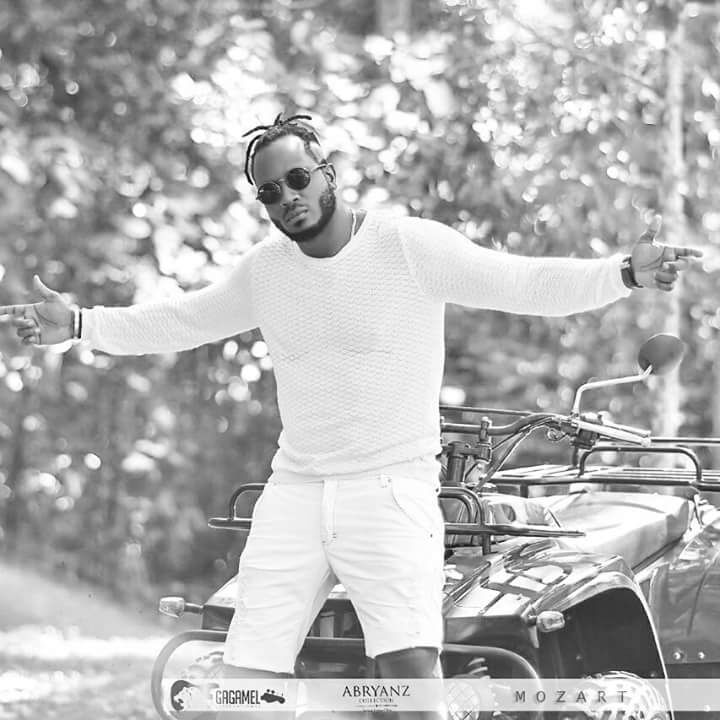 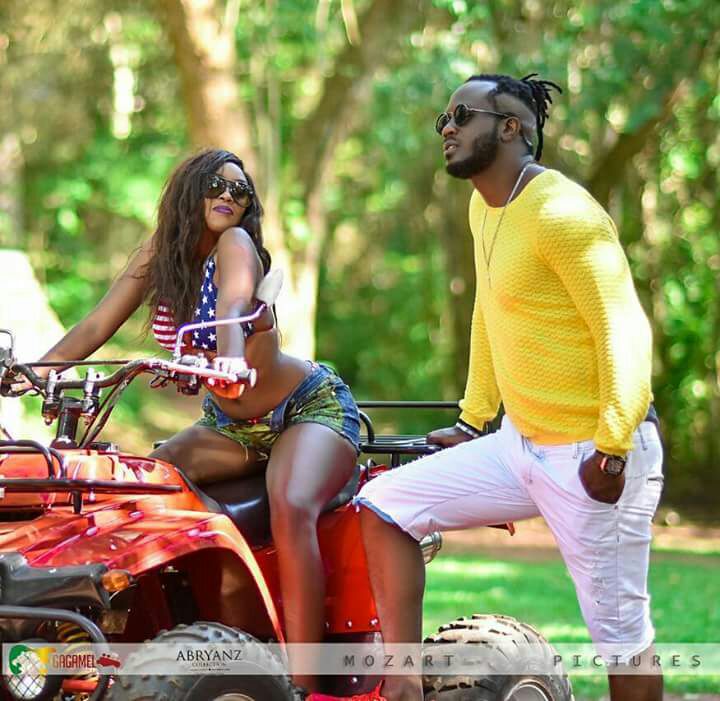