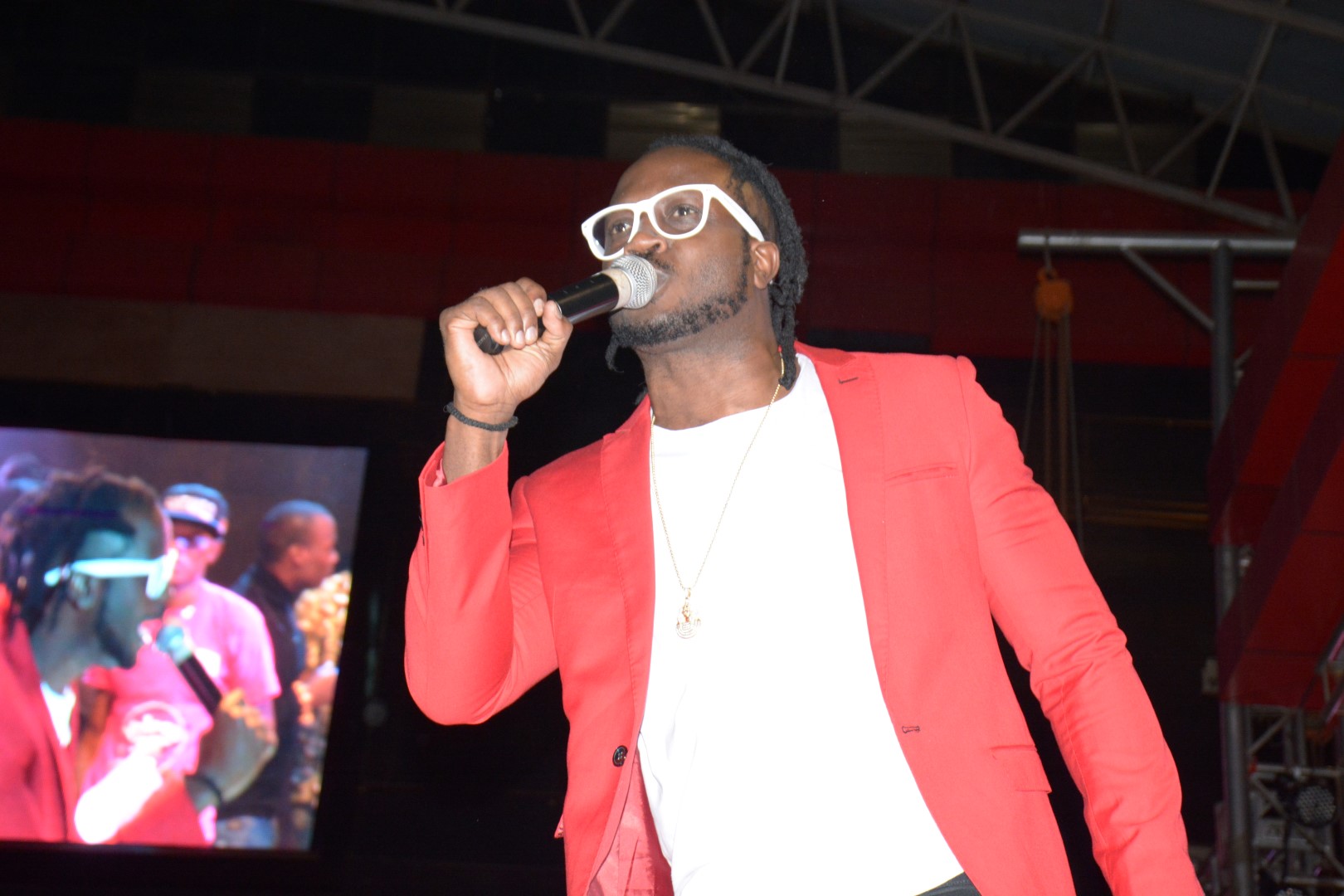 They always say ‘Hard work pays’ and Bebe Cool is just the best example of the saying as he has doubled his efforts these past few years. He released one of the best albums the country has ever seen, his videos have received the most airplay on international channels and his songs are liked by many down here.

Besides that, the artiste has quite represented well on after getting nominated in a number of awards and after winning the Australian Radio Afro song of the year last year  for his ‘Love you every day’, he’s been nominated ounce again in the same award for his ‘Dede’ song. 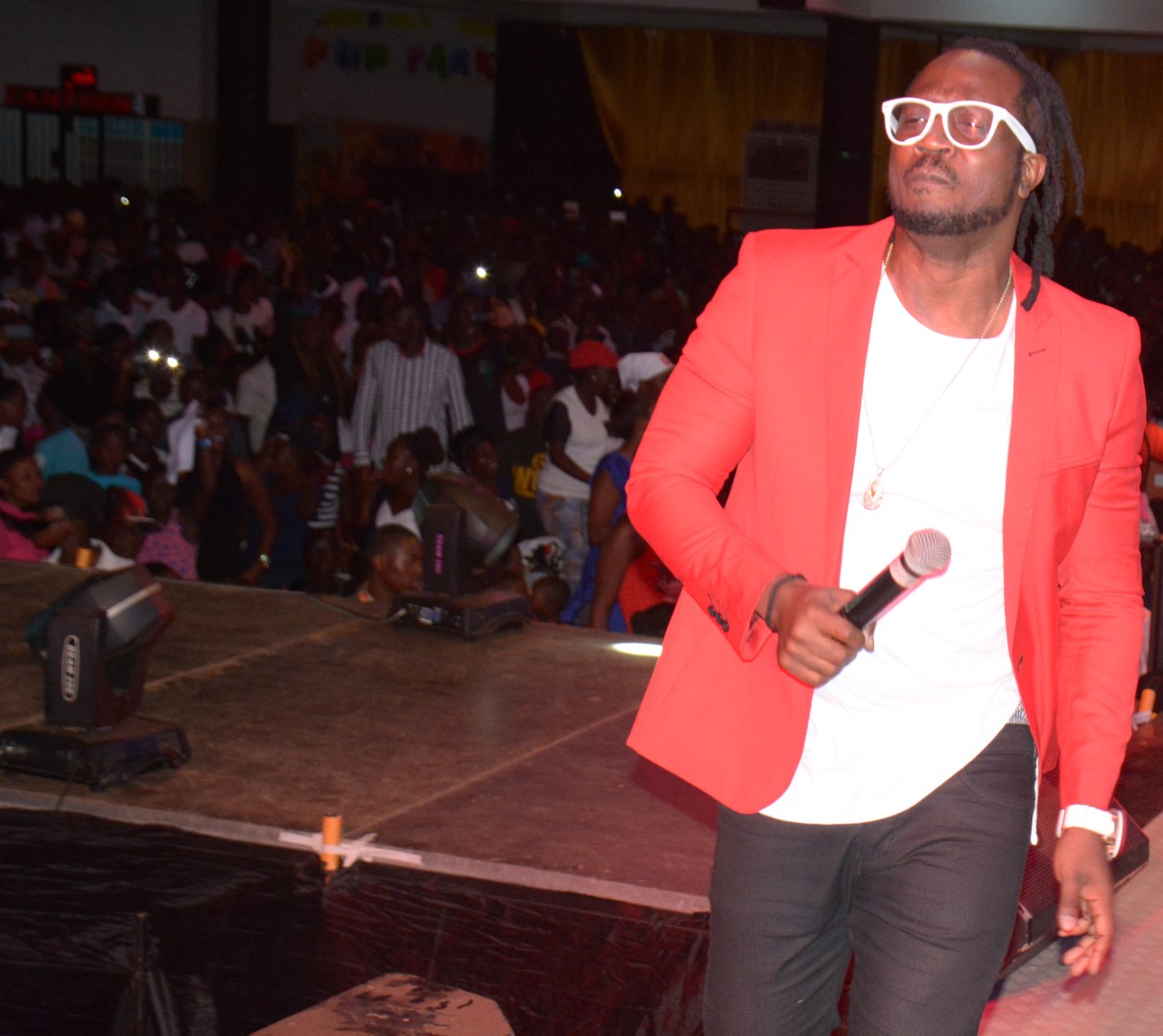 This is the video that he shot at Sudhir Ruparelia’s home in Kololo in a swimming pull with ladies dancing besides him.

He will be battling it out with artistes like WizKid, Patoranking, Burna Boy and Tiwa Savage among others.

The ‘Taata’ artiste starting next year has promised to embark on his international career more after making a stamp on the local market.