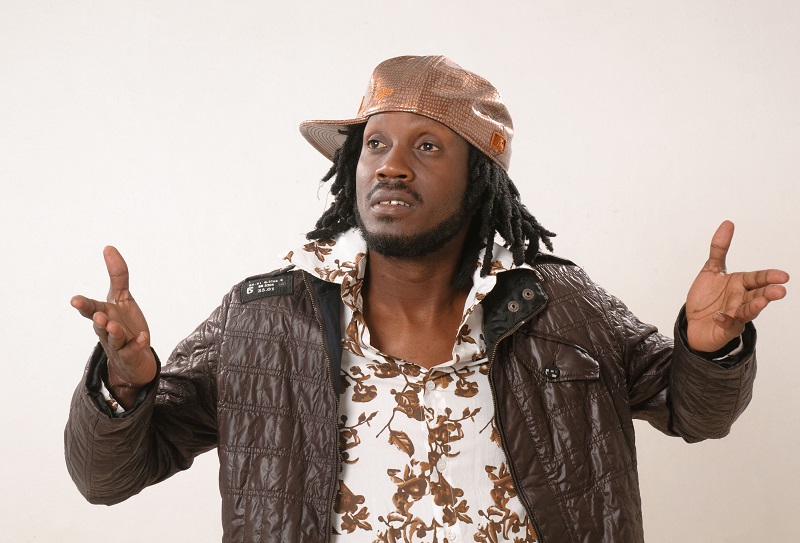 Bebe Cool is the most awarded artiste in Uganda and last evening, he received of his nomination in the Australian awards. 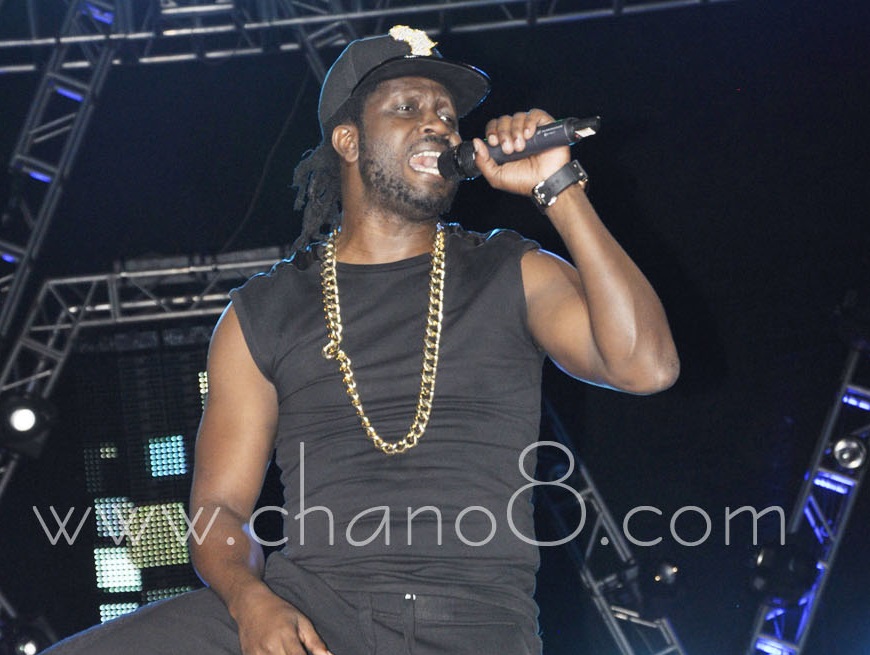 Unlike other awards, the Australian music awards releases a category with over 30 nominees from all over the world and it’s up to the fans to vote through their website by stating which country one is from, artiste you are voting and the song.

Among the notable artistes Bebe Cool is nominated with from Africa include 2face, Davido, Iyanya, Burnaboy, Cabo Snoop. D’Banj, Diamond Platinumz, P-Square, Fuse Odg and Timaya among others.