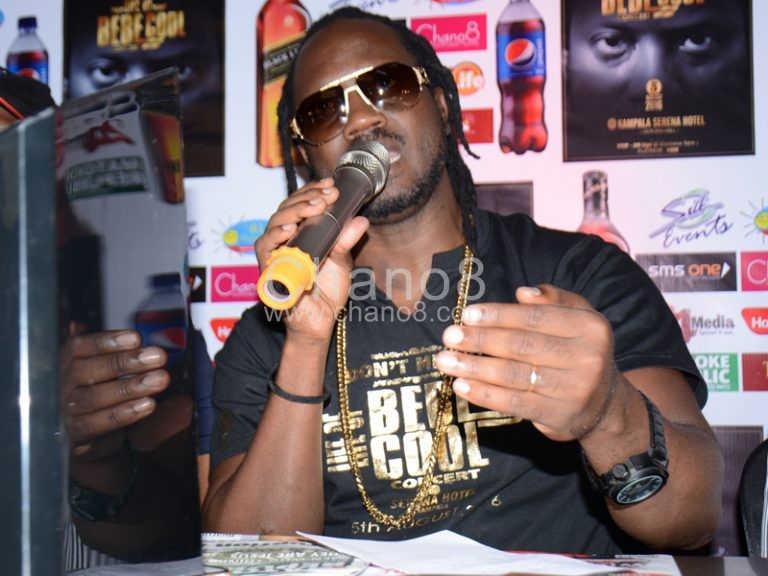 With just a few days to his highly anticipated concert that’s slated to take place the Kampala Serena hotel this Friday, the Gagamel singer came out and said that his fans are going to be treated a record-breaking performance. One can’t help but wonder what the kabulengane singer has up his sleeves. Last year at the Friends of Bebe Cool concert, the singer shut down Serena and now with the increased hype through marketing and record setting tracks, the show will definitely hit unprecedented heights.

During the press conference last month, he explained why he went with the concert name ‘Life of Bebe Cool,’

“I feel it is important to celebrate the lives of people who have contributed to a community while they are still alive and that is the reason why this concert is called Life Of Bebe Cool and it is just the life I have lived up to that day on 5th of August,” he said. 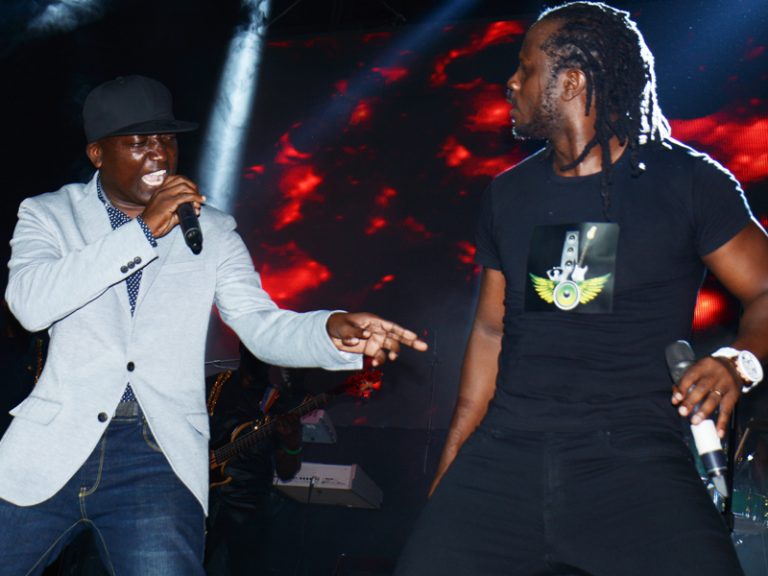 When asked about the small capacity of the Serena Hotel, Bebe Cool said he can still go perform in other parts of the country so those who might not catch him at Serena, can watch anywhere else and added that venue owners will build bigger places if fans keep on filling up the concerts.

Just to show he appreciates the support from his loyal fans and companies he recently said,

‘Thanks to you all who have believed, loved and shared with me for the time has come yet again to write another statement on WATER.’