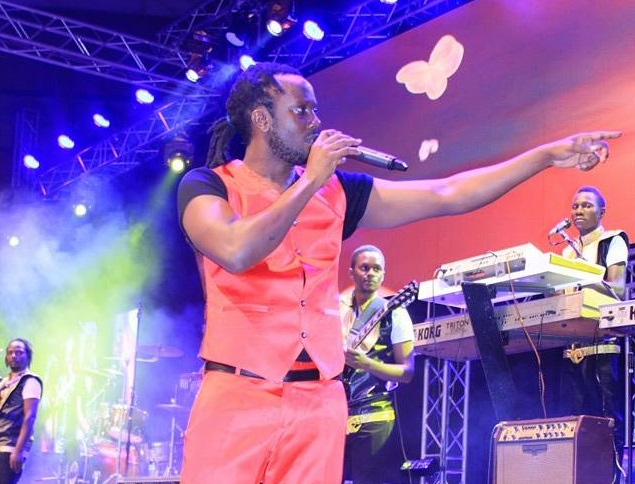 Gagamel Singer Bebe Cool has undoubtedly had an amazing year following the success of his Love You Everyday song.

The singer who rose his stature to greater heights this year with his ‘Love You Everyday’ topping several charts across Africa, will release his highly anticipated ‘Go Maama’ in 2015. 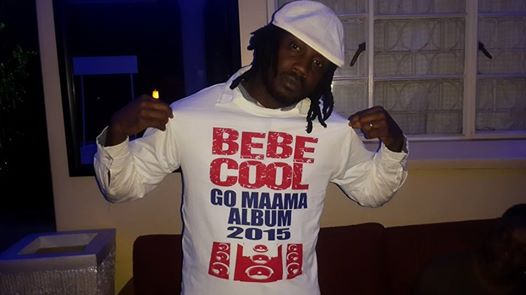 It should also be noted that the Gagamel singer who was overwhelmed by the number of people that turned up for his Tondeka E’kiwatule concert, was joined with one of the biggest names in the Ugandan Music industry ‘Jose Chameleone’ and boy oh boy, they took what was already a fun night to greater heights.

During the show, Bebe Cool helped amplify Jose Chameleone’s trumpet skills by placing a microphone to the instrument. The look on his face said it all, he has plenty of respect for the Wale Wale star. 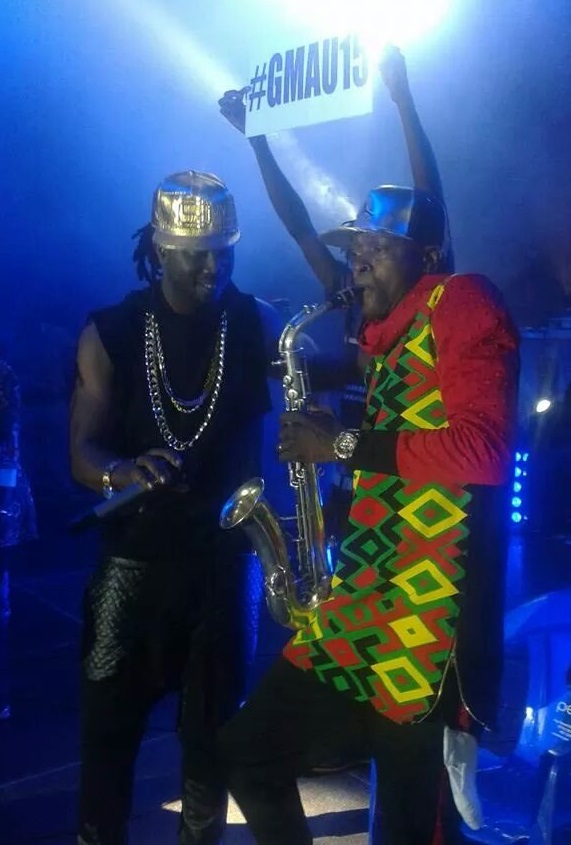