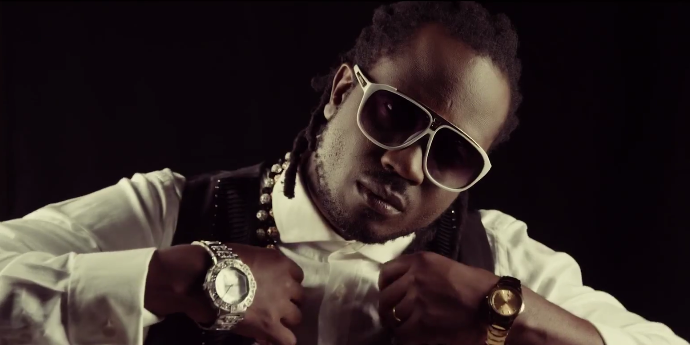 Investing in quality videos is finally paying off for Bebe Cool as he becomes the first Ugandan artiste to be recommended by MTV Base Africa channel for the good work.

The channel rewards artistes by profiling them and playing several of their songs every Monday in a theme called “ManCrushMonday” in a bid to encourage them do more for their careers and to appreciate their good work.

This also comes as a result of several requests of songs from a particular artiste and the good job has been done by Gagamel phamily, Bebe’s crew who request for the artiste’s music on different platforms. 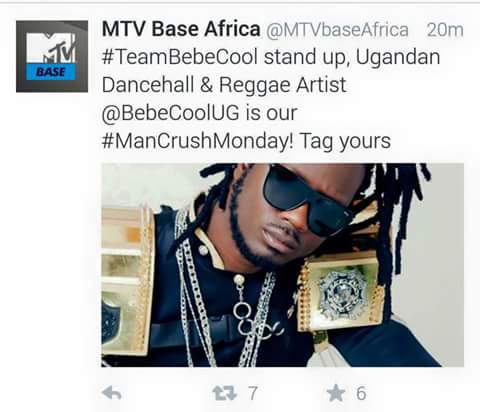