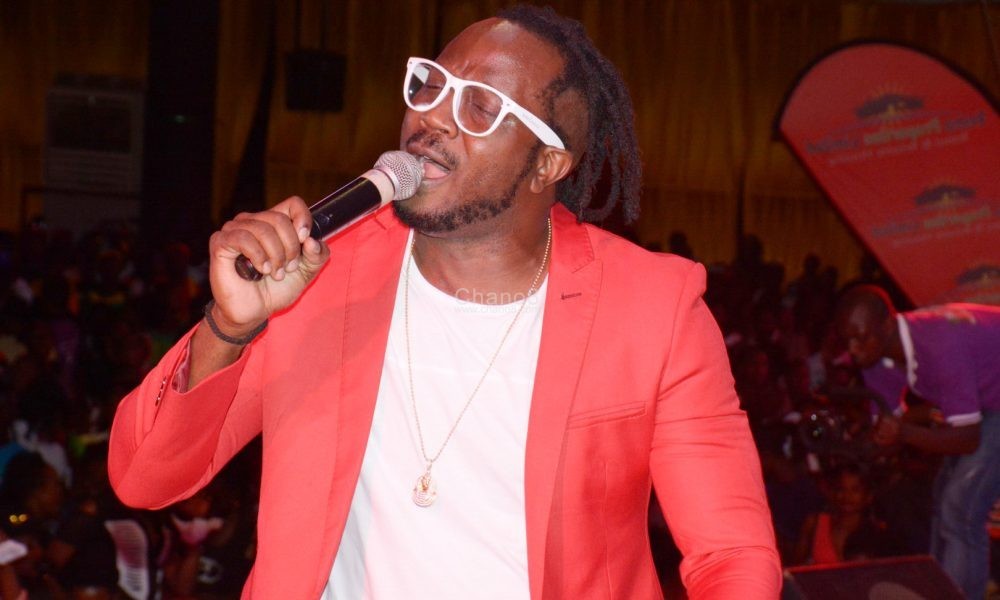 Mbarara people and the neighboring towns were in typical high spirits at the second edition of the annual Purple Party Tour which veteran artiste Bebe Cool was supposed to grace as the main headliner. Unfortunately, the self proclaimed Big Size did not show up leaving the revelers so disappointed although they played it cool

The reason why Bebe cool did not show up was because he took take an emergency flight to London to attend to a very important friend of his thus not coming to perform at the party but he apologized to his fans saying that that wouldn’t happen again.

On year later, Purple Party Mbarara Tour is back with the 3rd edition set for Saturday the 7th of July at a new venue that is Agip Motel located at the gates of Mbarara town. After securing a new venue for the party, Douglas Lwanga who proprietor Purple Party recently released the headlining acts for this edition and Bebe Cool is the main headliner again

Chano8 will not stop at only reporting that Bebe Cool is going to headliner the event but went ahead to contact him for a comment but our efforts were futile as he couldn’t be able to talk on phone. We however managed to speak to the Gagamel Phamily Manager who had this to say

“This time round we are really in and Bebe Cool is going to perform with no disappointment. He will entertain his Mbarara fans with a thrilling performance so fans should be ready”

Bebe Cool who is gearing up for this Beats Of The Season concert  slated for 3rd of August 2018 is headlined together with artistes, comedians and Djs like Toniks, Fille,  Feffe Bussi, Nina Roz, Latinum, Spice Diana, Dj Alberto, Rydim Selecta without forgetting top MC likes Kats and Sheilah Gashumba all for Mbarara Purple Party