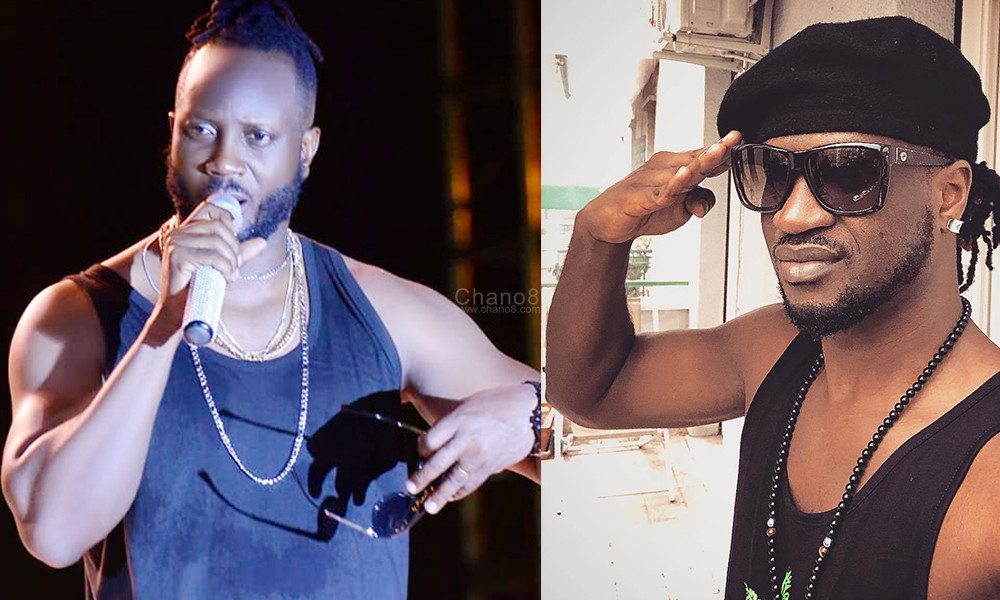 Zuena Kirema, wife to singer Bebe Cool let the cat out of the bag when she came out to announce that Bebe is set to release a mega club banger as soon as possible with Nigerian superstar Rudeboy.

Bebe Cool and Nigerian star Paul Okoye aka Rudeboy of former P Square duo has a collabo song together in the making. It has been rumored that the video shoot was done in the USA during the time Bebe was there for a short holiday last year.

“Am here to let the cat out of the box….Bebe Cool has a new song with Rudeboy P-Square dropping anytime soon. Banzise but had to do some lugambo” Zuena posted 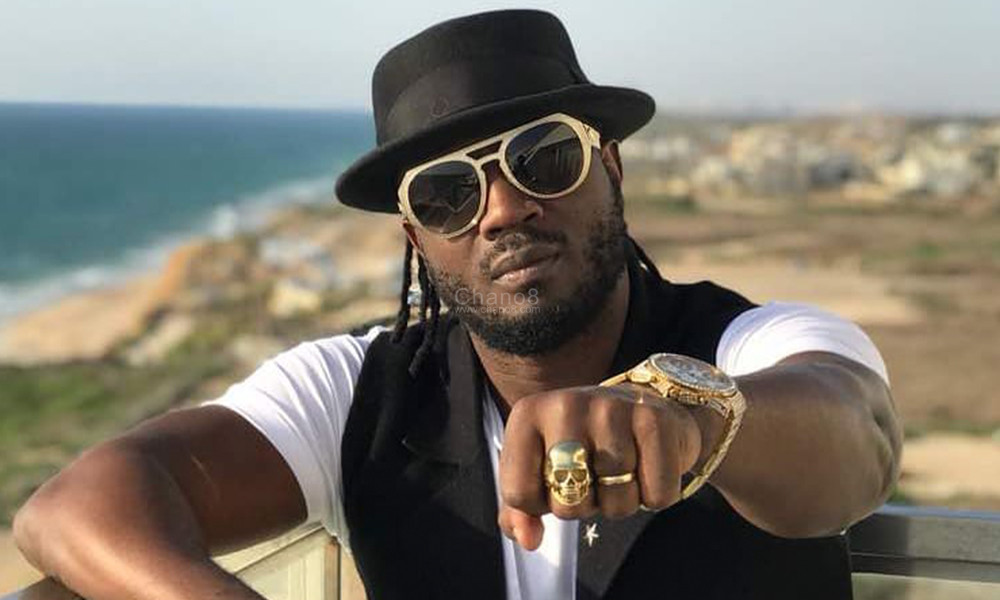 Bebe Cool has surely tried walked his talk. At the end of last year, he threatened that 2019 is going to be his year of releasing only good music.

Ever since the year begun, Bebe cool is slowly fulfilling his promise. Only three months into 2019, he  has  released top quality music videos and songs like ‘Wasibuka’, ‘Party Time’ and the latest club banger dubbed ‘Easy’ as we wait for this yet to be released one with Rude Boy.

With the rest of the top named musician seemingly channeling their efforts to joining politics, Bebe Cool has maintained his stand and continue progressing with his music career.