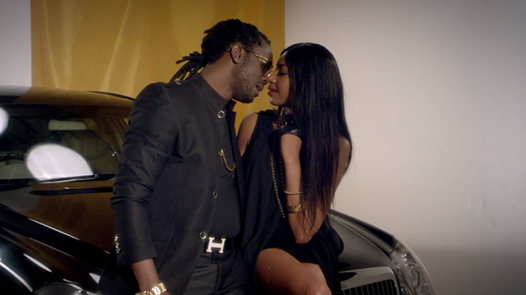 Ever since Bebe Cool’s Everywhere I Go song was released on Friday, it has been the talk of town.

Everywhere I go which was the most anticipated song of the year, also received a lot of hype from several African countries like Nigeria, Kenya and Ivory Coast among others. 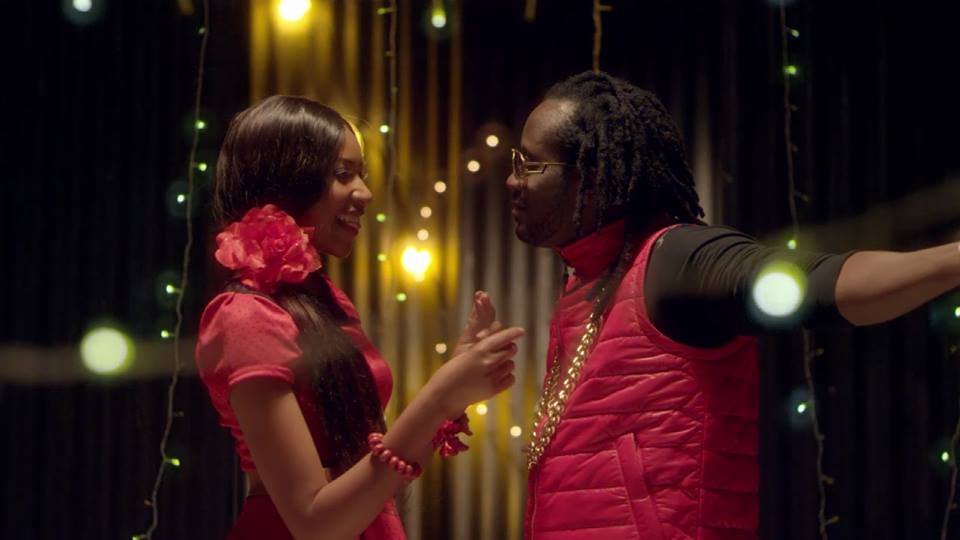 Rumors had earlier circulated that the video had been turned away by Channel O but according to our sources, the song was forwarded to Africa Magic Channels by Channel O because it has an older viewership than what it caters for.

The Ragge-roots song is basically a love song that narrates a couple’s journey through thick and thin and promise to stick together no matter what. That message is reflected in the video too with a couple that stays together from childhood to adulthood.

The video shot by Godfather Productions from South Africa has been the talk of town not only because of the anticipation and hype created before its release, but also because of the controversy generated during the shooting with stories making rounds that Bebe Cool and wife Zuena Kirema had a fight over the closeness of Bebe to a video vixen and a scene that involved Bebe Cool kissing her.