Big Size Bebe Cool has more reason to do more collaborations with other African artistes especially basing on the success of the collabo tune dubbed ‘Killin It’ where he features South African female rapper Miss Patty Monroe which was declared as Africa’s number one collabo song by MTV Base. 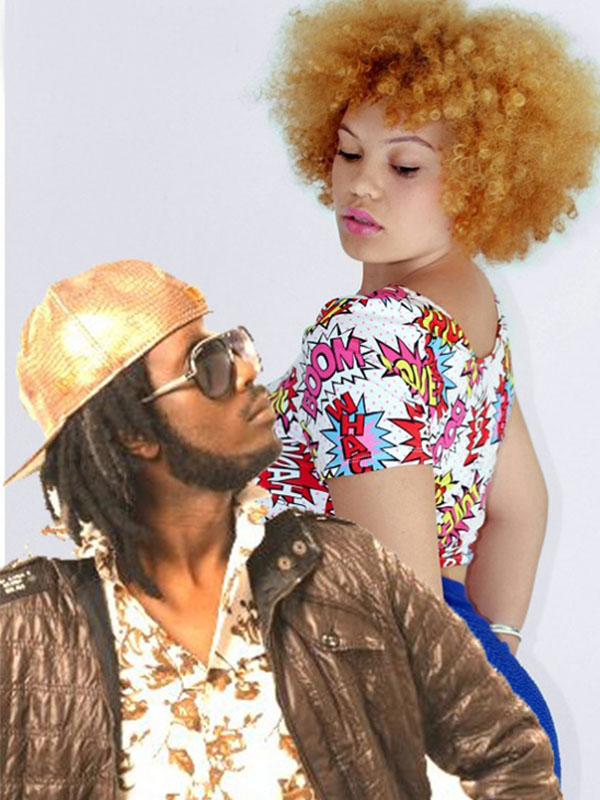 The good news didn’t only leave Bebe Cool in cloud9, but also his entire Gagamel Phamily. Kleberson the Phamily’s manager shared his excitement with Chano8 in an exclusive chat when contacted him for a comment.

“We are more than just happy that Bebe’s song topped the rest and became number one in the whole continent. It beat Nigerian, South African and Ghanaian songs. This is something very good to us as Gagamel and Miss Patty Monroe.” 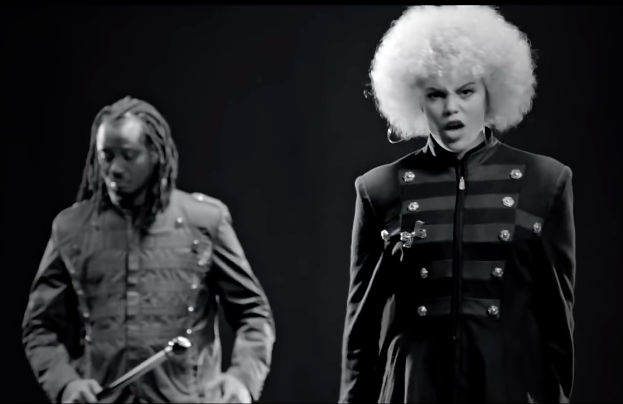 One of the scenes in the ‘Killin It’

“Bebe Cool thanks all his fans especially Gagamel Phamily members for voting.” He added.

The ‘Killin It’video was shot and directed by Cinepac Films based in South Africa, it has a black and white theme and has been receiving massive airplay across the continent.