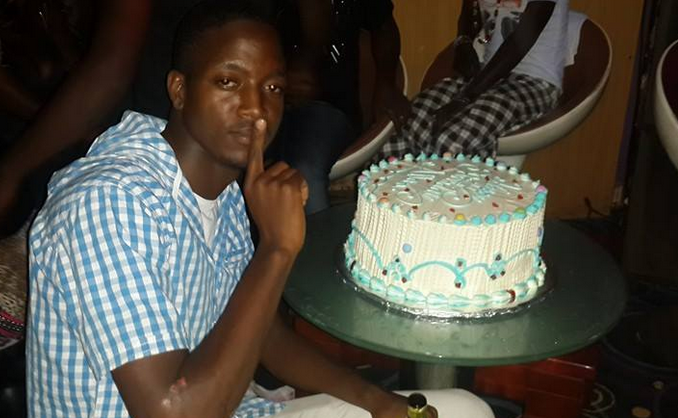 Two years back, news broke out that Bebe Cool had an 18 year old son from his past relationship but the question on everyone’s mind was what career was he taking? Alpha the second born is a footballer, Beata is still not sure what she wants to be when she grows up and Caysan, the youngest is still a little baby.

Late last year, just around September during Bebe Cool’s last concert, Hendrick came on stage and said he is ready to be an artist just like his dad and sampled his first track ‘Bundu’ which was still in studio then.

No one took him seriously until this year when he confirmed that the video was soon to be released of the highly anticipated track.

One thing that really caught my ears about ‘Bundu’ is that, everything about it sounds like Bebe Cool. The vocals, backups, intro and outro as well as the pattern of song. If you follow the “Love you everyday” artist’s songs you will not fail to notice the similarity between this track and others with some lose talk coming up to conclude that Bebe Cool is behind the song.

Infact word on the street is that, the young man even talks and walks like Bebe Cool. Allan Hendrick only takes part in the video alone but what could be the possible reason behind this? Is he so much like the father or not, we are yet to find out.