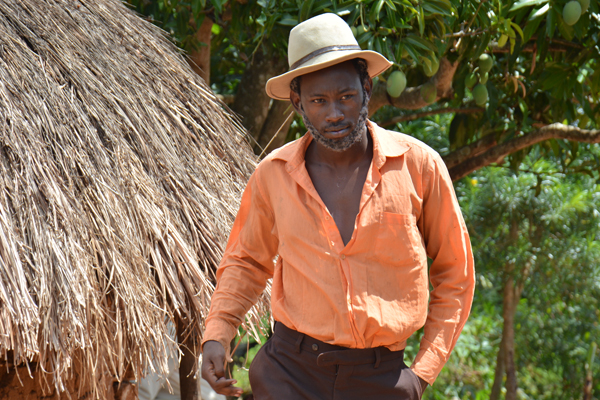 After winning the Best Gospel Artiste of the Year award at the recently concluded Buzz Teeniez Awards, Gospel singer Levixone Lala yesterday took a time and went to Nakasongola district where he shot the video for his new ‘Ani’ song.

Starting off the shooting session at mid day, Mr Pest of Grate Make Films did all his best behind the camera and made sure everything was in check. In one of the most interesting scenes, Levixone is seen acting as an old village man who gets into a conversation with some of his neighbours where he asks them who has all the authority and power over this world and they reply in a chorus  ‘God’.

“Thanks be to the almighty God who has let this happen, finally ‘Ani’ video shoot is done. Now we are set to shoot the video for ‘Inna Di Jungle’. It will be out soon but I’m first releasing another new video of the song am featuring Baby Gloria entitled ‘Gyooli’. Levixone ecstatically told Chano8 after the shoot.

‘Ani’ is a song Levixone released a few months ago and it was produced by Steve Jean and Pirates Beats of Fenon Records. Chano8 will keep you updated with any new developments regarding the video so keep your eyes locked here. For now, check out how the video shooting went down through the lens. 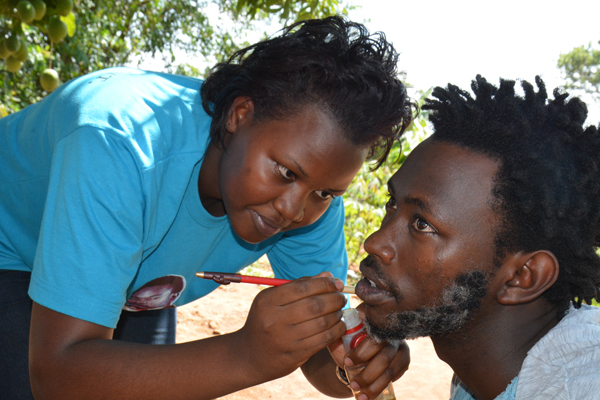 Levixone being applied make up on 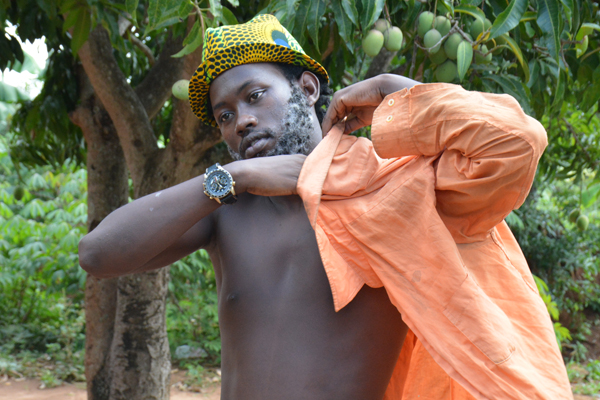 Getting ready for action 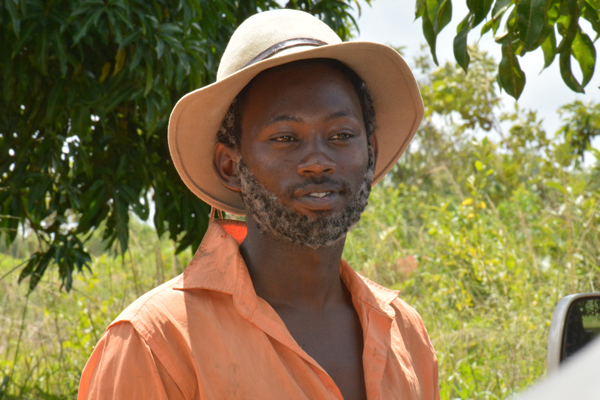 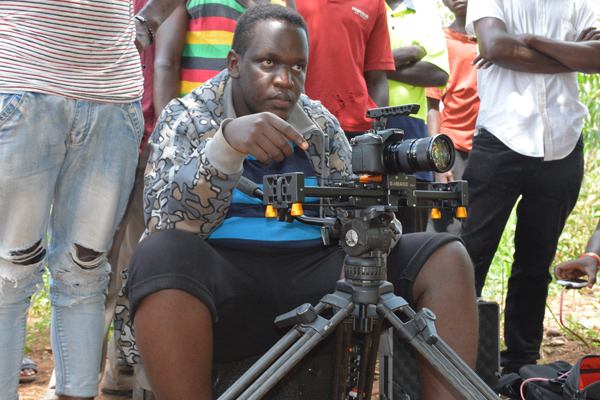 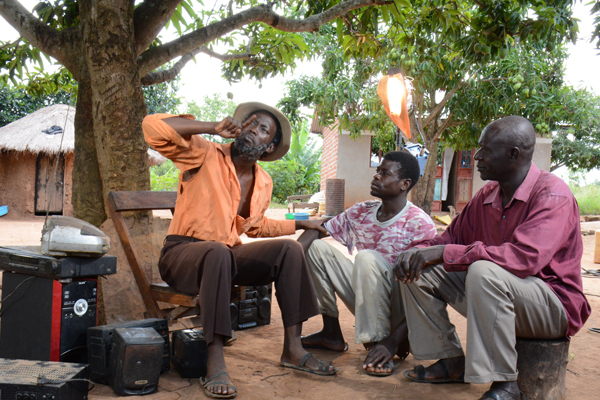 One of the scenes of Levixone talking to the locals 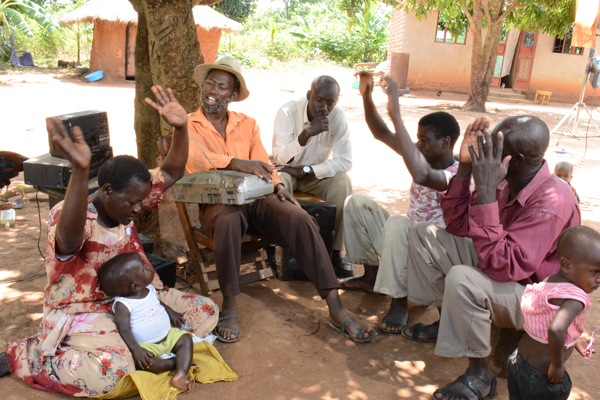 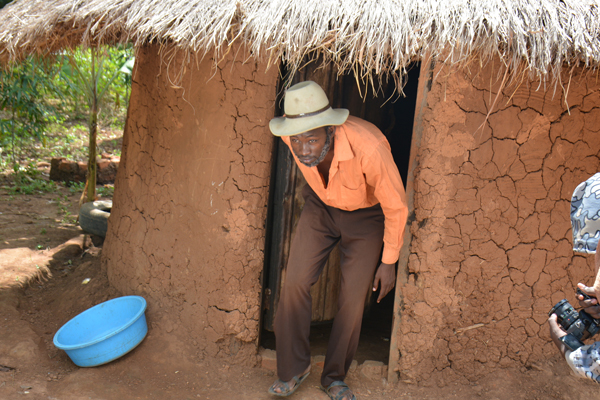 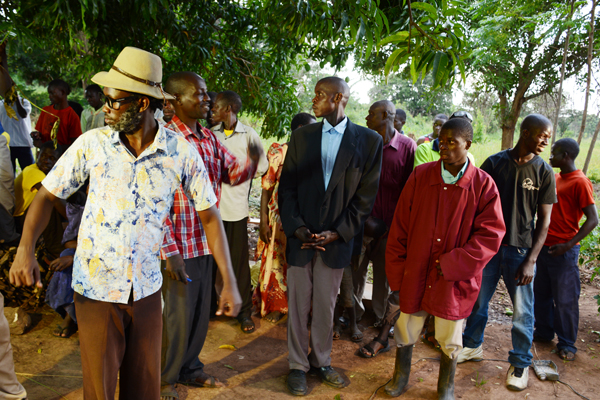