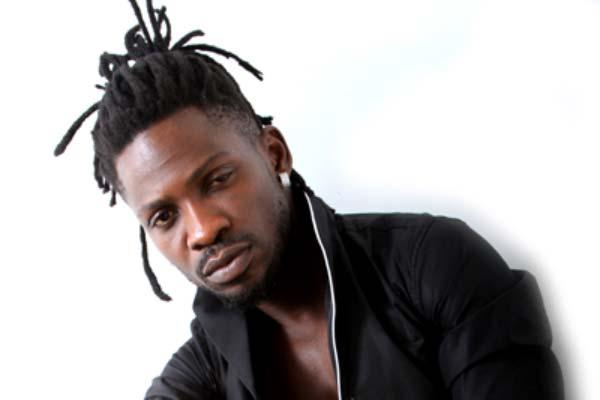 When Uganda Communications Commission (UCC) blocked social media yesterday citing public order and safety, many people were left in shock as they complained about violation of their rights of freedom and expression.

Ghetto president Bobi Wine who has been advocating for peace during the election period shared his frustration saying,

‘As a Ugandan, this disturbs me a great deal. You switch off all social media in Uganda on such an important  day and again you start  communicating very important messages ON SOCIAL MEDIA to a population that is in a SOCIAL MEDIA BLACK OUT.Who  is your target audience??’ 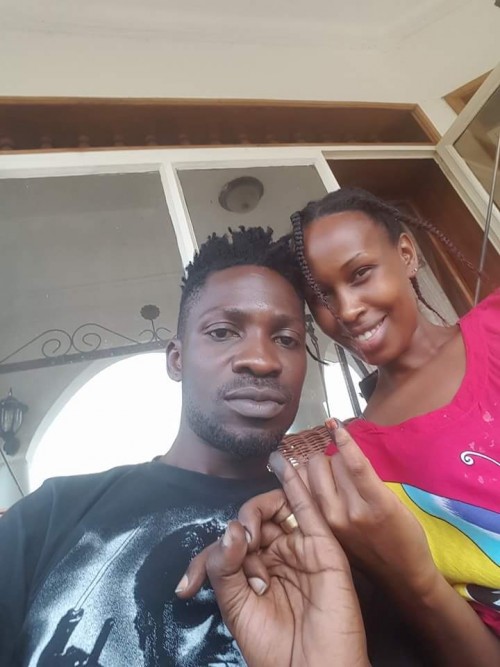 The singer who recently celebrated his birthday further said that being on social media is an act of defiance,

‘Being on Facebook now is an ultimate act of #Defiance. Everybody in Uganda who is on Social media now  is breaking  the law, Hahaha,crime has never been so much fun.’