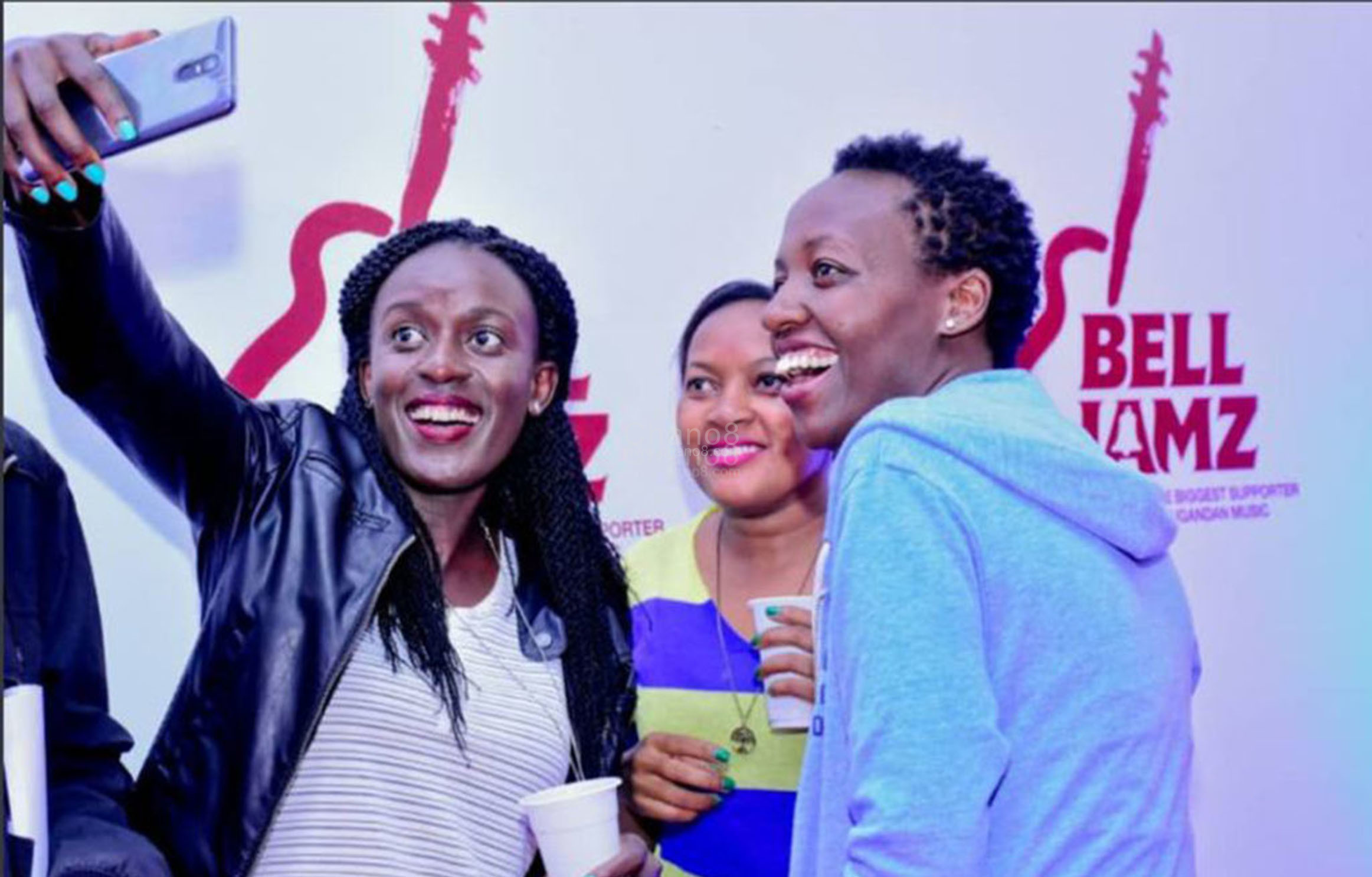 The Bell Jamz All Star Tour returns with a bang this year edition as tours kick off in high gear with the party heading to Mbarara this Saturday the 15th of June, a Agip Motel starting at 6 pm. The show will feature stars Vinka, Spice Diana, Fik Famaica, Beenie Gunter, Nina Roz, John Black and many more.

This year’s edition will be organised under the theme: Celebrating the Fresh and New, this year’s edition of the All Star Tour will put a spotlight on new artists in the music industry who just mad a breakthrough.

Following last year’s massive and successful inaugural edition of Bell Jamz All Star Tour many music lovers who have been wondering what the organisers have up their sleeves this time round will now get served with something fresh and new as they try to topple what happened last year especially with the successful climax at Lugogo featuring Jamaican star Tarrus Riley. 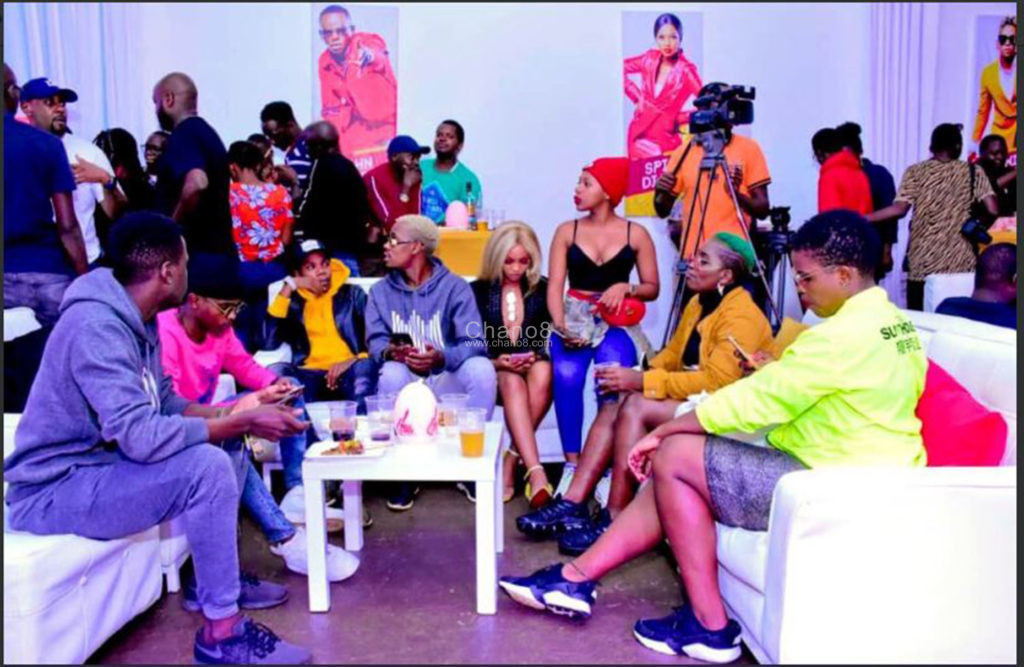 Some of the youngsters who will entertain guests at the All Star Tour 2019 during the launch of this year’s edition.

Bell Jamz recently announced the return of the tour at a party where they hosted journalists, artiste, music promoters and officials from partner companies at The Square in Industrial Area.

This year’s tour which is a music celebration under the theme “The Fresh And New” is aimed at providing a platform for new artists who are driving the Ugandan music scene to showcase their talent countrywide. The focus will be mainly on the fresh talent whose future in the industry looks promising.

While commenting about the tours Francis Kirabira, the Bell brand manager, says, “Bell Lager is going above and beyond to make sure our consumers enjoy the very best music with their favourite beer. I hope the people of Mbarara are ready. From the stage design to the lighting and the sound engineering, Agip Motel is the place to be this Saturday.” 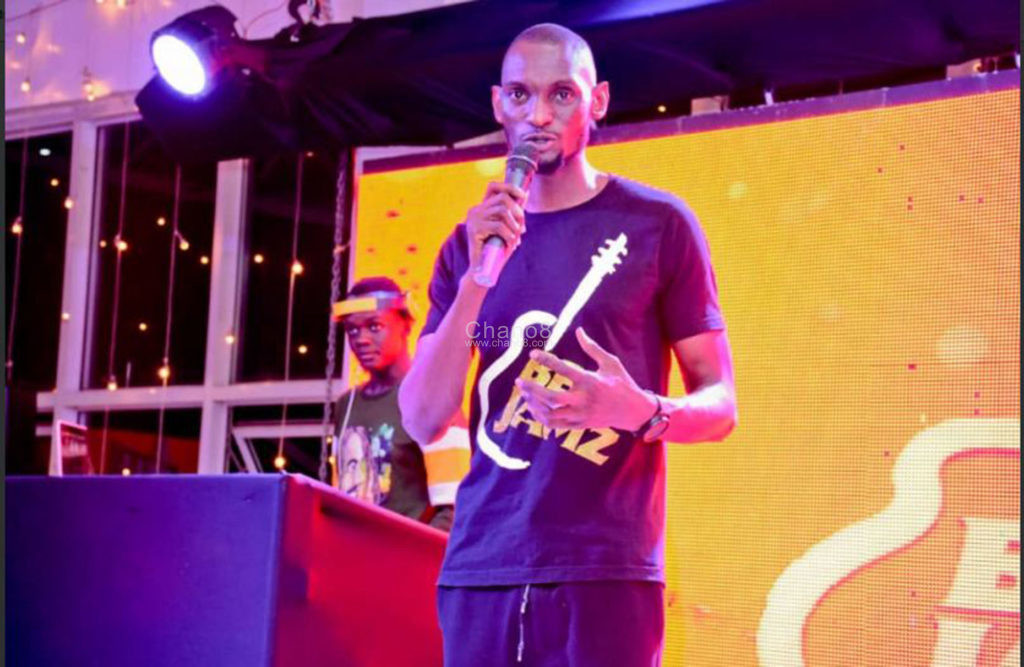 Francis while announcing the return of the All Star Tour recently.

The Bell All Star Tour was launched last year with the aim of celebrating the beauty and greatness of Ugandan music and giving artists a chance to interact with their fans around the country. It entails five regional shows in Mbarara, Gulu, Kabale, Arua, Masaka and a grand finale in Kampala.

Last year Bell in collaboration with Swangz Avenue put up a massive show in Lugogo to celbarte 10 years of the record label. This time round yet another big international artiste is also expected to grace the grand finale in August.

The first edition of the tour featured Bebe Cool, A Pass, Winnie Nwagi and many others with the finale being graced by Jamaican American reggae artist Tarrus Riley of the Just The Way You Are and Uganda fame which had a massive attendance.