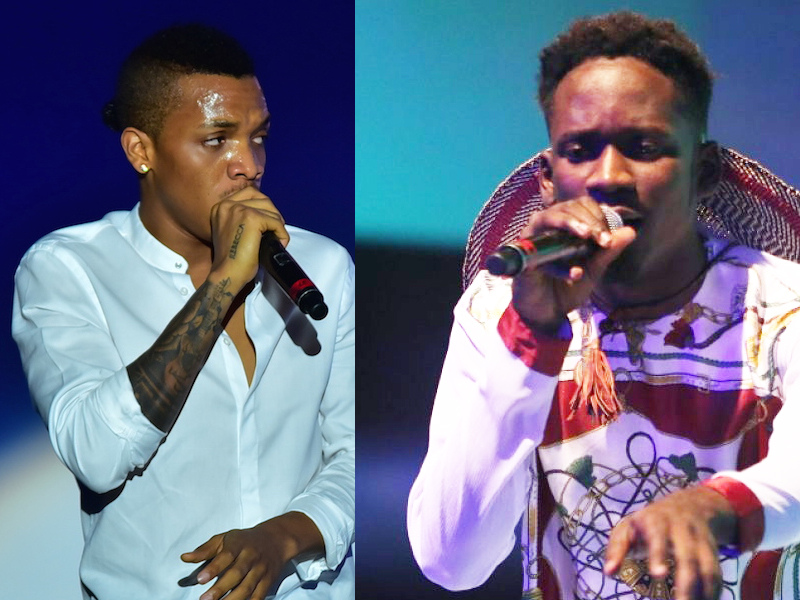 The last major international artiste Bell Lager brought in the country was American RnB singer Neyo whose concert was a big success and a few weeks ago, they took to their social media platforms where they teased their fans to brace themselves as they were set to fly in other two international artistes.

“Something fresh is coming your way very soon. Before we unveil, tell us which artists you would like to see perform for you. Mark the date on your calendar and await major happiness.” Bell Lager’s statement on their social media platforms read.

Well, as promised, the date they were telling fans to mark is none other than Friday the 15th of September which will see two Nigerian artistes Tekno and Mr Eazi perform live in Uganda at Lugogo Cricket Oval.

Undoubtedly among the top notch artistes Africa boasts of, Tekno and Mr Eazi are set to perform in the Pearl of Africa at the time when their music has sunk its roots in the Uganda entertainment scene thus garnering them a healthy fan base. 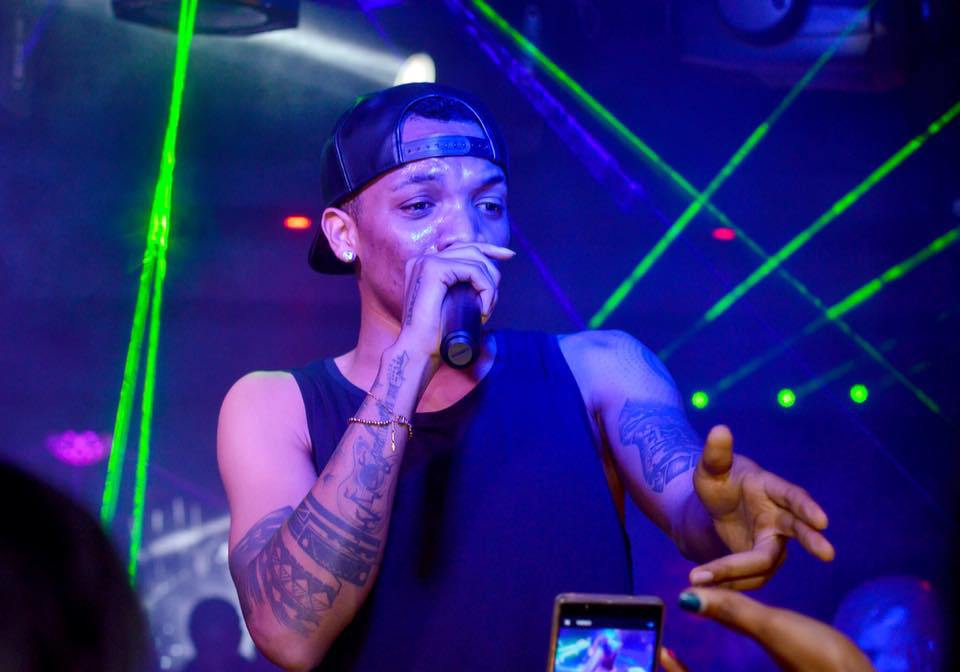 Tekno performing at one of the shows

Tekno is famously known for hit songs and club bangers like ‘Duro’, ‘Pana’, ‘Yawa’ among others where as Mr Eazi is known for tunes like ‘Sample You’ and ‘Leg Over’ which they are expected to perform live for their Ugandan fans and will be joined by local artistes namely Bebe Cool, Navio, Cindy, Ykee Benda, Mun G and Djs Slick Stuart, Roja, RPM and BK 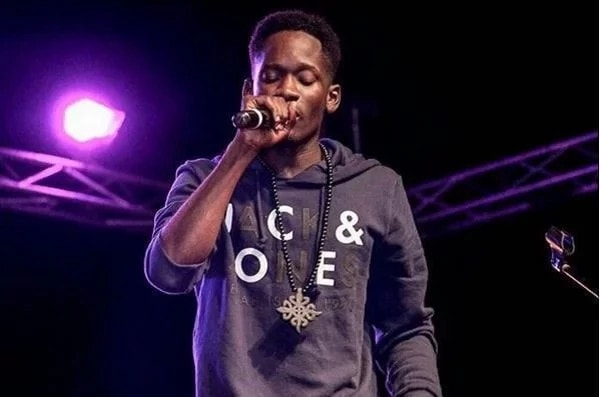 To the well wishers and party animals early bird tickets are already on sell at Ug Shs 25,000 ordinary and 75,000 VIP but on the actual concert day, tickets will be bought at 35,000 and 100,000 for both ordinary and VIP respectively. Chano8 will keep yo updated on any new developments concerning this event.