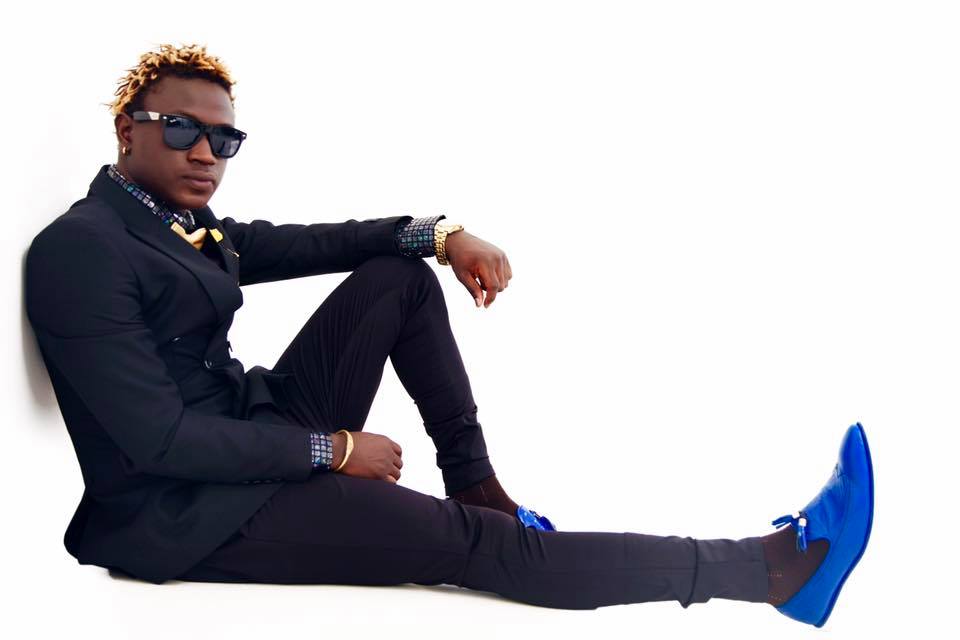 Even if you pretty much know you have millions of fans, if it comes to holding a concert, it is very much advisable for an artiste to personally hype the concert not just leaving everything to be handled by the manager.

One of artistes who has personally done a good job to promote his upcoming concert is Luga Flow artiste  Gravity Omutujju who from the time he announced  to hold his ‘Mujje Tujuzze Cricket Oval  Concert’ slated for Saturday the 30th of September,  has been working tooth and nail to make his concert a success.

He has been to lots of radio and TV stations and yesterday the 28th of September saw him feature on NTV The Beat show where he knelt for the fans and kindly begged them to come in large numbers and fill the Lugogo Cricket Oval just like the concert’s name says.

“To all my fans, it’s me Gravity Omutujju your boy calling you for my concert. You know for me I am a person who likes kneeling down and I have done this from the bottom of my heart so fans please don’t disappoint me. All top notch artistes will be there to support me” Kneeling Gravity Omutujju said 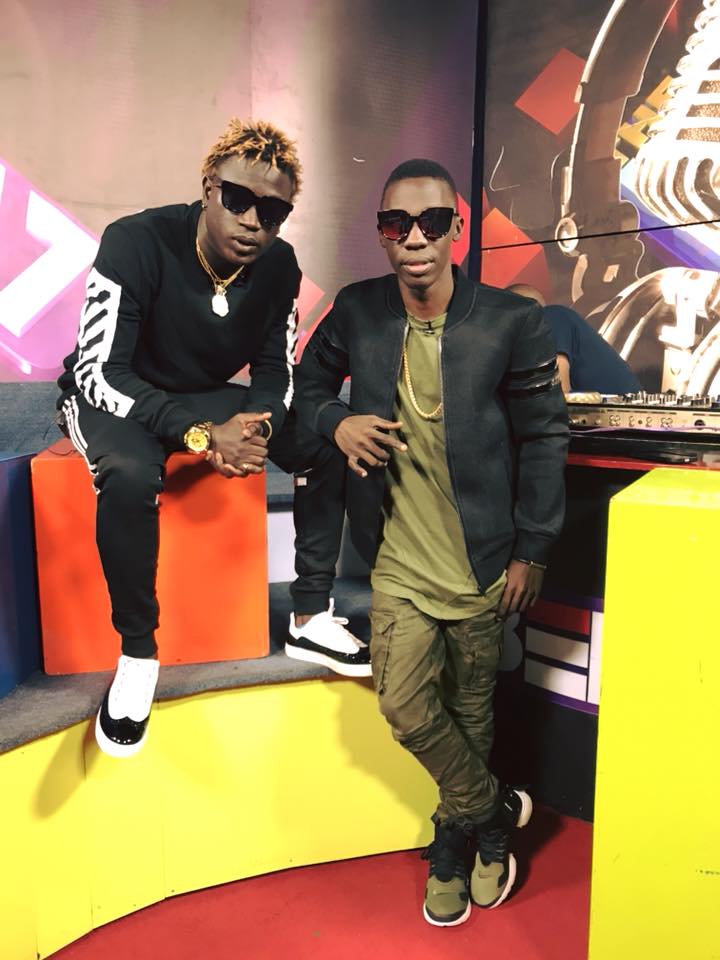 Gravity Omutujju with Douglas Lwanga the host of NTV The Beat

Apparently, Gravity is counting hours to show time and preparations are at cricket oval are ongoing with the stage erected already and entrance is at a pocket friendly fee of only Ug Shs 10,000.

Basing on the fact that Gravity is one of those local artistes who light fire in the crowd going by the previous events and his own concerts he has performed at, We expect the same at Cricket Oval which only one Ugandan artiste Jose Chameleone has filled before with his recent concert. 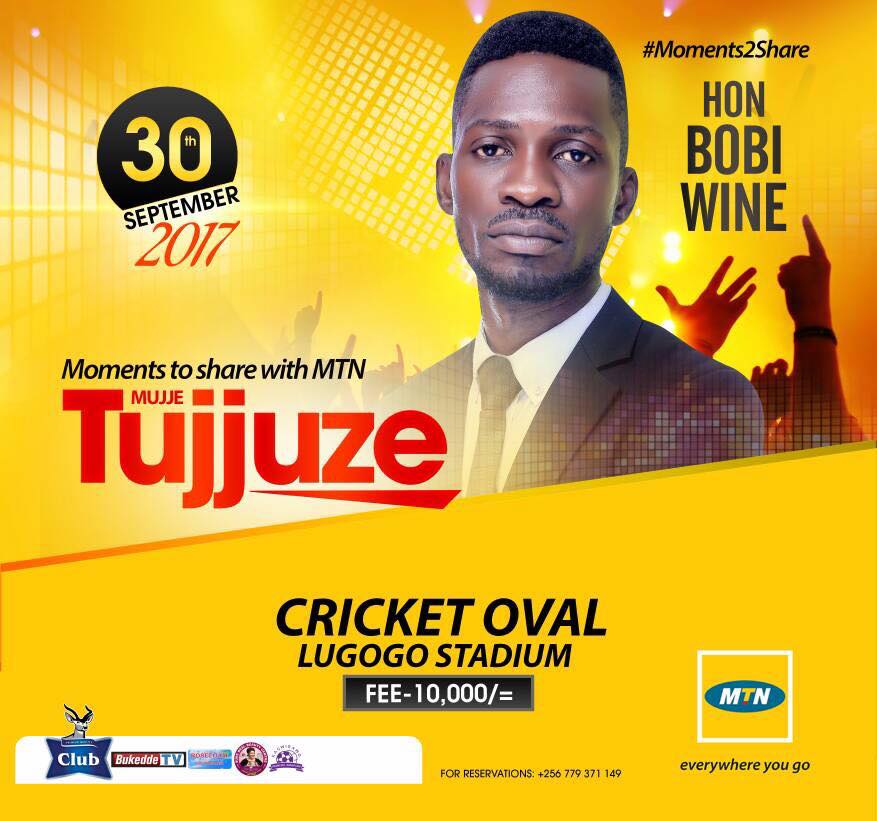 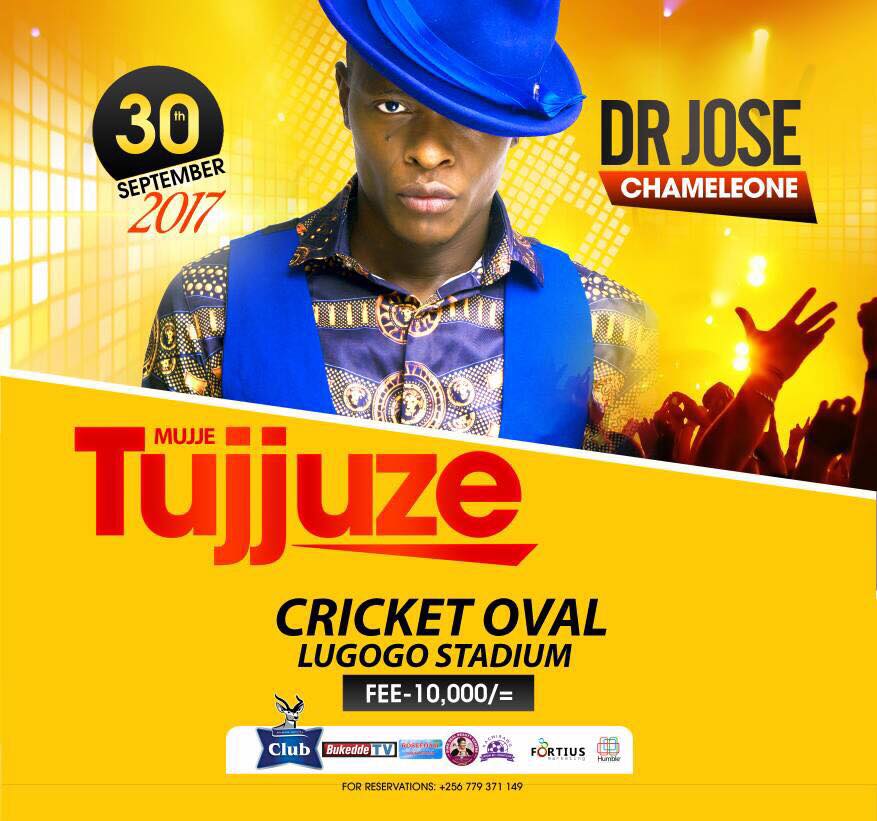 Chameleoone has conformed to perform 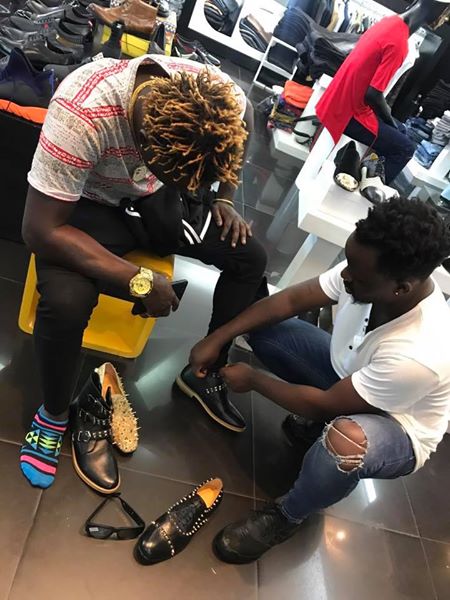 Gravity Omutujju doing shopping ahead of the concert