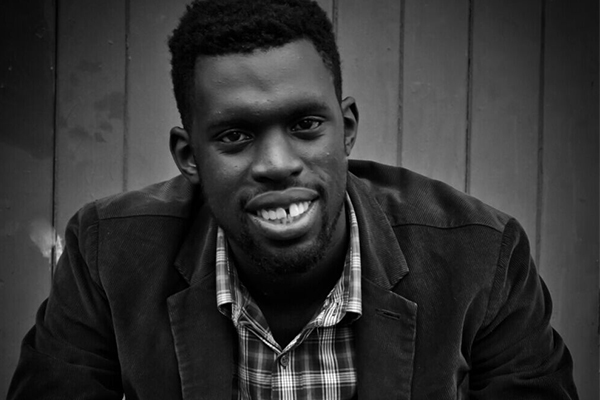 Young hip-hop star Benezeri is more than ready for his ‘Made in Ug’ concert which will take place at the UMA show grounds this Saturday 14th May.

In an exclusive interview with Chano8 Benezeri said, he will be performing with the gifted ‘Akaalo band’ cometh the day. He further went to add that he will be performing all singles he has released over the years right from girls from Kampala to blest, zuukuka, mama, abeyo, ndiwabulijo and togwamu suubi among others. 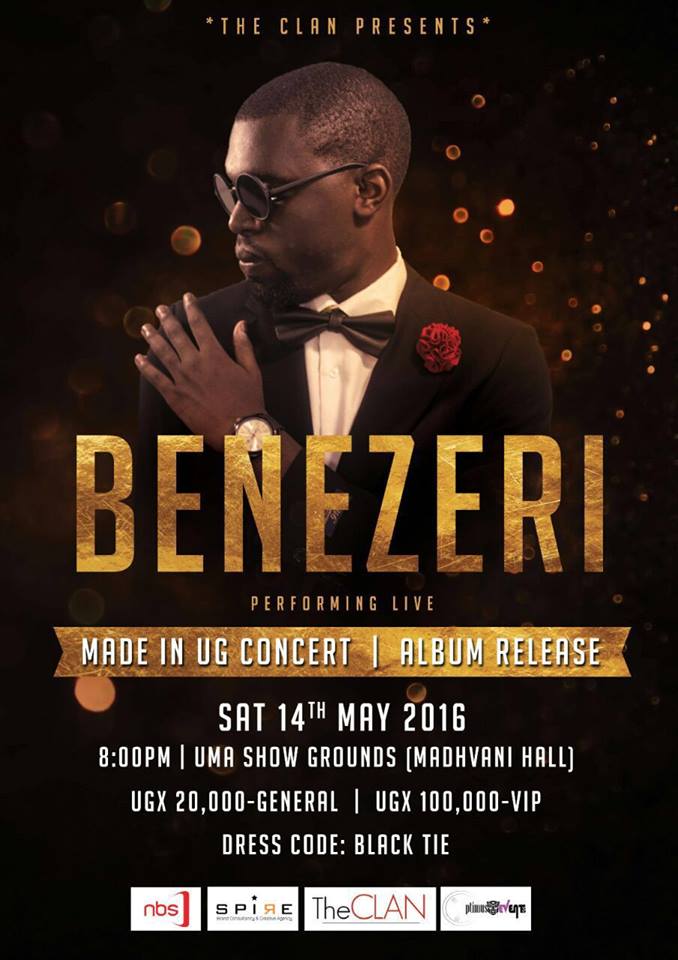 Benezeri ready for made in ug concert

The young talented rapper will also be performing the new songs off his new album ‘Made in Ug.’ The black-tie event has been dubbed as a must watch since Benezeri has a few surprises up his sleeves and it would also be good for networking and interacting with friends.

He recently released the “Made in UG” single off the new album which will officially be released on Saturday, 8pm to be precise.

The Togwamu Suubi singer concluded by saying, ‘the event will definitely stick in people’s memory for a very long time. Miss at your risk.’