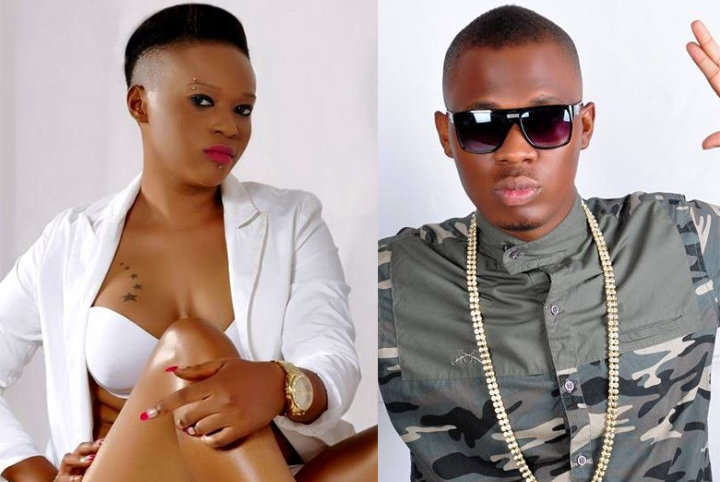 The love between Professor Big Eye and socialite Sheila Don Zella may be over, and usually such an occurrence comes with heartbreaks, and sometimes hatred. However, not to Big Eye.

The ‘Tusaasanya’ star does not say much about his ex, but he is clear that he does not mind her. He is not bothered by what she does, and he can work with her.

Big Eye who is working on a lot of projects among which include releasing a song entitled ‘Foot Work’, Shooting videos for ‘Until You Love Me’ and ‘Agalina’ songs seems to be relaxed about the break up, maintaining that they have their own lanes of life to stay in, and insisting that they are business people.

“It’s a serious separation and I must say this to clear the air because a lot has been said all around but we separated…If she wants me to help her in anything, I wouldn’t have any problem with her, she is a human being.”

Of late, Don Zella has been attacking the ‘Indicator’ singer in the media including doubting his singing ability. While speaking on UBC TV’s Horizon Vibe show, she said; 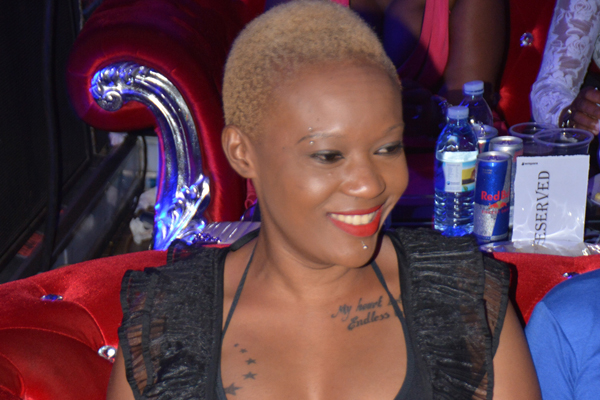 “Big Eye and Bad Black are the last musicians I can do a collabo with, may be Navio because we both have class.”

Big Eye however seems unmoved and claims he is not in the know of anything concerning Don Zella’s verbal attacks.

“She lives her own life and I live my own life so whatever she speaks about me, I don’t know and I haven’t heard of anything.” he concluded.