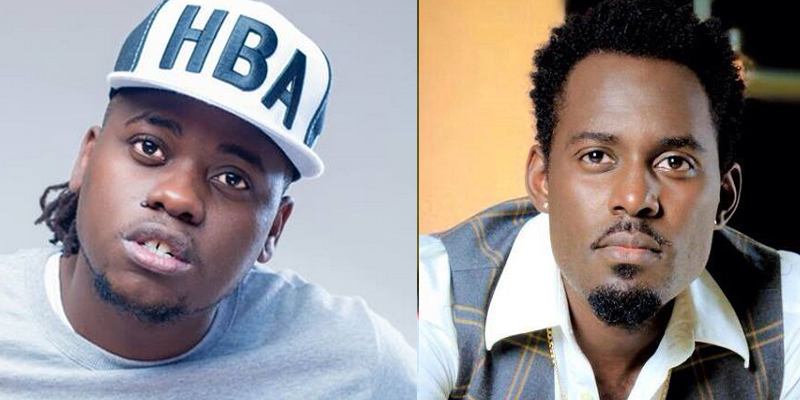 The sweet melodies that emanate from a crooner usually complement well with the flow of rhythm and rhyme from a seasoned MC pouring words of prose to pass his/her message across. The combinations when well executed by a talented duet, produce a masterpiece that the fans hold dear. That is what Hip Hop artiste Bigtril also known as Trizzy and Maurice Kirya also referred to as the king of ‘Mwooyo’ (Soul) music did exactly that.

Produced by The Weezy of Buddies Studio, the track is dubbed ‘Kyoyagala’ derived from a statement in Luganda – ‘Saba Kyoyagala’, literally meaning ‘request for anything you need’. With heavy bubbling Hip Hop beats, the song describes how a man sets his eyes on a very stunning girl and instantly gets attracted to at first sight.

Maurice begins the song by praising the mysterious girl – singing how she is so fly and then requests her to ask for anything she wants. Bigtril interrupts with the rap verse as expressing how he wants to rock the girl’s body from morning to late, give her anything she needs as they have a good time all night long.

He adds that even if the girl needed the stars and planets, he would jump on the rocket and get them for her. He then brags how he is lucky to be the man the girl is in love with and their love is now going stronger.

Maurice Kirya returns in the 3rd and final verse hailing the girl for being better than those just claiming to be the best. He continues with the complement saying that her booty is the ‘realest’ and he has to make more money to keep up with her needs. He concludes the song by admitting that the girl is the one who won his heart and all the money he earns, he spends it with the chic. 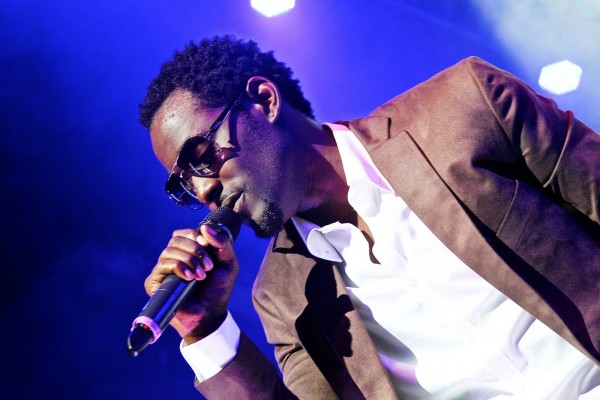 “About the video, we are trying to set the budget and it was good working with Maurice, he is very talented man and it took him like 40 minutes to get done with his verse and the chorus” Bigtril told Chano8 when contacted for a comment

All in all, the song comes easy on the ear and surely is destined to dominate the airwaves if well packaged and promoted with a good music video.