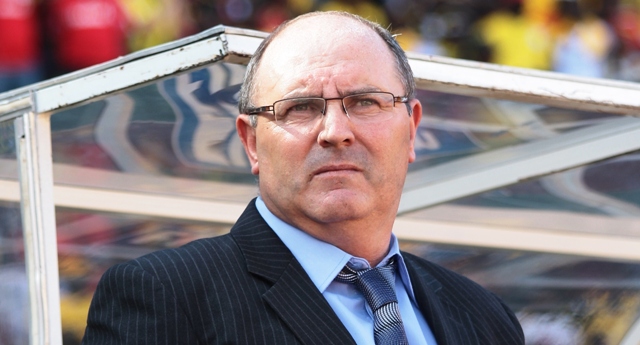 It’s not news anymore that Milutin ‘Micho’ Sredojevic is no longer the coach of Uganda cranes but the news we got from the corridors is that, Bobby Williamson is set to be Uganda’s next coach after the game between the Cranes and Egypt next month.

If a deal goes through, this is going to be Bobby’s second stint with the Cranes after he was the man in charge before Micho took over from him four years back.

Currently, the Scottish aged 55, is the latest to express interest in the Cranes coaching job and this comes after he was shown the exit at Kenyan club Gor Mahia.

“There is interest in Bobby from one big East African club and Zambian but now that Uganda has come up, he would like to throw his name in the ring,” the Scotsman’s representative, Paul Mitchell said. 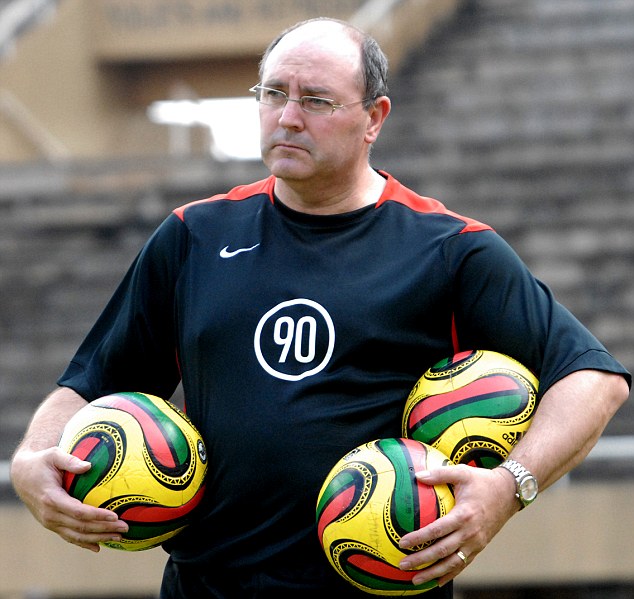 Bobby Williamson could be set to return as Cranes Coach

During his tenure as Cranes coach from 2008 to 2013, Bobby used to earn Ug Shs 36m and he was able to win four CECAFA (regional) titles in five years with Cranes.

Moses Basena who has been Micho’s assistant coach and Fred Kajjoba, the goalkeeping coach have been given the interim job to coach the national team until FUFA decides who will take on the job.