Just like Bobi Wine, we also thought that the days of slave trade ended in the 16th and 19th centuries but it seems that modern day slave trade is still being practiced in one of the African countries called Libya after shocking-trending photos of what seemed like enslaved people made their way to the internet.

These people who include men, women and children are from different African countries and they see Libya as a route to Europe in search of better life. On reaching Libya, they are arrested by unidentified groups of militias who auction them in Libyan slave markets like animals.

On landing on these annoying  photos, artiste-turned politician Bobi Wine real names Robert Ssentamu Kyagulanyi could just give them a blind eye but he expressed his dissatisfaction on his Facebook page where he condemned  this evil act, blamed the world and media houses and African Union for their silence about it.

“I am appalled at the reports of modern day slave trade, happening in 2017 on the African continent. Men, women and children are auctioned like cows and goats in Libyan markets. We all thought this ended with our forefathers from the 16th century to the 19th century when it was abolished. The most sickening thing about this is the silence of the world about such a thing. You and I cannot pretend that this is not happening. Media houses are silent. The Africa Union and other regional bodies are speaking in low tones”. Read part of Bobi Wine’s long post

Bobi wine continued to blame this evil act happening in Libya to the country’s gross insecurity and also talked of Africa’s endowment with natural and human resources which Africans should utilize profitably but because of what he (Bobi Wine) termed as ‘mismanagement by leaders’, this has not happened.

“Africa is a beautiful place with enormous potential. Endowed with great natural and human resource. Sadly, most of this is not optimally utilised, with most countries being mismanaged by our leaders.” Bobi Wine added.

Bobi concluded his post calling upon all Africans to work as a whole and create jobs for our people which will make Africa attractive to her citizens.

Take a look a the photos of African men enslaved in Libya. 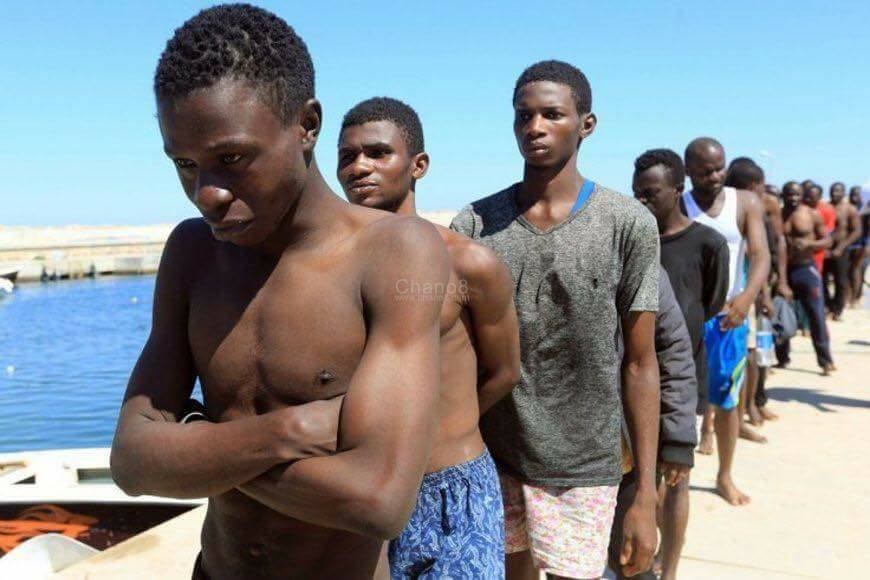 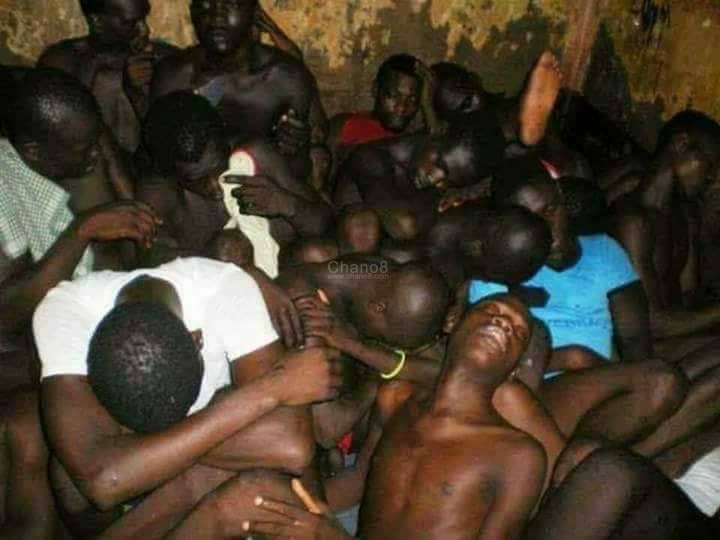 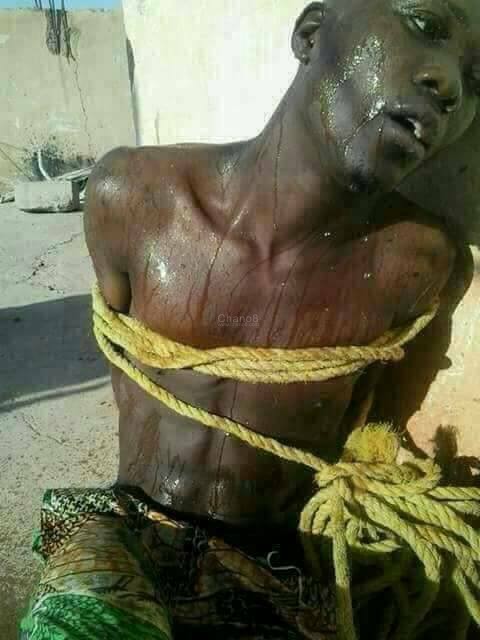 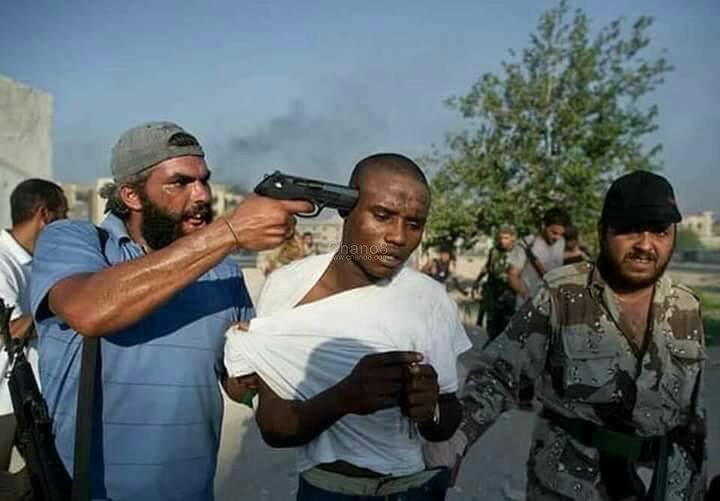 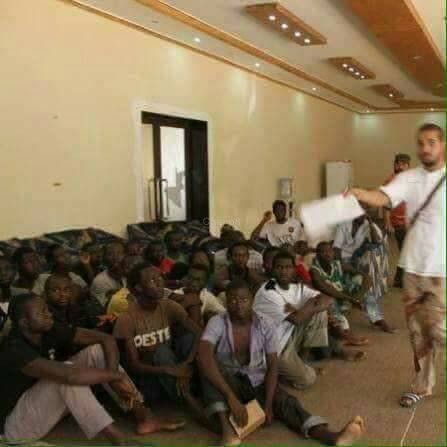 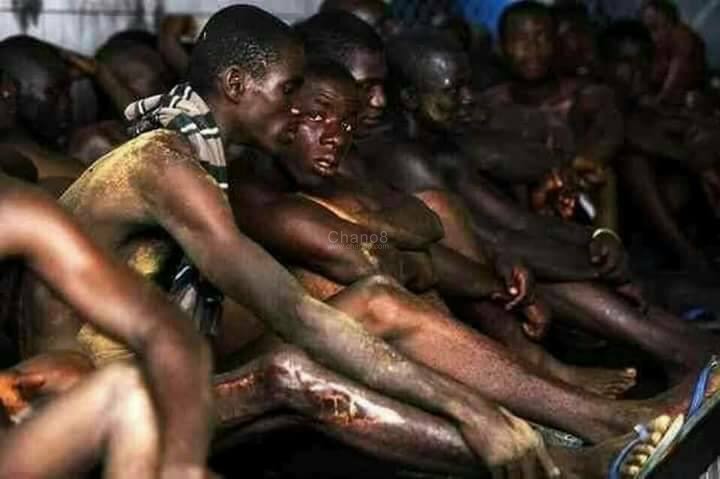 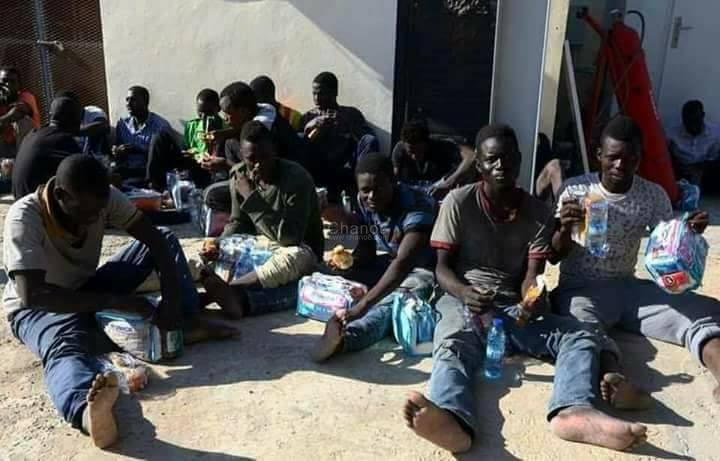 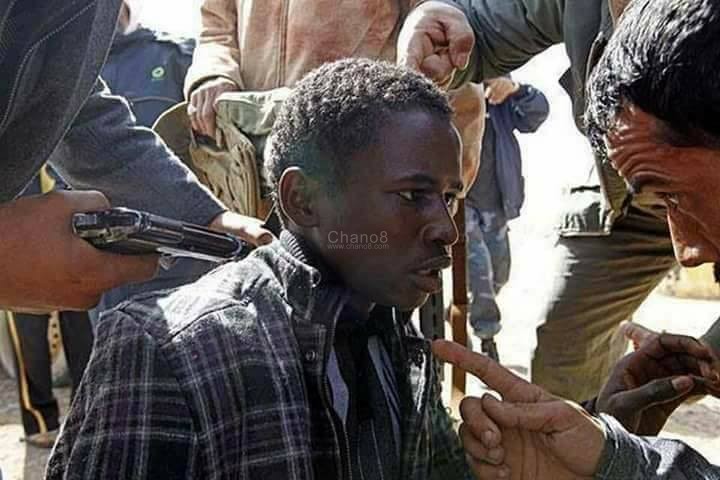 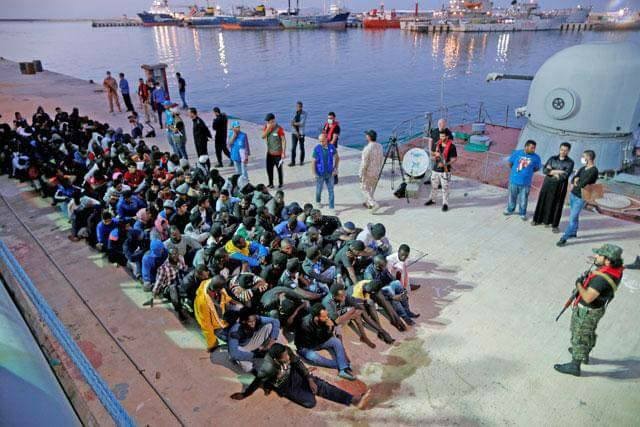 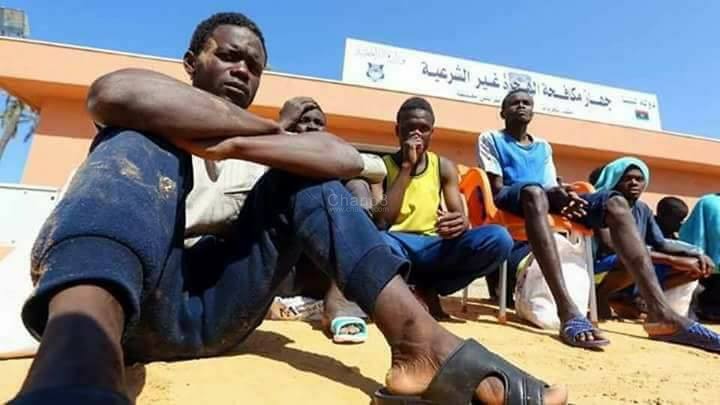