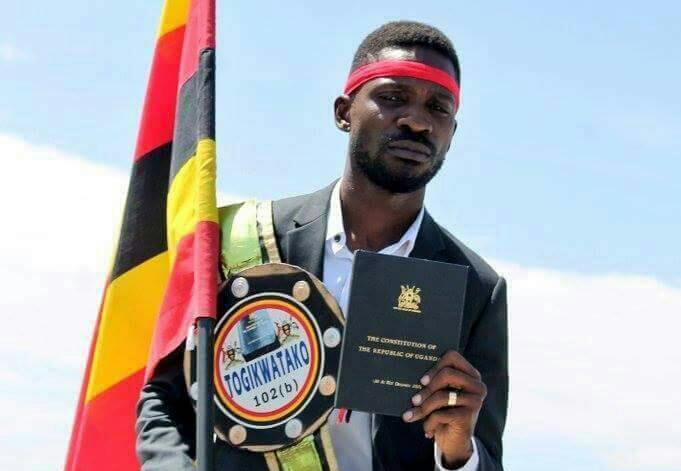 We all know that know that NTV’s Douglas Lwanga is doing a good job of hosting artistes everyday on his daily running NTV The Beat show. On same note, last Friday the 22nd of September Lwanga was supposed to have hosted honourable Robert Ssentamu Kyagulanyi aka Bobi Wine but due to some unavoidable circumstances, Bobi did not make it thus a big disappointment to the show’s viewers and fans who had anticipated to hear from the Ghetto President.

However, that day was the same one the artiste and member of parliament for Kyadondo East constituency returned from a brief visit to USA where he had gone attend the Global Citizen Week. It was agreed that after arriving at Entebbe Airport, Bobi was supposed to head straight to NTV for the interview but he was arrested by Police who wanted him to first explain some things in regards to the controversial audio message hitting at the ‘ruling government’ he recorded and circulated all over social media before allowing him to proceed to Kampala

All this took him some good time thus missing the Douglas Lwanga’s exclusive interview but today Monday the 25th of September, Bobi Wine is going to pay the debt. This was confirmed by one of his close aides and music manager Selector Davie who assured Chano8 and Bobi Wine fans at large that crook hook, Bobi will on the show and he apologized to fans for that. 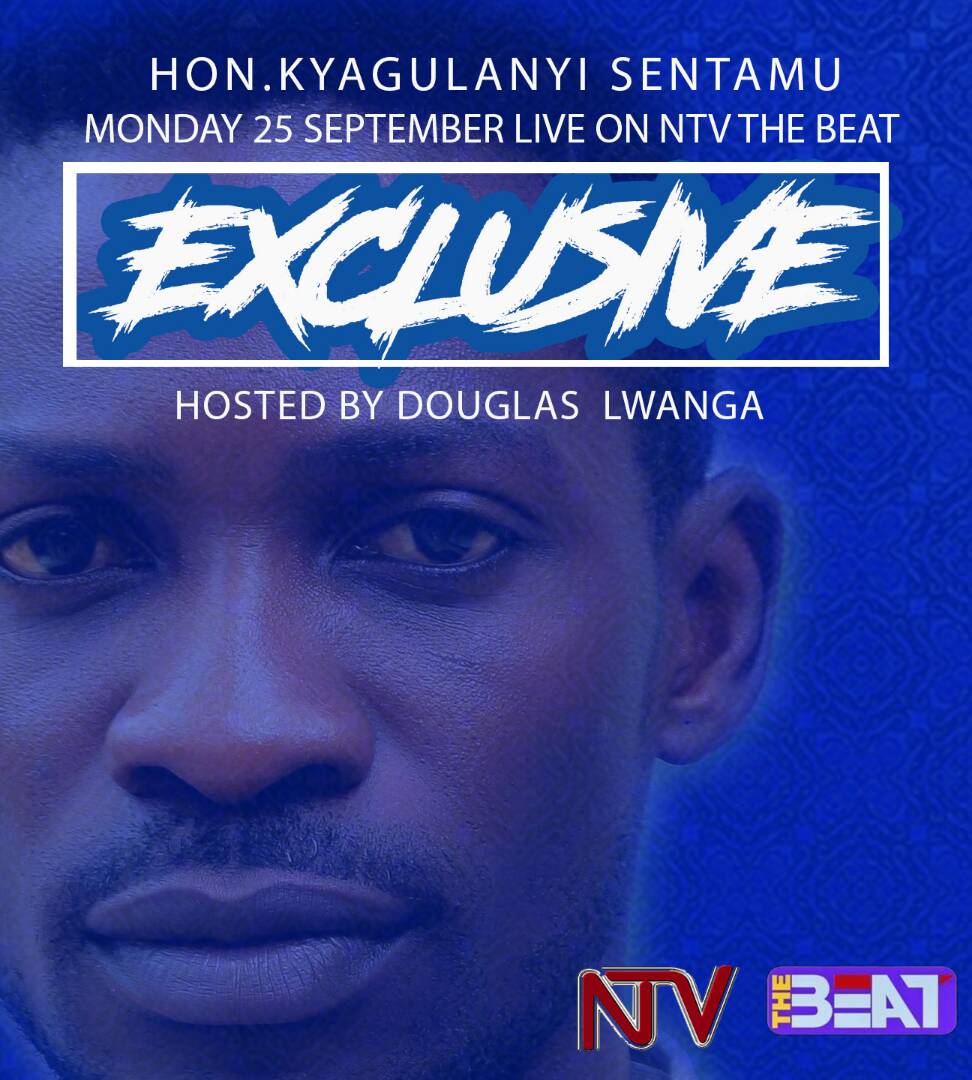 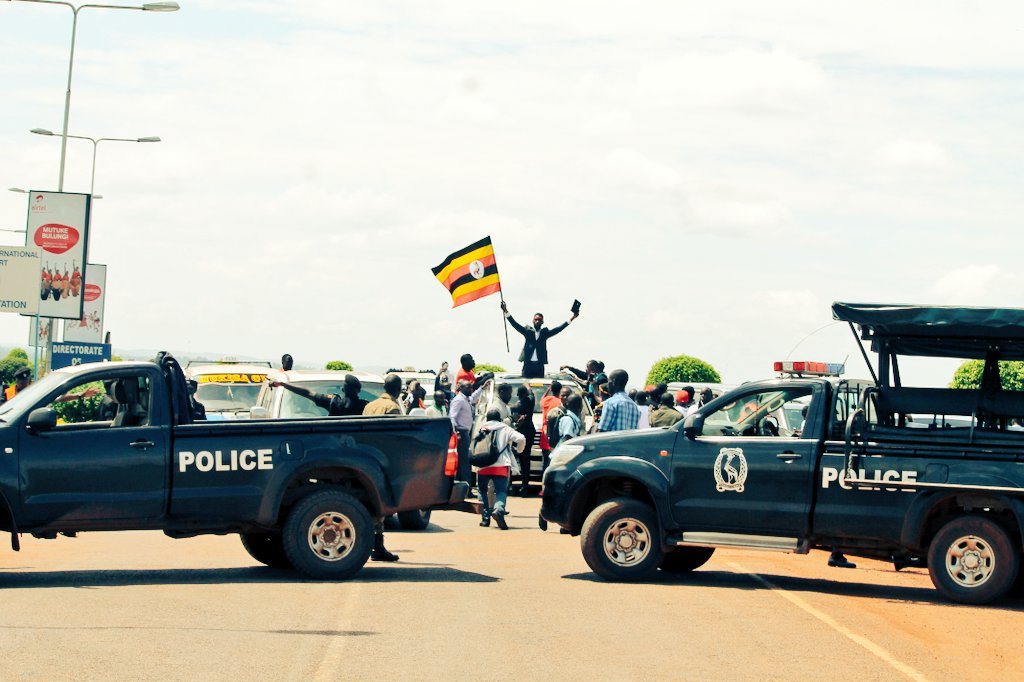 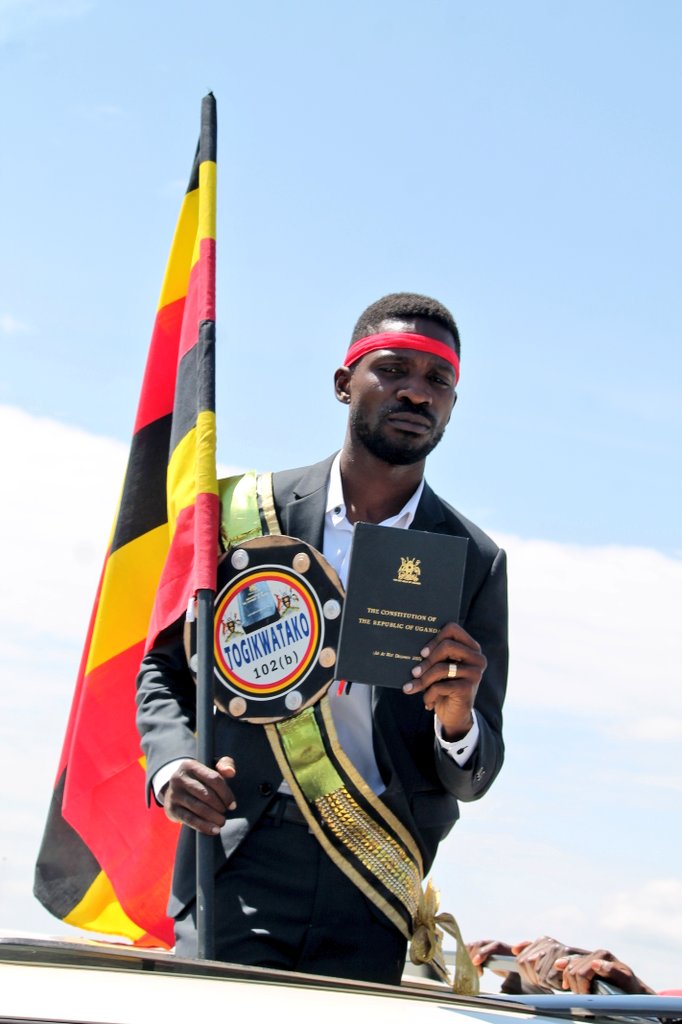 Bobi Wine on his arrival from thr USA last Friday