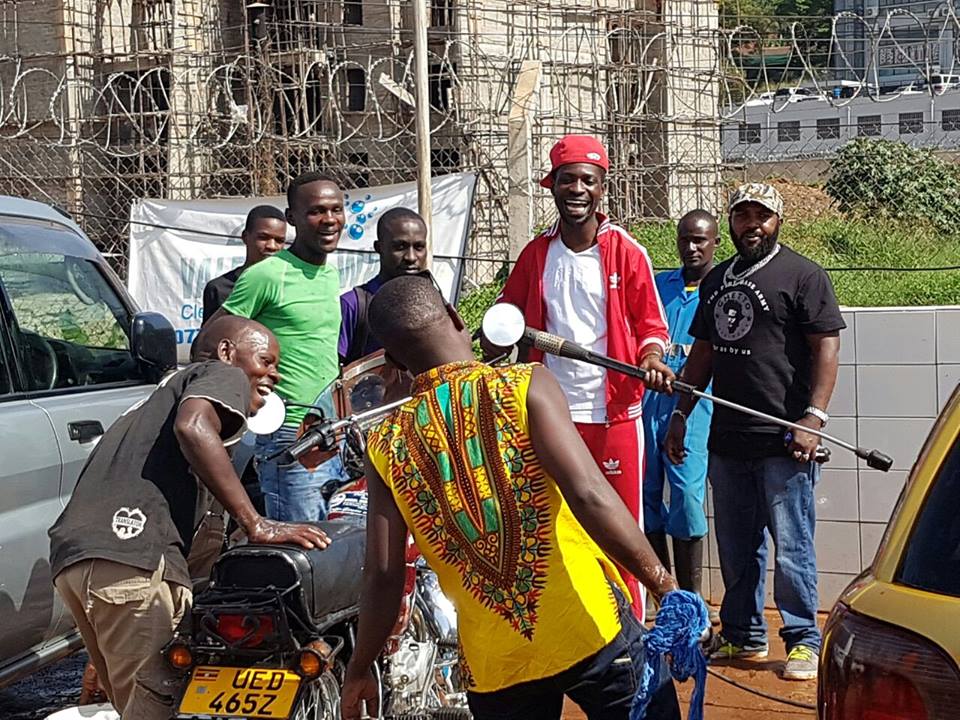 Having called upon people to join him on a good cause which was aimed at fundraising for a child who is battling a heart disease, Bobi Wine has further positioned himself as a great leader and mentor to many of the youth who look up to him, it’s no wonder he keeps winning over many fans. 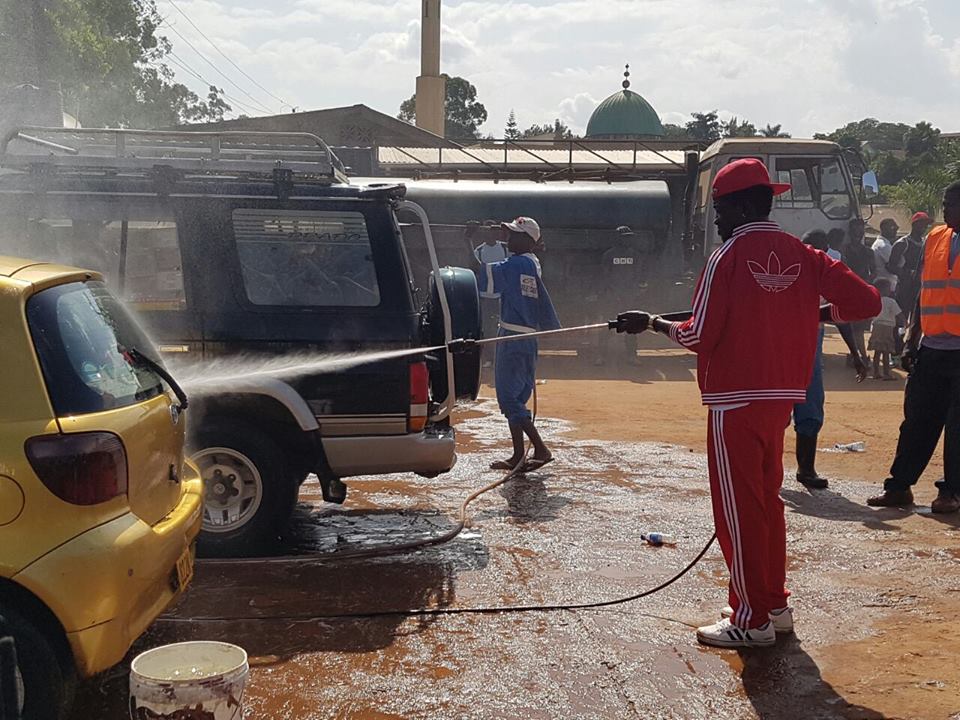 Yesterday, the ghetto president spearheaded the charity car for Muwonge which managed to fundraise over 6 million for the child. In statement, the situuka singer said,

‘I want to say thank you to everybody who turned up for the ‪#‎SaveElimiaMuwonge‬ car wash today at Panamela. Special thanks to those who donated cash money,‘ before going to share a moment when a person walked up to him and gave him money ‘there is this this dark fat guy who walked up to me ,handed me 100,000ushs and said,”Bobi,I know u will deliver this”,then he left. He refused to tell me his name or where he’s from,didn’t get his car washed yet he had also paid for the washing at the entrance.he just drove away. Respect to you sir.’ 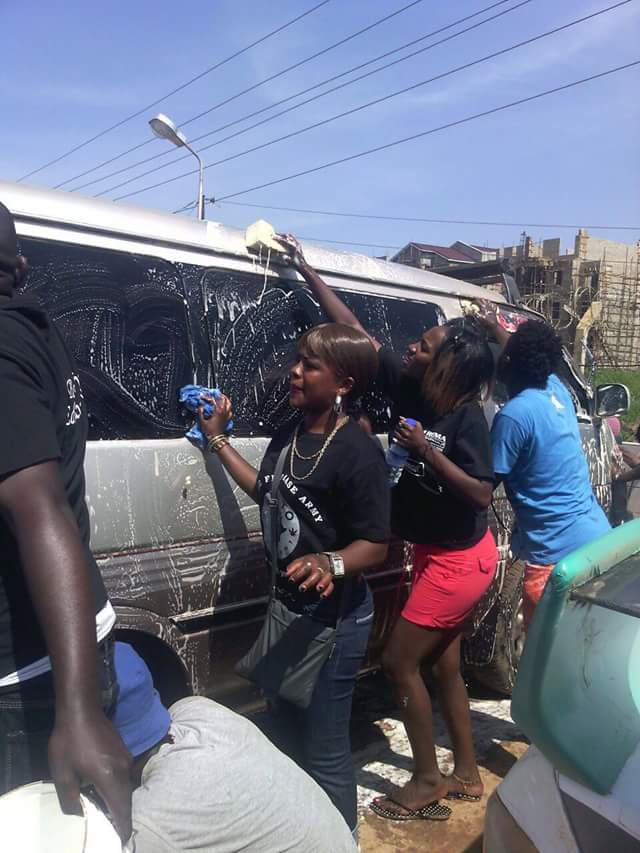 Muwonge needs about 20 million shillings to have surgery on his heart which was found with a hole.

Those with help can reach Emilia Muwonge’s mother on 0755385642. Together we can ‪#‎SaveMuwonge‬’