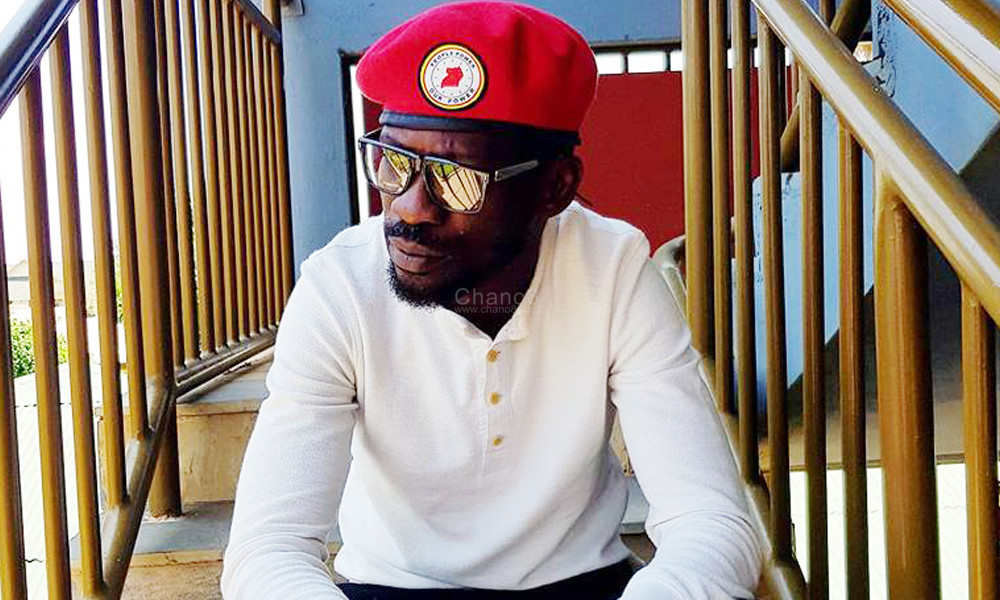 The legislator-cum-musician has been given an ultimatum of a week or else be taken to jail if he doesn’t clear his debt of Ug Shs 54 million that he is said to be allegedly defaulting URA.

The arrears are in respect to property tax on his Magere House, One Love Beach at Busabaala and Ssemakokiro building located in Kamwokya and it is said that the arrears have been accumulating since 2008.

Last year, his annual Boxing Day concert was cancelled after he allegedly didn’t get the necessary documents and most of his booked shows after were all cancelled.

The ‘Tuliyambala Engule’ musician announced his participation in the forthcoming presidential elections but hasn’t yet announce the party he is going to represent.