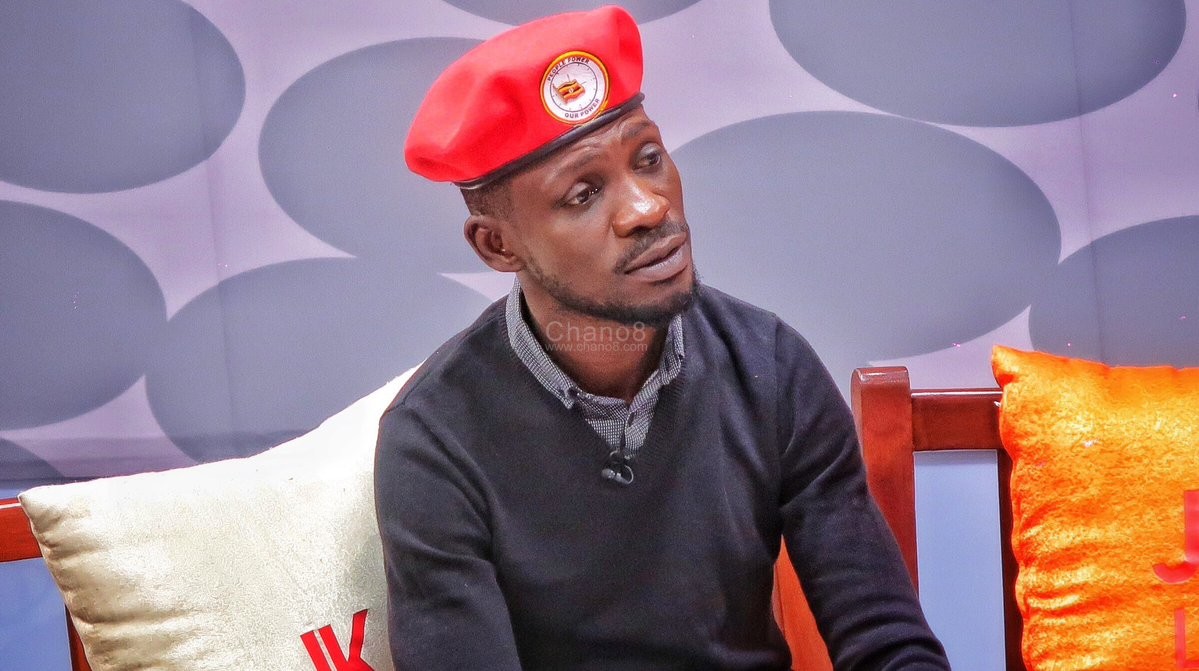 By now, we would be writing reviews of how Kyarenga concert went down at Mandela national Stadium commonly known as Namboole but we are instead still writing about what went wrong and why the concert was cancelled again.

After the concert was blocked the first time, Namboole management offered Bobi Wine another date which was also blocked, this time round through a letter sent by FUFA which was sent last Friday evening.

This hasn’t gone down well with the ‘Time Bomb’ artiste who has lashed out at the stadium management which he says should do their job instead of being told what to do.

Bobi Wine says that no matter how much pressure the management is getting from the ruling government, Ugandans are watching.

“Always do your job without fear or favor. Namboole belongs to Uganda. It is not private property. The positions you hold there are public positions. You must never use them against the people,” said the musician.

He adds that however much the government thinks they are attacking him personally, it is instead attacking the music industry, the arts, business, free expression and citizen livelihood.