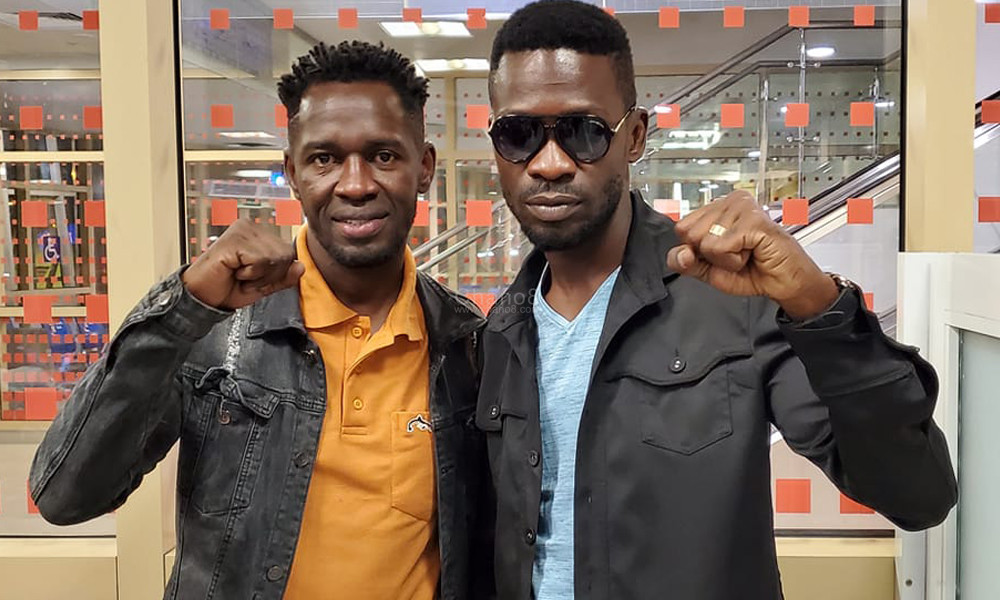 If the post he shared on his official Facebook page 19 hours ago is something to buy, Bobi Wine and his singing partner Nubian Li must be in Kingston, Jamaica where they left for on Tuesday ahead of the 2020 edition of Rebel Salute festival slated for Friday the 17th to Saturday the 18th

As Uganda Police continues to block Bobi from performing in Uganda, information that we received has it that the self styled Ghetto President was for the second time officially invited to perform at this annual two-day festival which takes place every mid January in Jamaica

Clad in maroon pants, a long sleeved shirt and a red beret, the self styled Ghetto President  to the stage performing late singer Philly Bongole Lutaaya’s ‘Born In Africa’ cover before he switched to his own songs, singing ‘Time Bomb’, ‘Mr Kataala’, ‘By Far’ before finalising his live performance with ‘Freedom’ 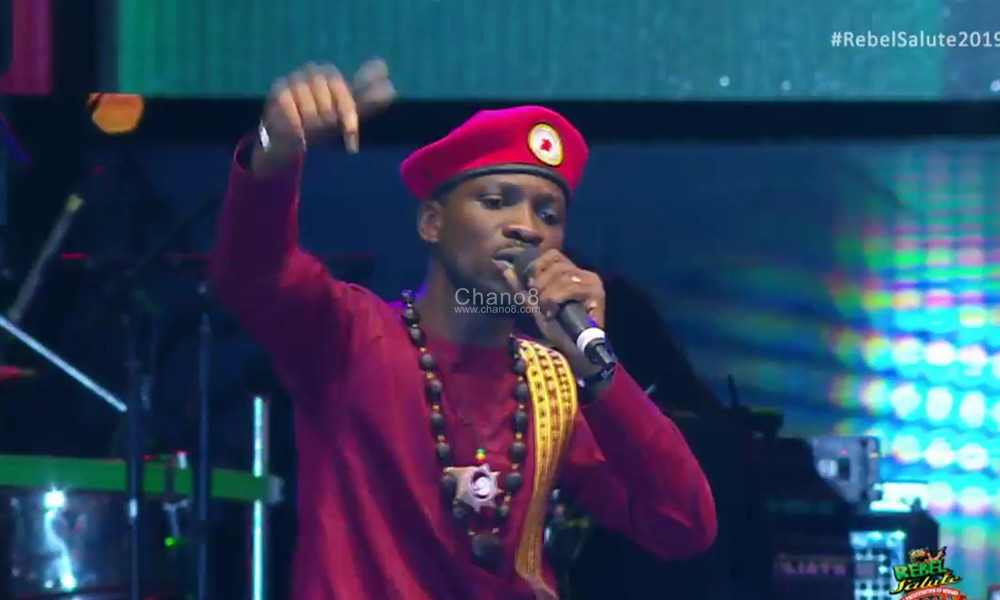 Organised by veteran Jamaican Reggae and Dancehall singer Tony Rebel, this event known for its focus on Reggae roots and conscious music.