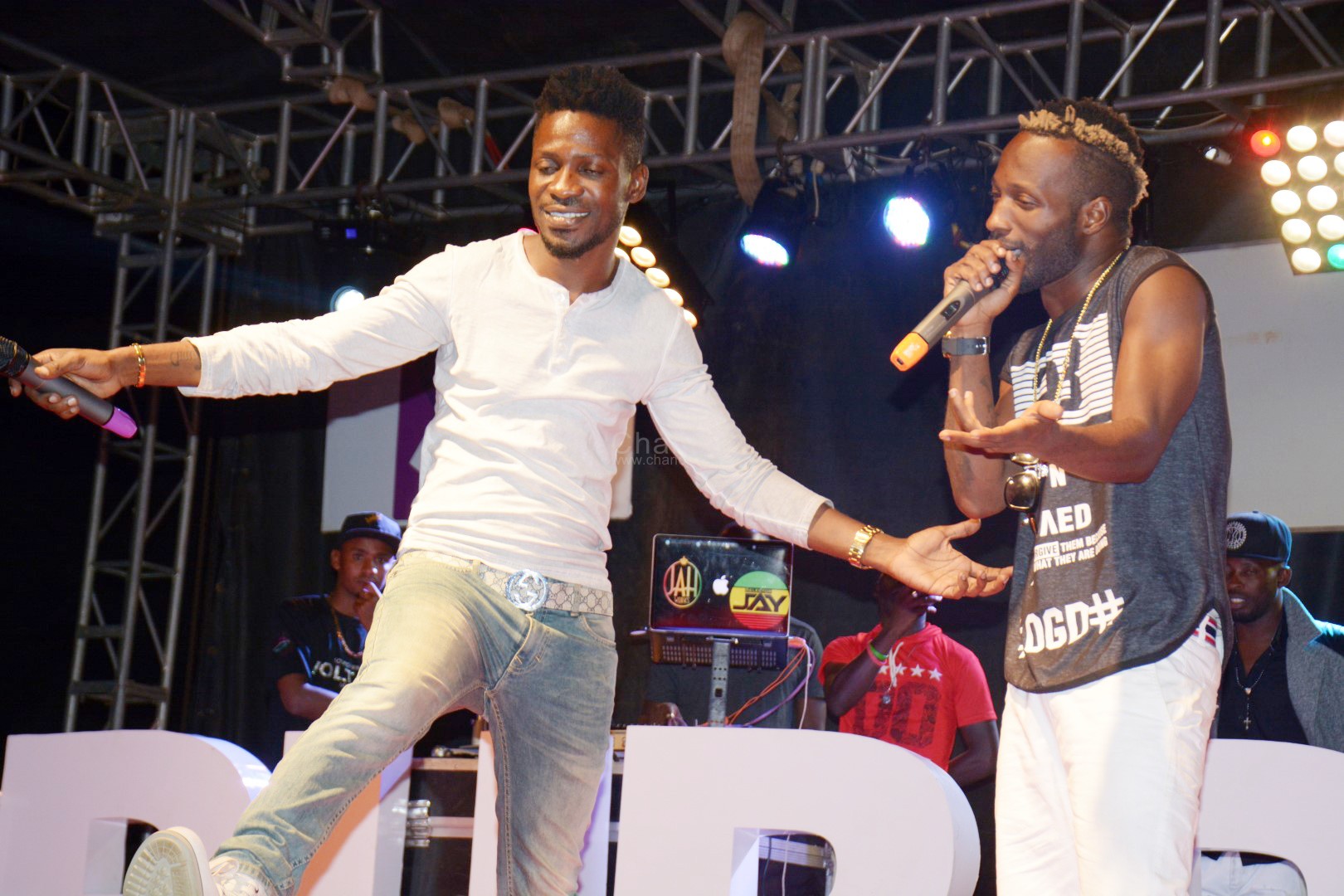 Despite the fact that Bobi Wine is not the fast member of his family to be involved in politics, he is definitely the one inspiring others to also get involved. As we write this, his young brother and also musician Mikie Wine is planning to run as Member of Parliament.

Mikie is planning to run for the position of MP for Gomba constituency and just like his brother Bobi, he has started off by cutting off his dreadlocks. He confirmed this through an interview he had on Galaxy FM when he said he comes from a political family.

“I cut off my hair to have a decent look. On weather I intend to run for a political position, we are born leaders so you never know. If the people can trust me with their votes, then why not,” Mikie Wine said. 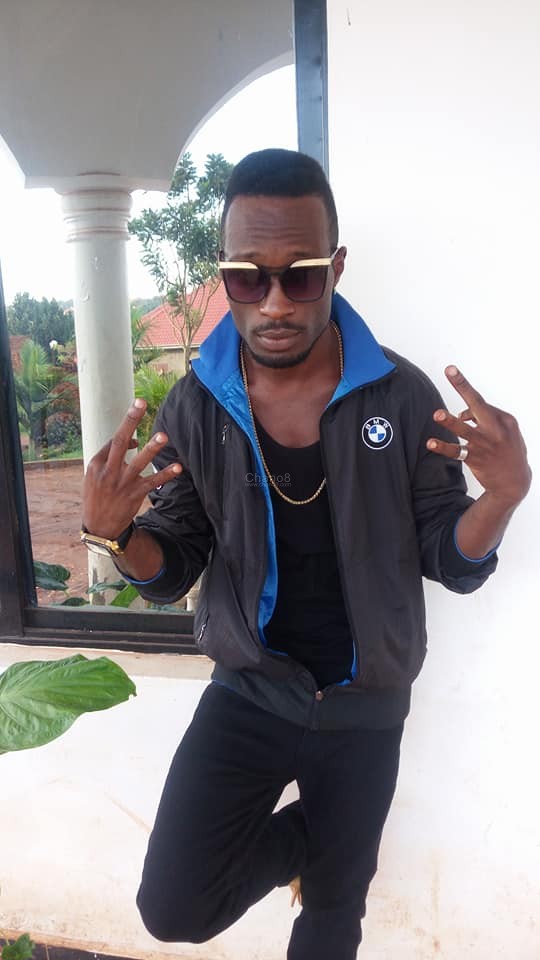 One of their elder brother Chairman Nyanzi was the first person to be involved in politics as he has for a very long time been a councillor. Even Eddy Yawe has ever stop for Member of Parliament but lost out previously. Even though his career is not going on well, he had a successful concert a few weeks ago.

He even played a very big role in Kenzo’s career after featuring him on his ‘Yanimba’ song that Kenzo still considers his breakthrough song. 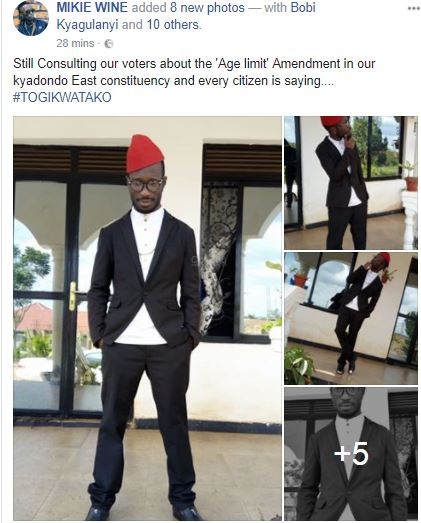