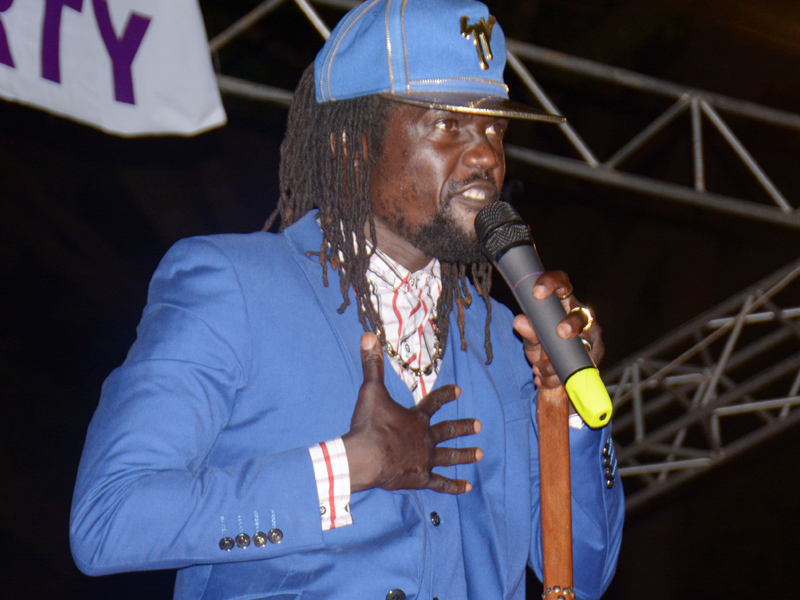 Last Saturday’s Purple Party in Gulu sponsored by www.club.co.ug, www.ntvuganda.com, www.smsone.co.ug and www.chano8.com was an interesting one with revellers truly embracing every bit of it especially the photo shoot session at both the Purple Party and Chano8’s backdrops.The thrilling music performances from top Gulu and Kampala artistes got everyone grooving.

Amongst the headlining acts was one of Northern Uganda’s most celebrated artistes Lucky Bosmic Otim who almost swallowed the Djs because of the sound glitches which was every performer’s complaint and the other reason was that as a ‘big artiste’ from the North, he wanted to be the last performer before the main one Dr Jose Chameleone wrapped things up. 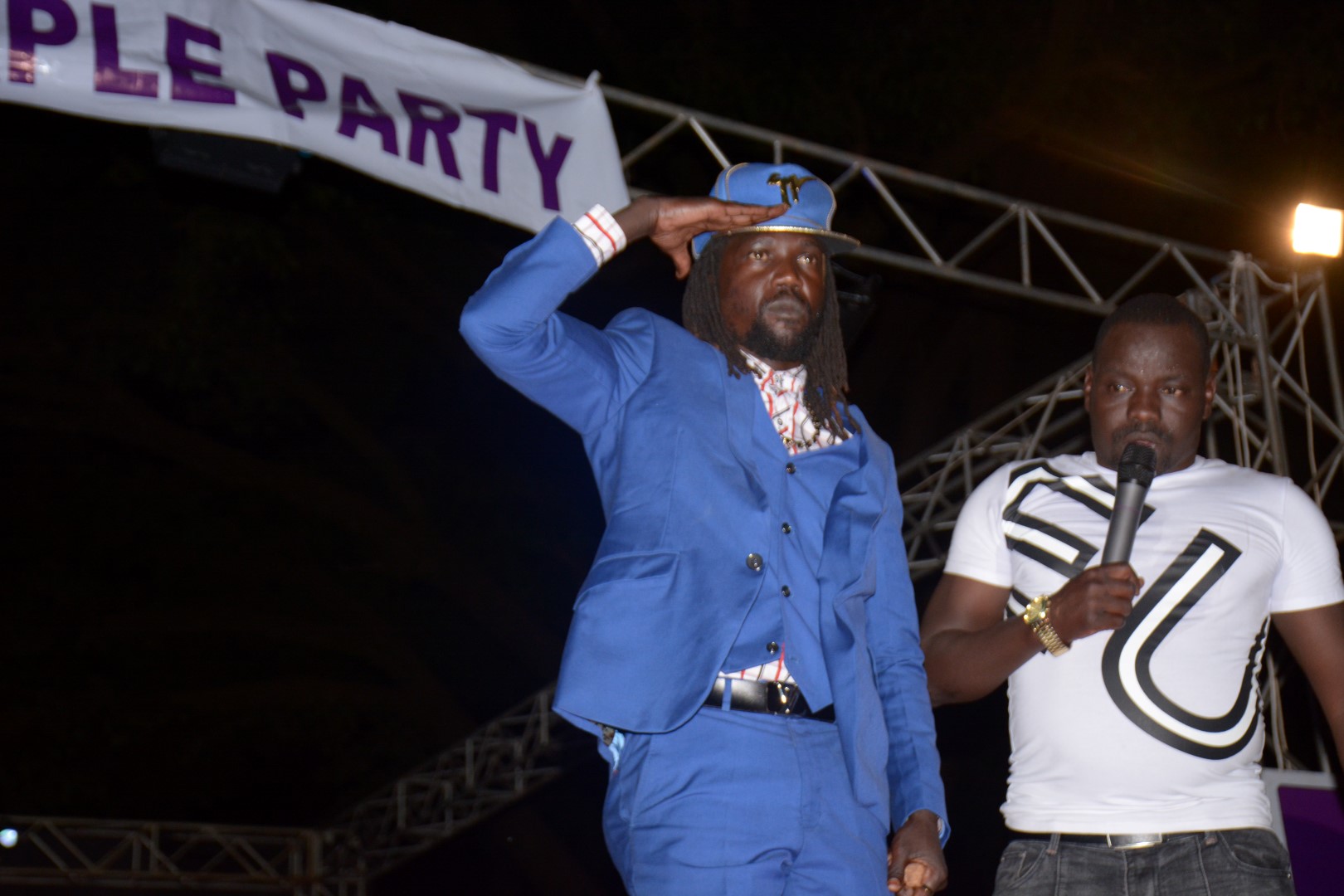 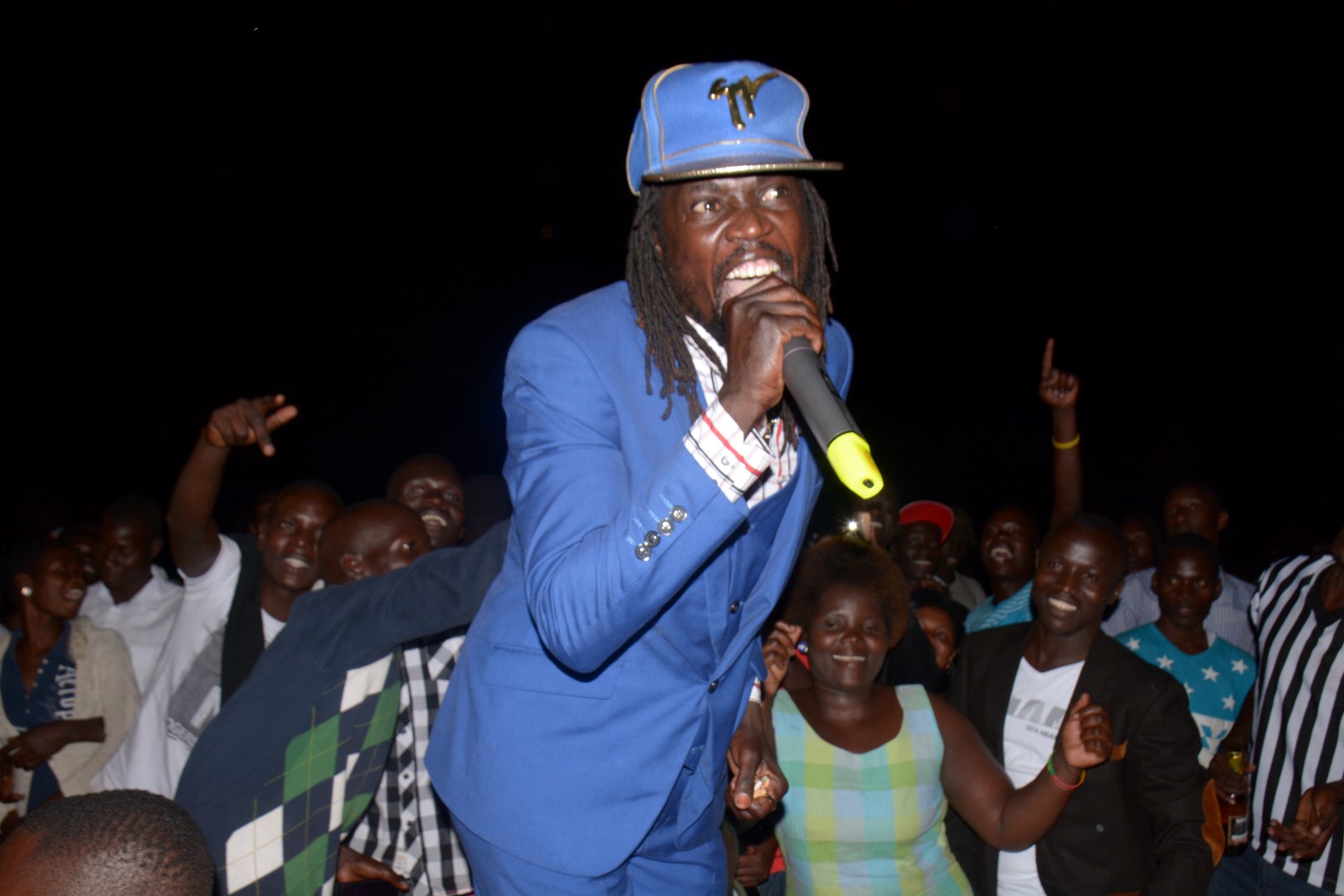 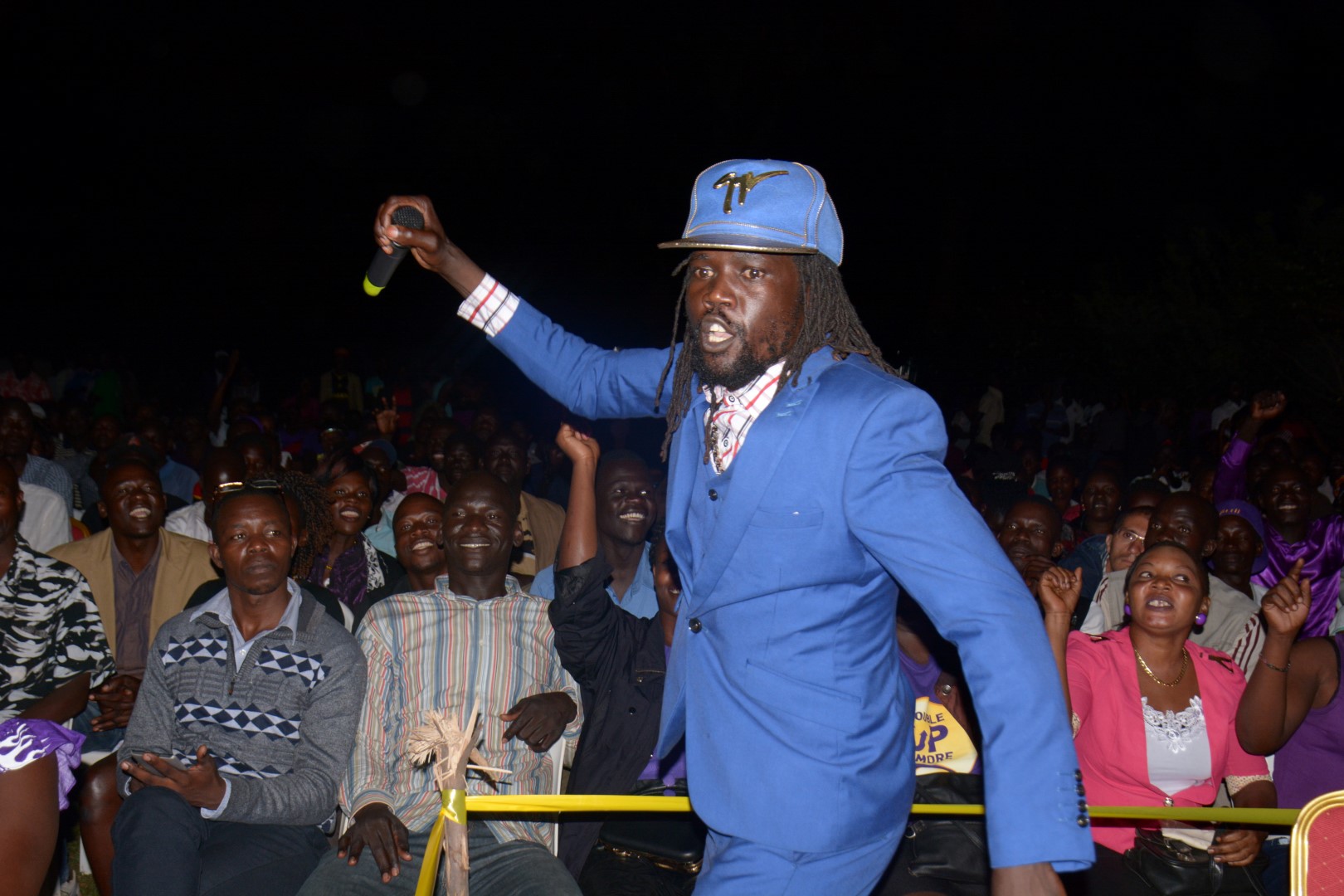 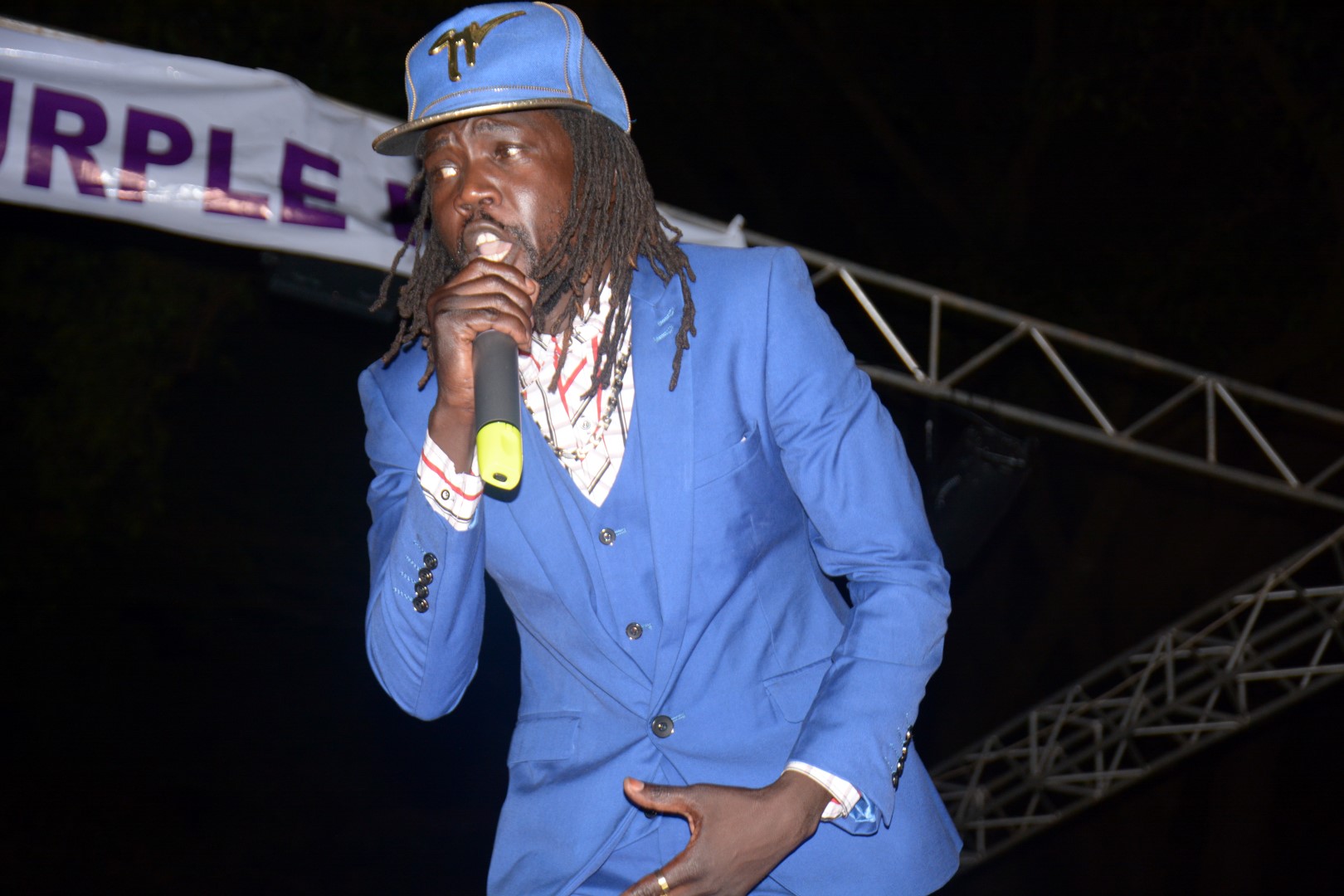 When the MC announced it was Bosmic’s time, clad in blue suit and a white pair of shoes, Bosmic took to the stage and instead of singing he was heard expressing his grievance saying he needed all the Northern Uganda artistes to first showcase then the Kampala ones last. 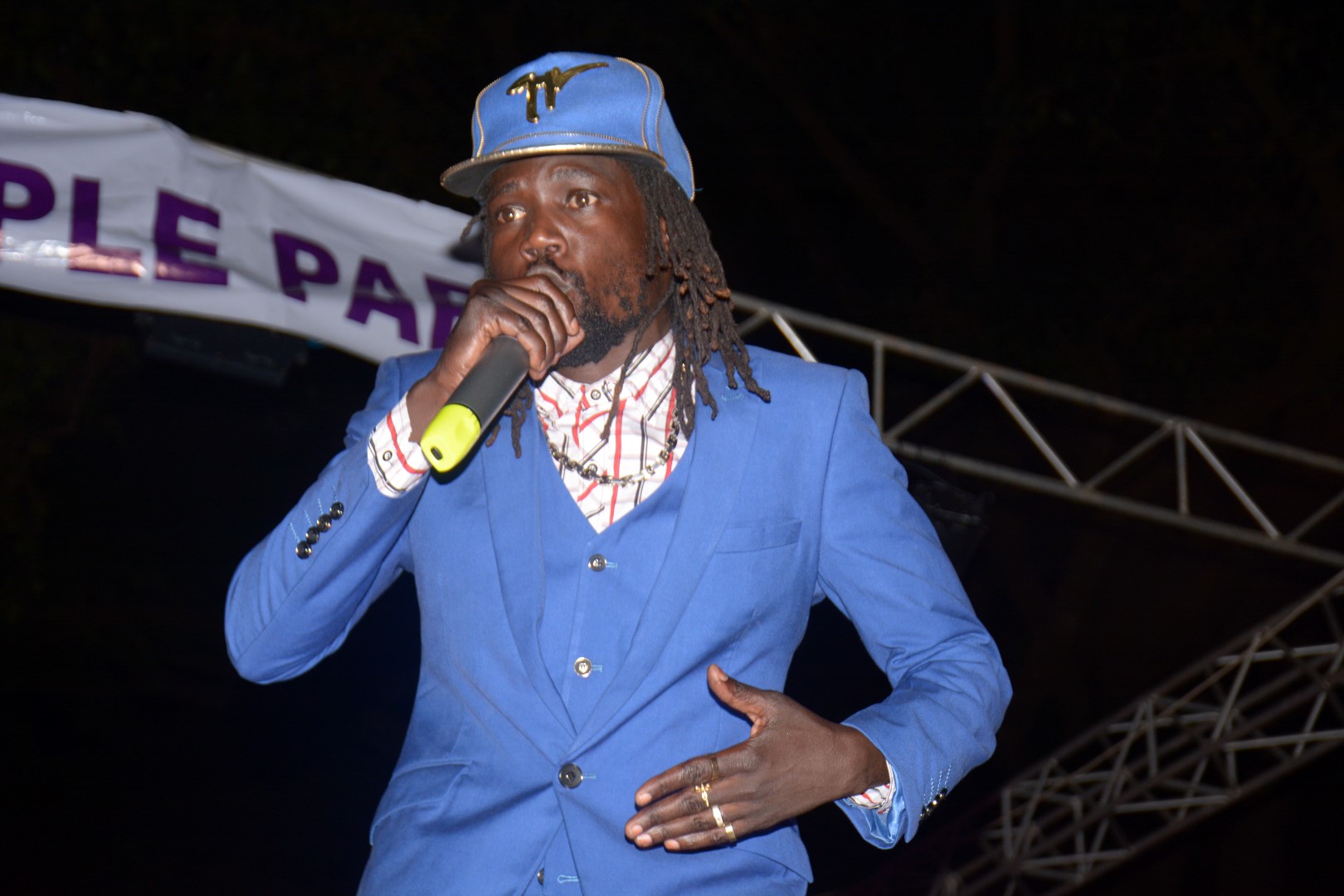 “Am not going to sing when all my brothers haven’t sang, why should Kampala artistes come and sing and go away when our Northern Uganda artistes haven’t sang, who will they sing to? Chameleone is a father am a father too so we should groom our young brothers.” Angry Bosmic Otim told the emcee and revellers 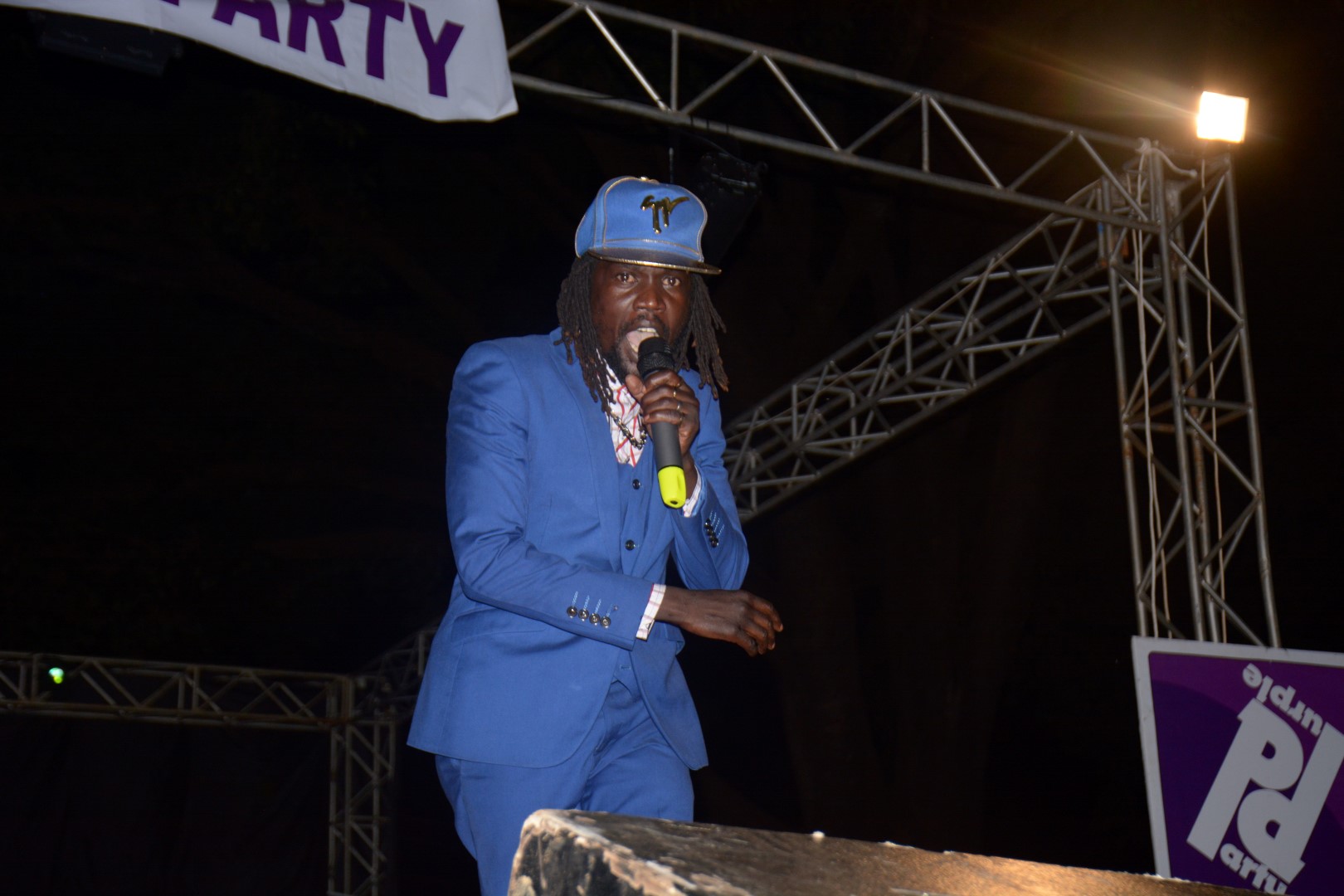 As if that was not enough, when he got down the stage after adamantly refusing to perform, he was heard complaining about the poor sound putting the Djs at ultimatums to fix their sound but all in vain. After like 20 minutes of him raising dust back stage, the organisers finally came to an agreement with him.

Bosmic finally later reluctantly took to the stage and being the local darling, threw the crowd into a frenzy performing his popular songs as the revellers cheered him on and later was succeeded by the main headliner of the night Jose Chameleone who excited the crowd more till late in the night. 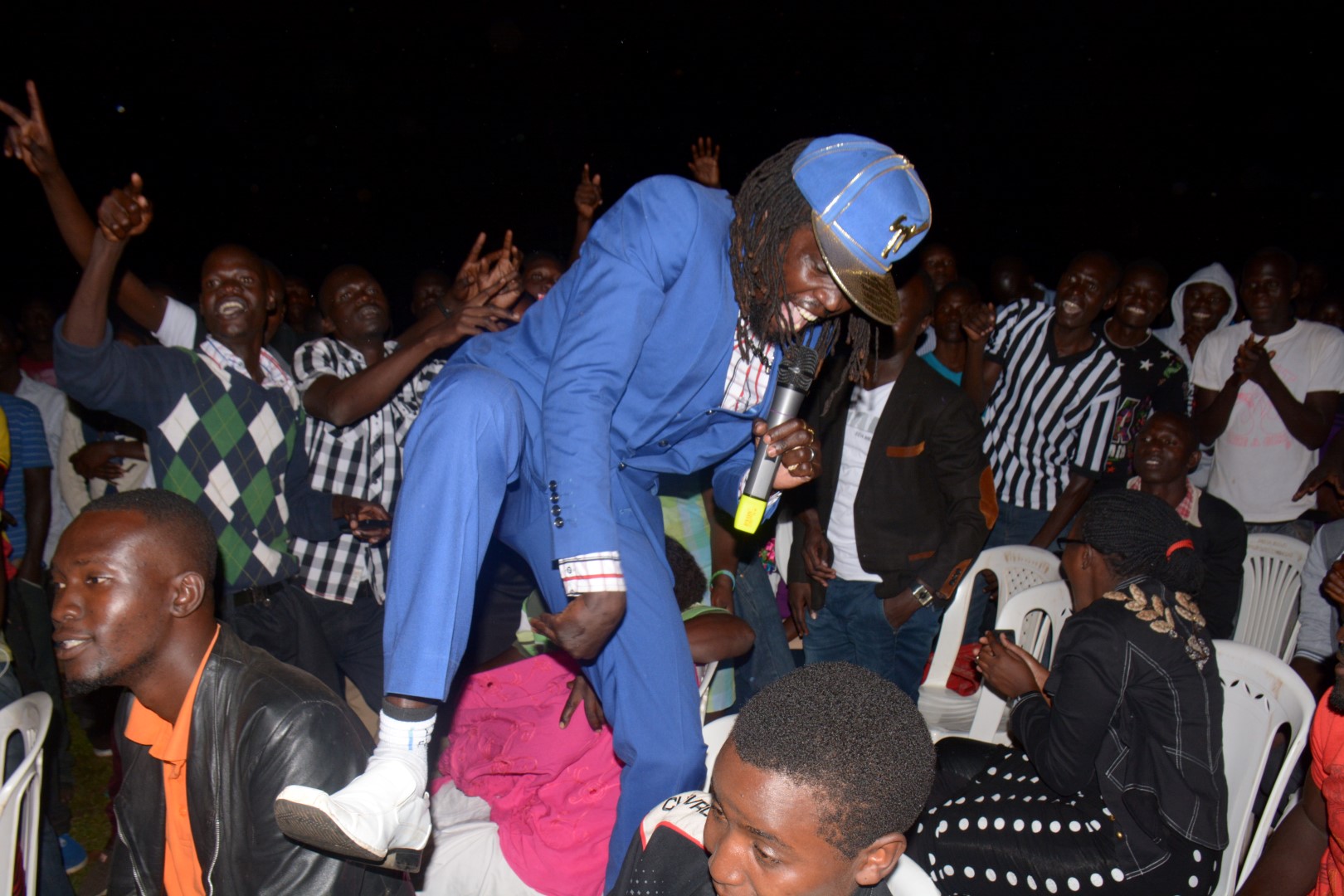 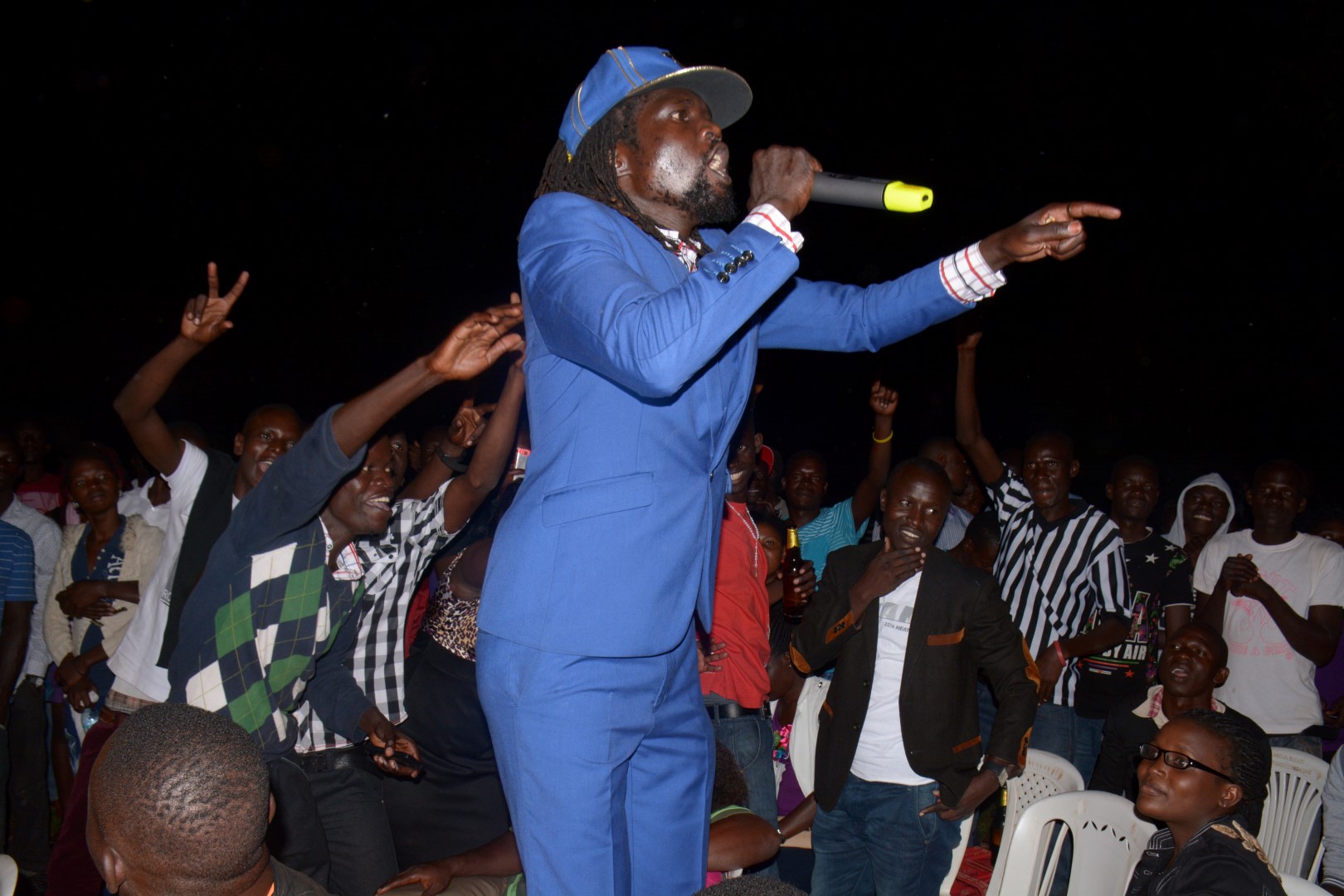 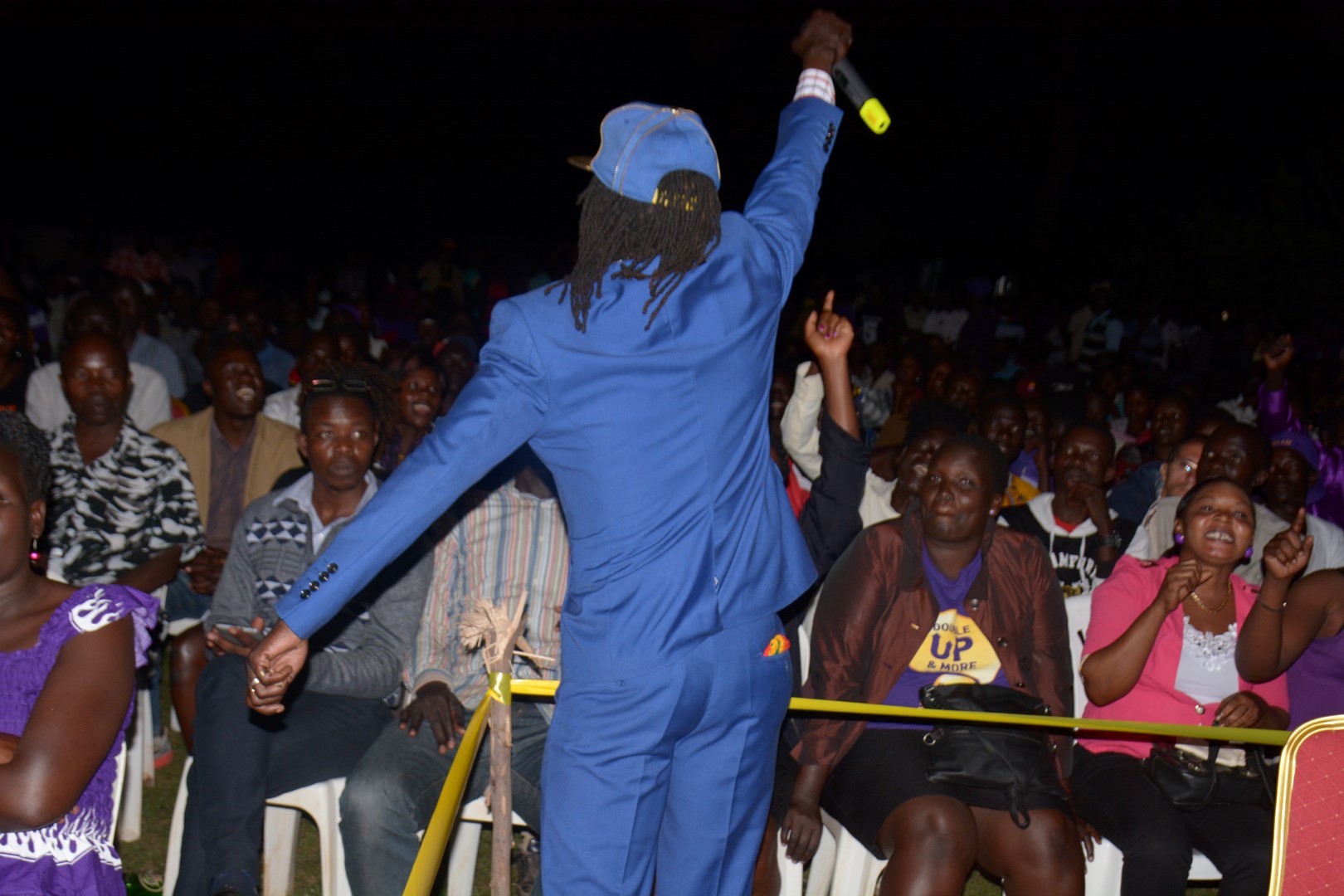 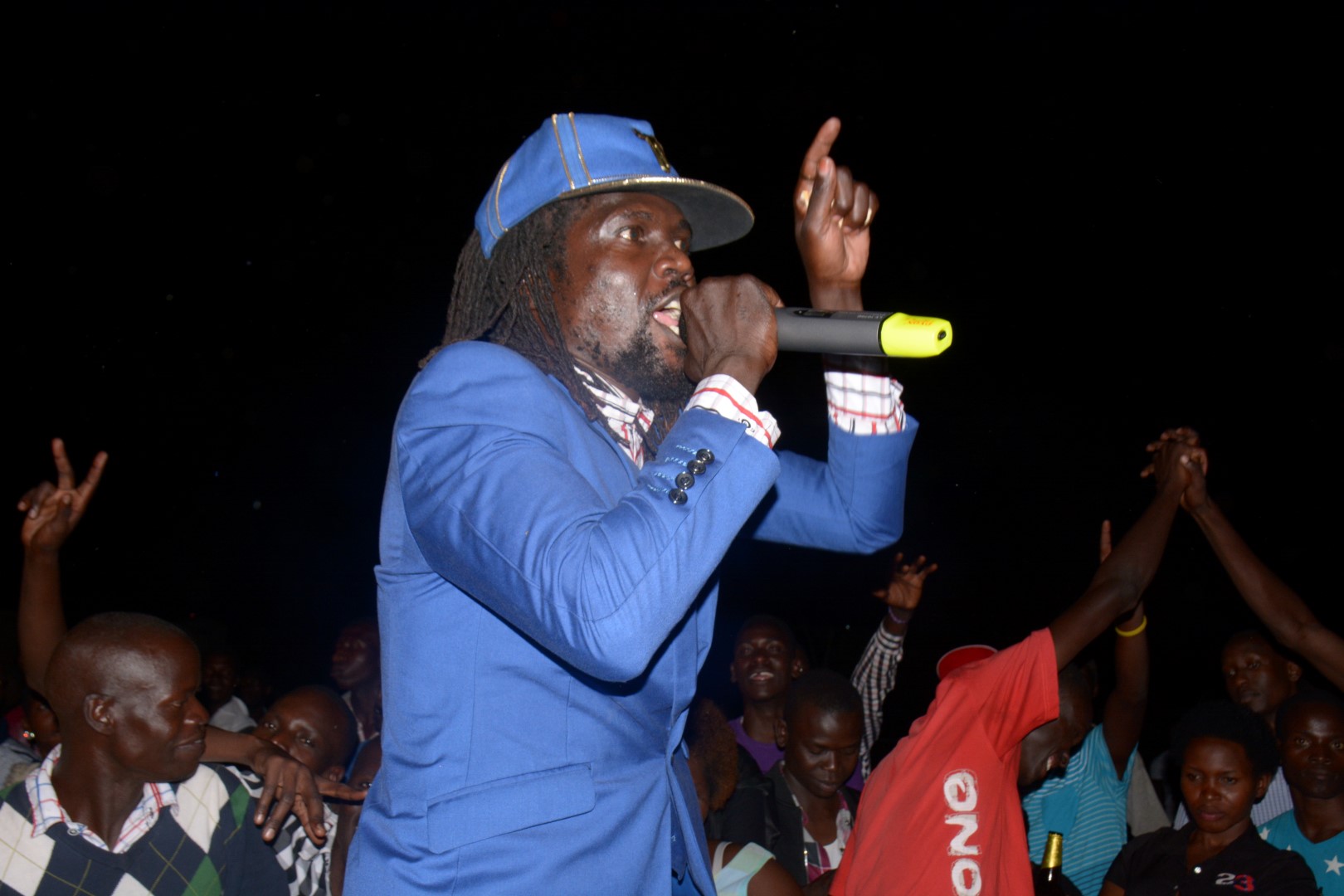 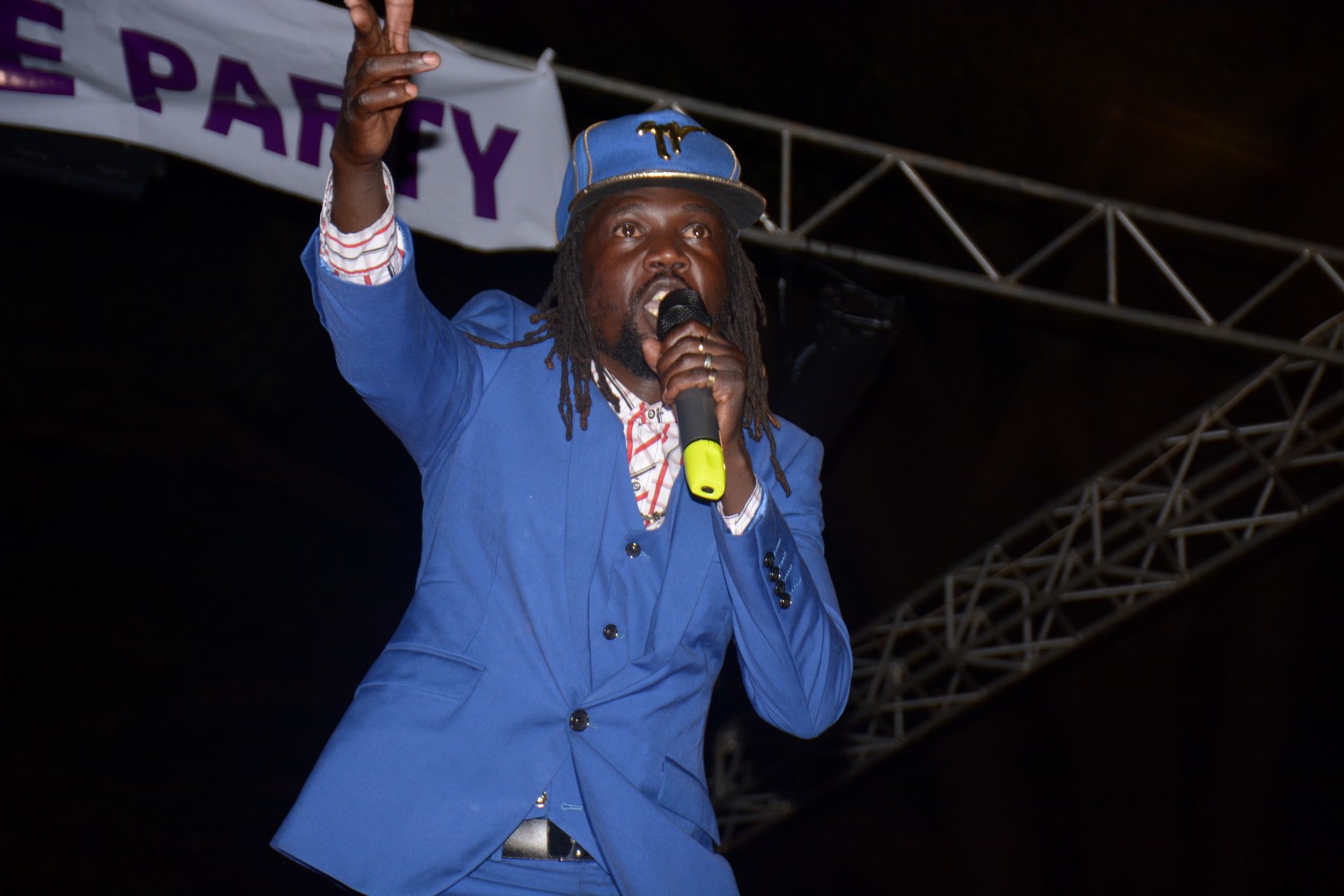