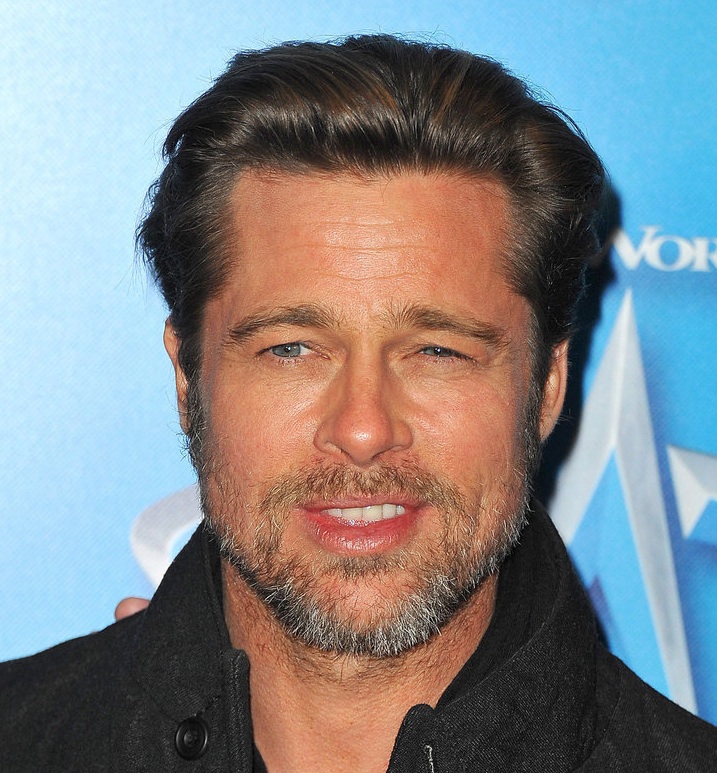 Brad Pitt has gushed about his recent wedding with Angelina Jolie. 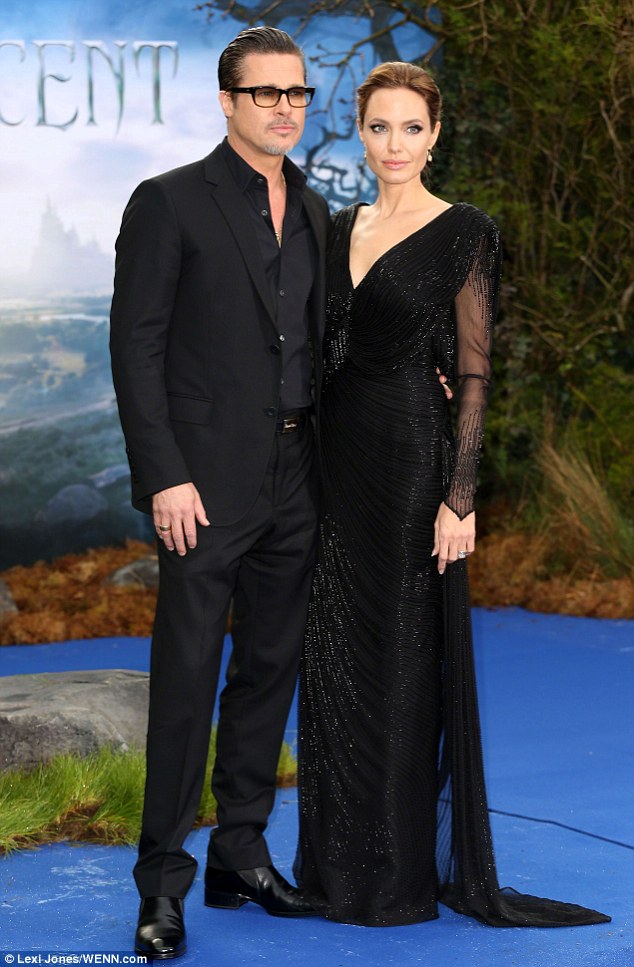 In an interview with Good Morning America, The Fury star said: ‘It was an amazing day and I think there’s an added security that comes with it.’

Despite being happy in his personal life, he admitted he feels a little bit shaken and exhausted after filming Fury which is World War II drama. 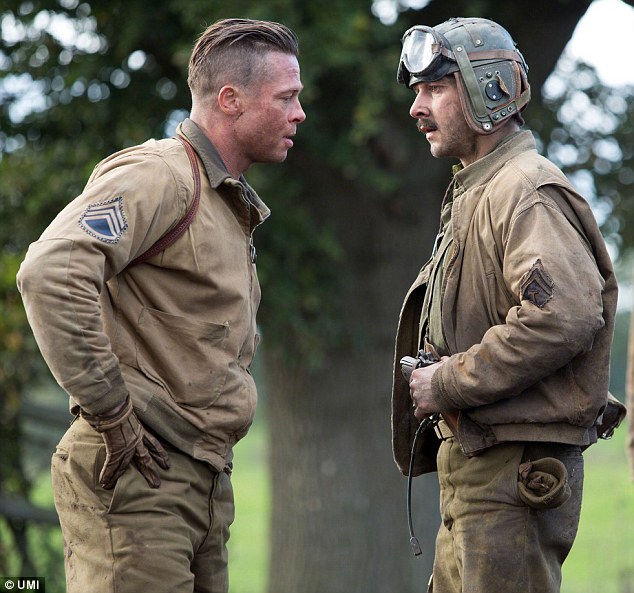 He told E! News: ‘I’ve always heard these stories of actors having a hard time shaking a role. It was true this time.
‘We were really embedded with this one. I think the biggest challenge was when the film starts…they’re three-and-a-half years into the war.’

Meanwhile, Brad Pitt and Angelina Jolie got married in August in a very secretive ceremony in France. All six children, Maddox, 13, Pax, 10, Zahara, 9, Shiloh, eight, and six-year-old twins Vivienne and Knox, were present for the ceremony.

‘The children wrote vows and asked us to make promises to each other,‘ said Angelina Jolie. ‘It was very sweet what they came up with.’