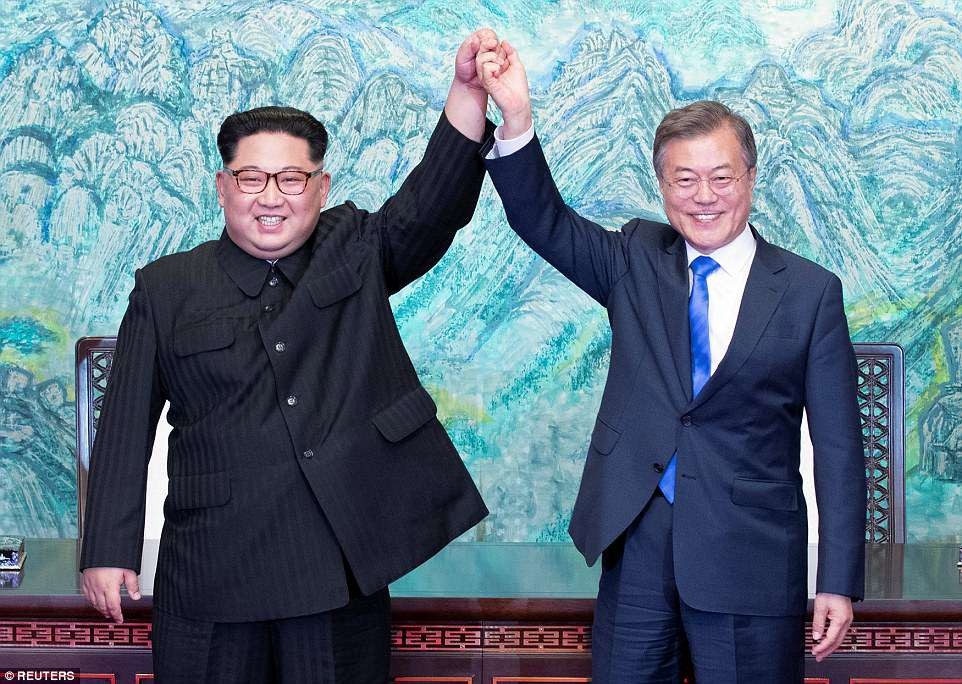 Is there any difference between North Koreans and South Koreans? If you are Korean from either the North or South living in Uganda please help us here. Anyway, the word ‘hatred’ is what comes to one’s mind when words North Korea and South Korea are spoken.

The Korean war that happened for three years from June 1950 to July 1953 caused the differences between these countries and after 68 years of no cooperation, Kim Jong-un finally became the first North Korean leader to cross to the South in that long period of time

The two sworn enemies exchanged a warm greeting in the village of Panmunjom before they later held talks and planted a commemorative tree together.

In his opening remarks, Kim said he was ‘flooded with emotion’ after crossing the military demarcation line, adding that it was ‘so easy’ making him wonder ‘why it took so long to do so after 11 years’. Kim also said during opening talks that he would like to visit Moon at his official residence in Seoul.

This meeting that is currently the talk around the world was also a peace summit which might see the two Korea’s become one again if their pledges is something to go by. Kim Jong-un in his further remarks also promised to stop disturbing Moon Jae-in’s sleep with his missiles tests

We have the photos. 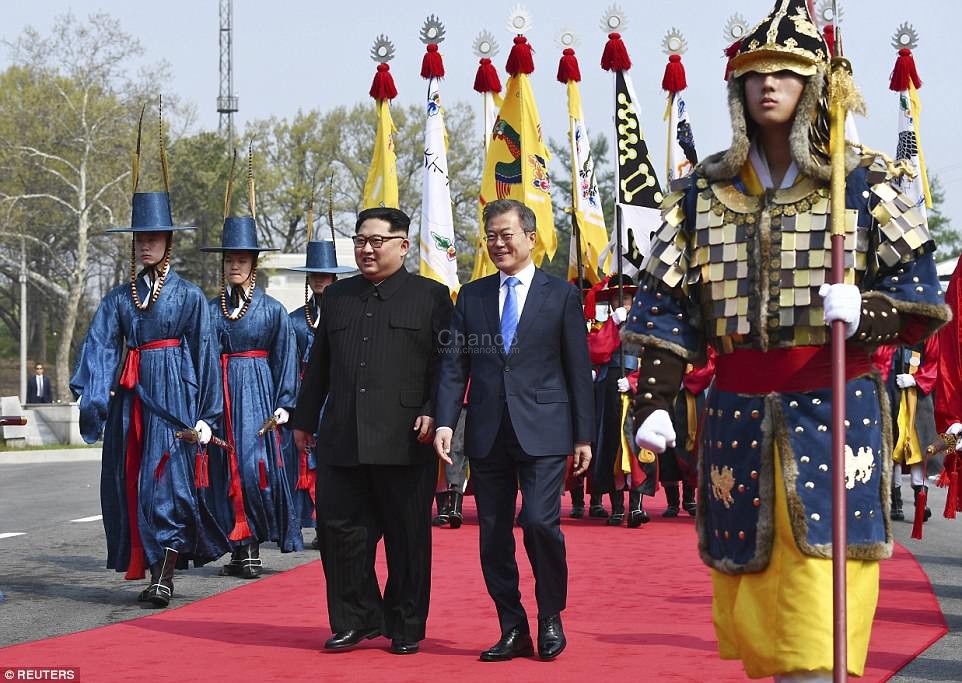 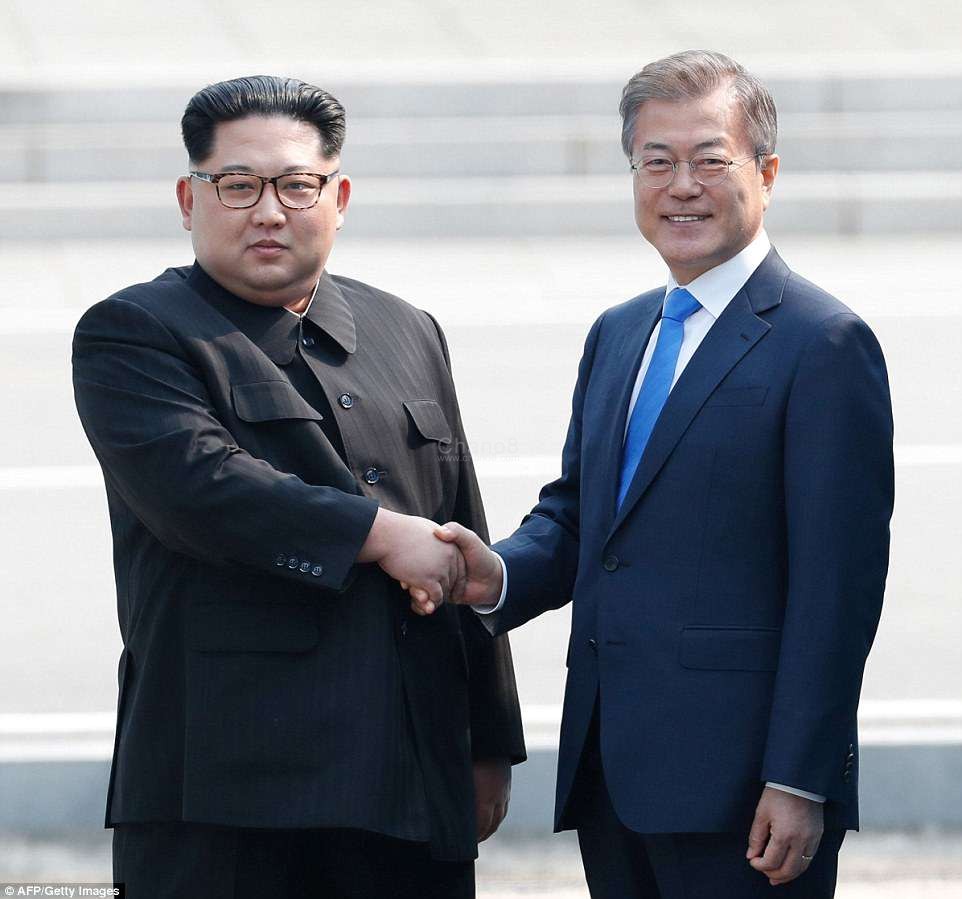 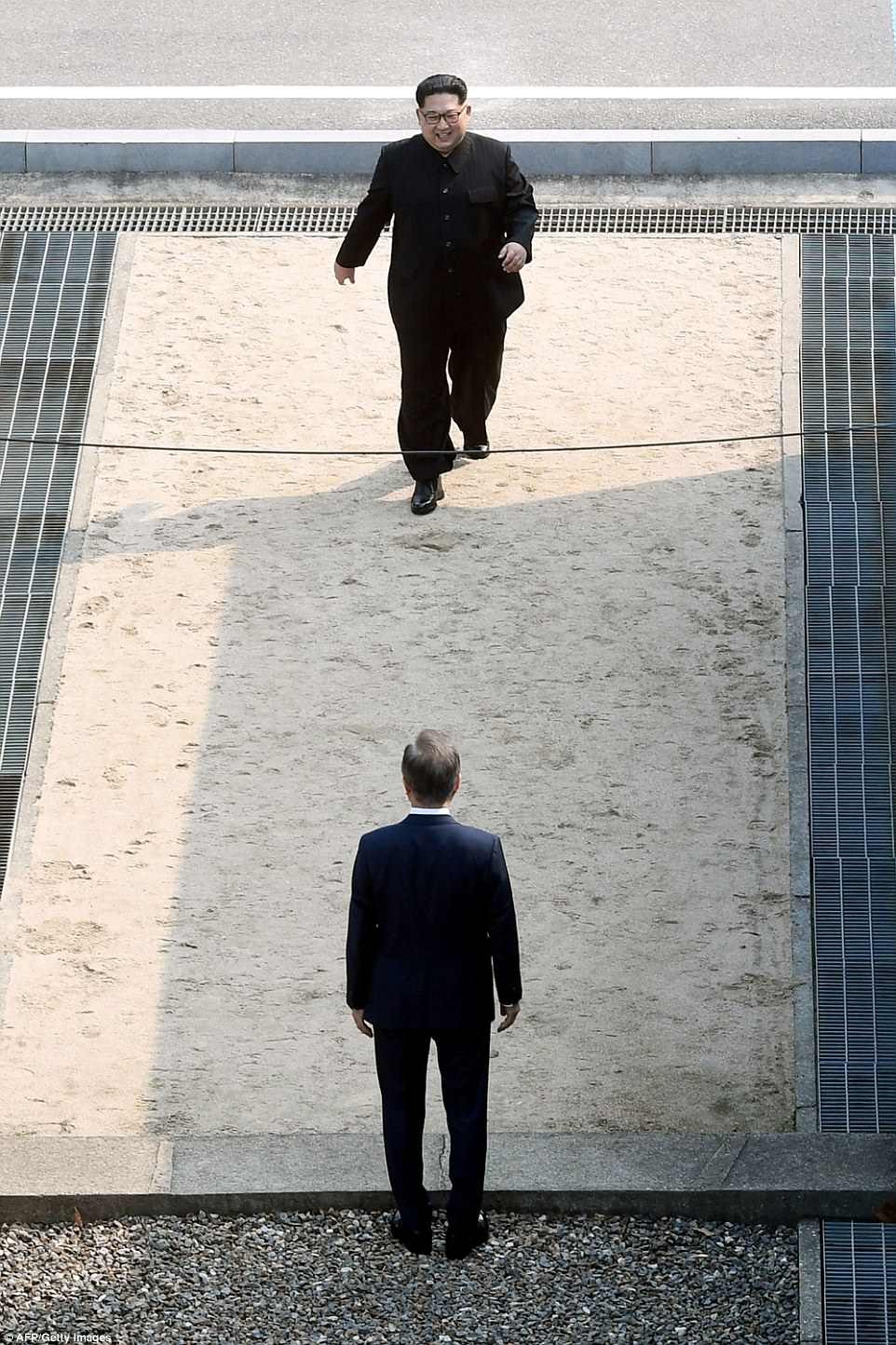 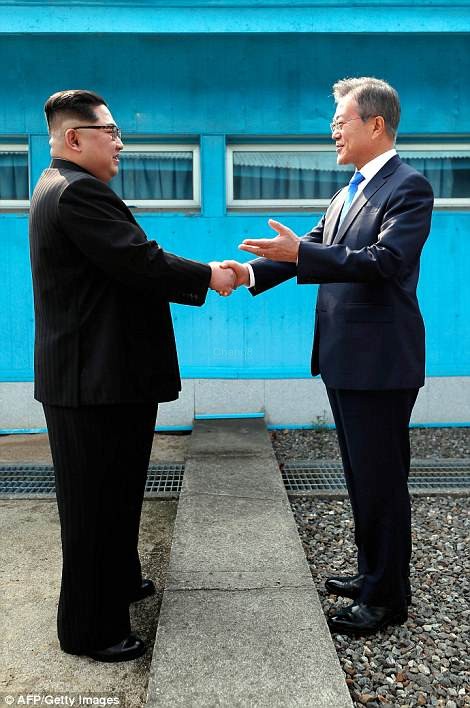 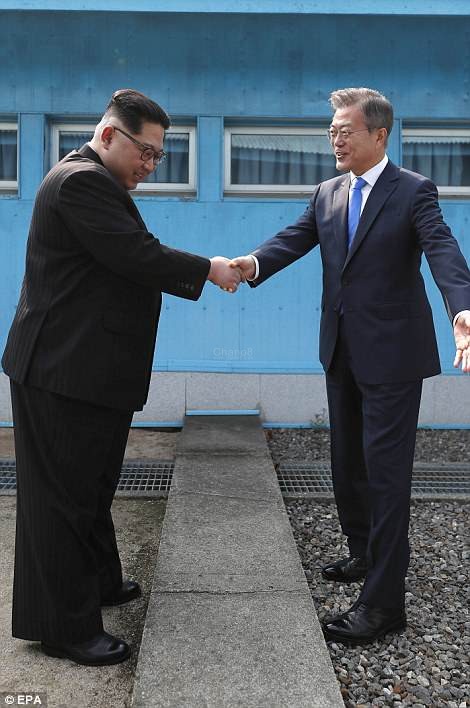 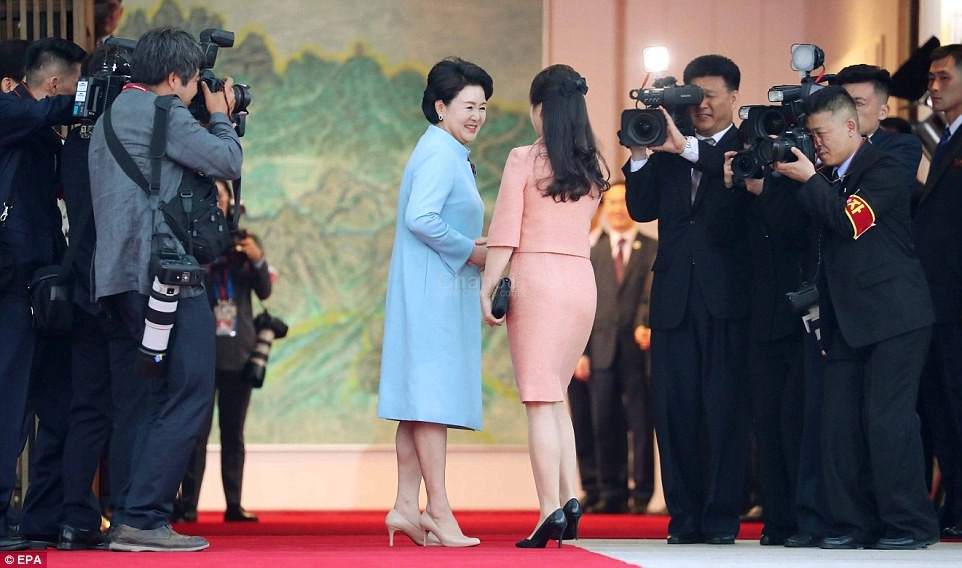 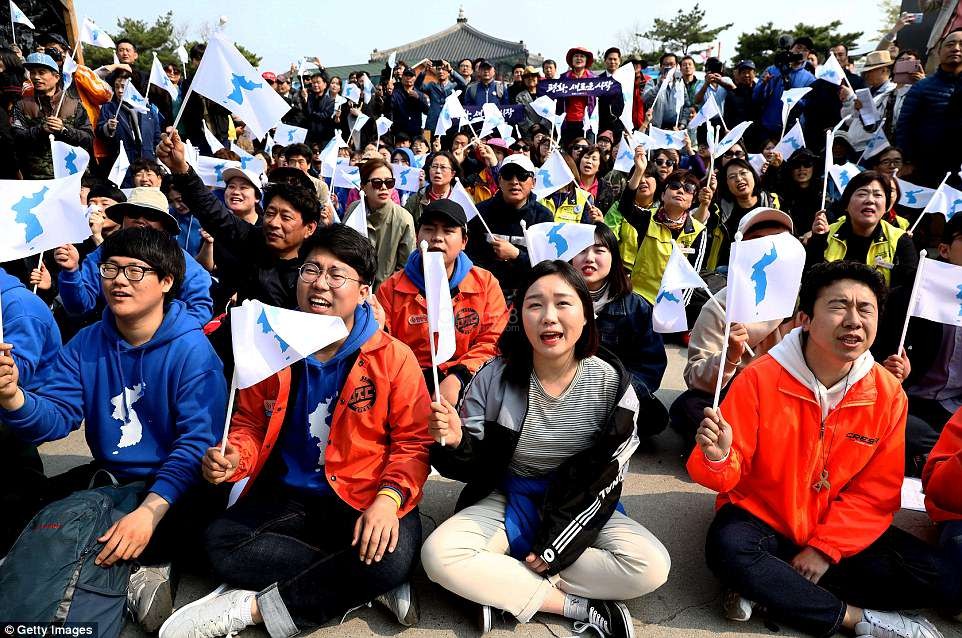 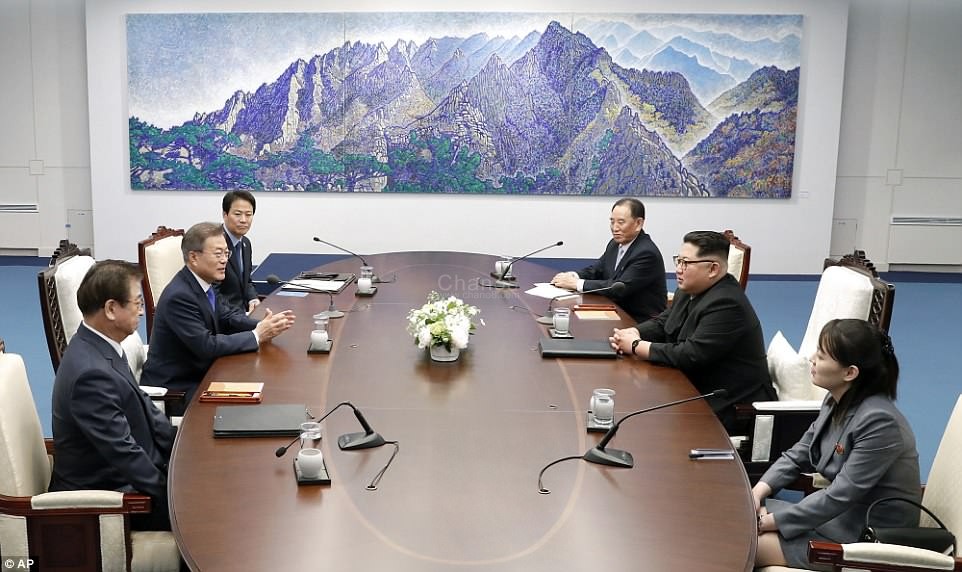 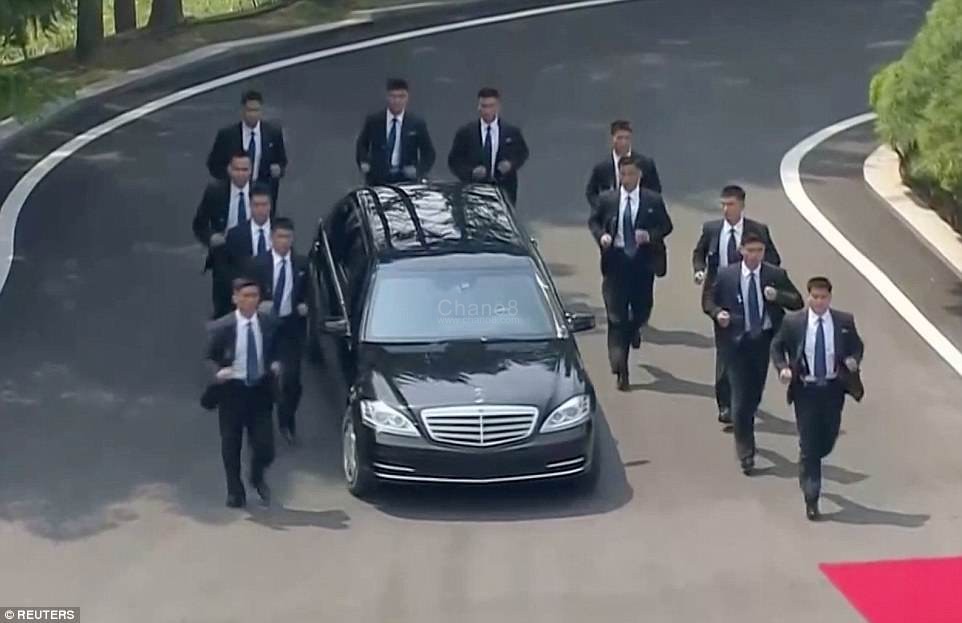 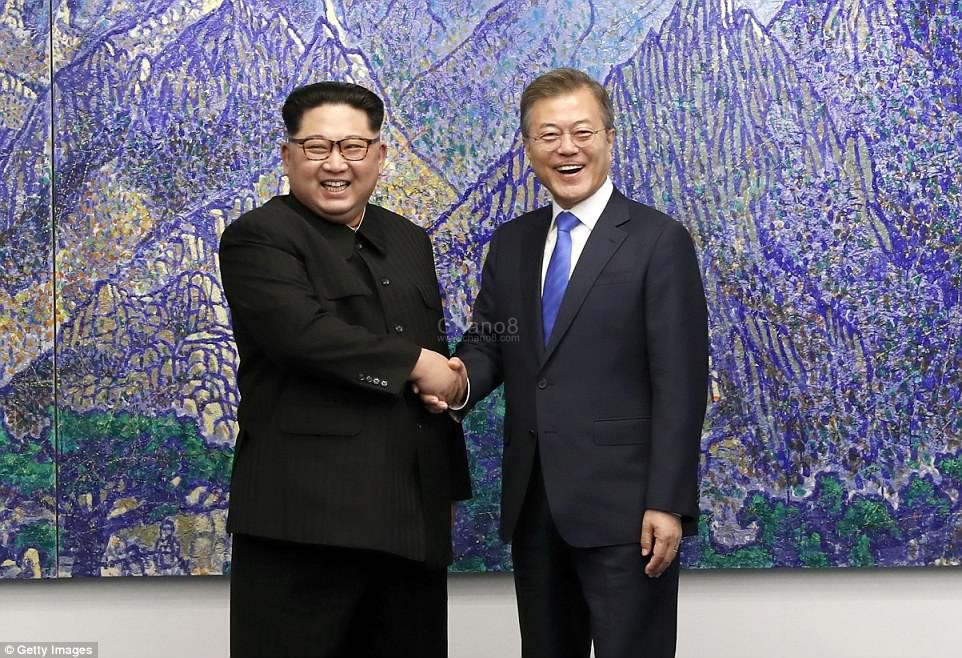 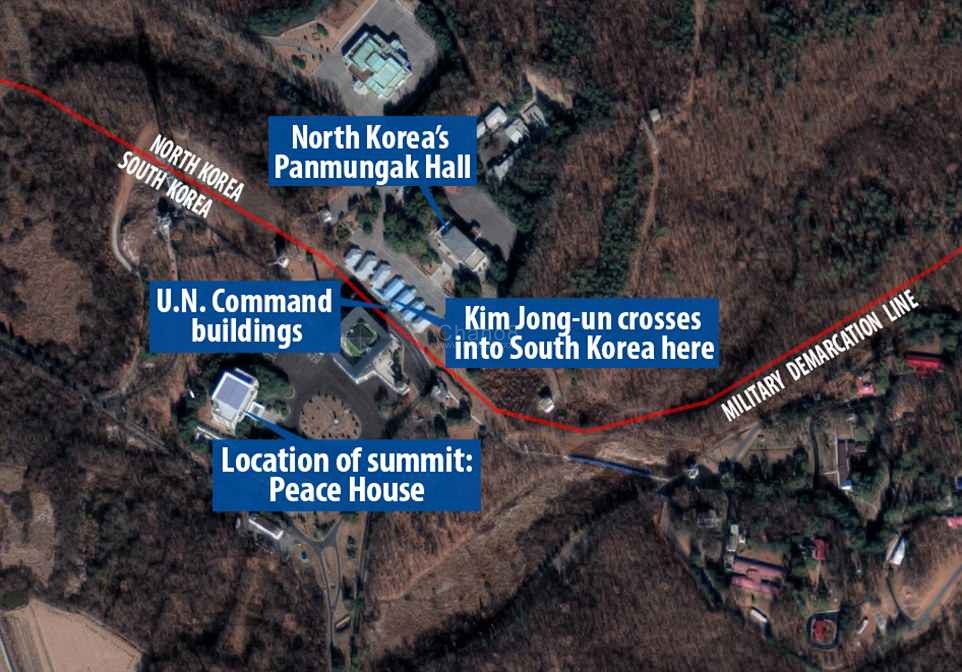 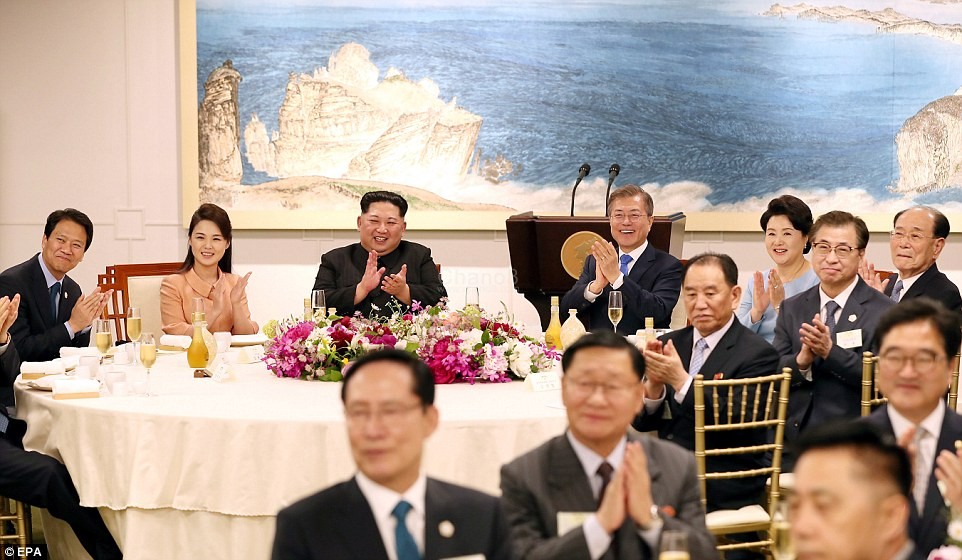 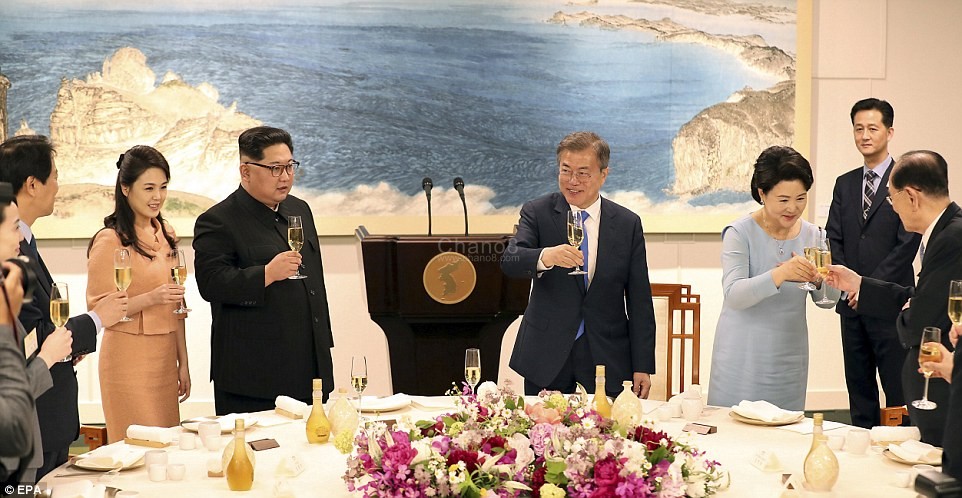 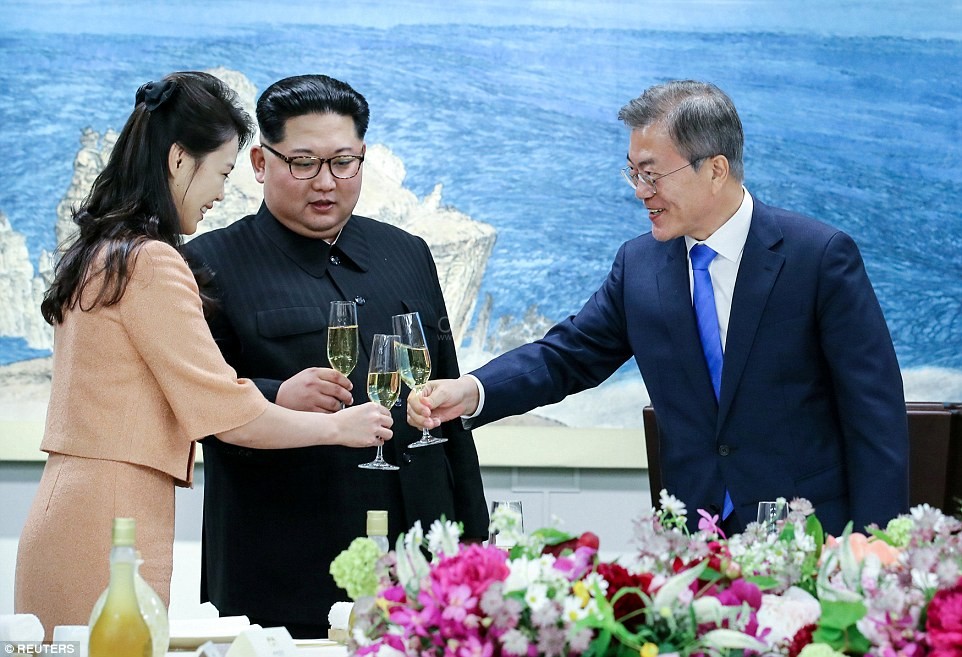 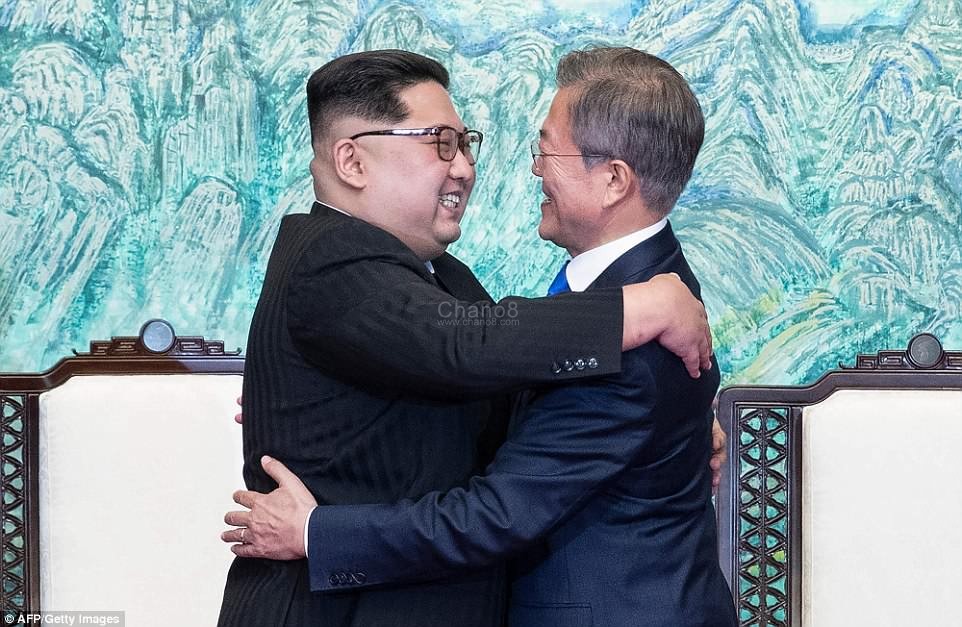 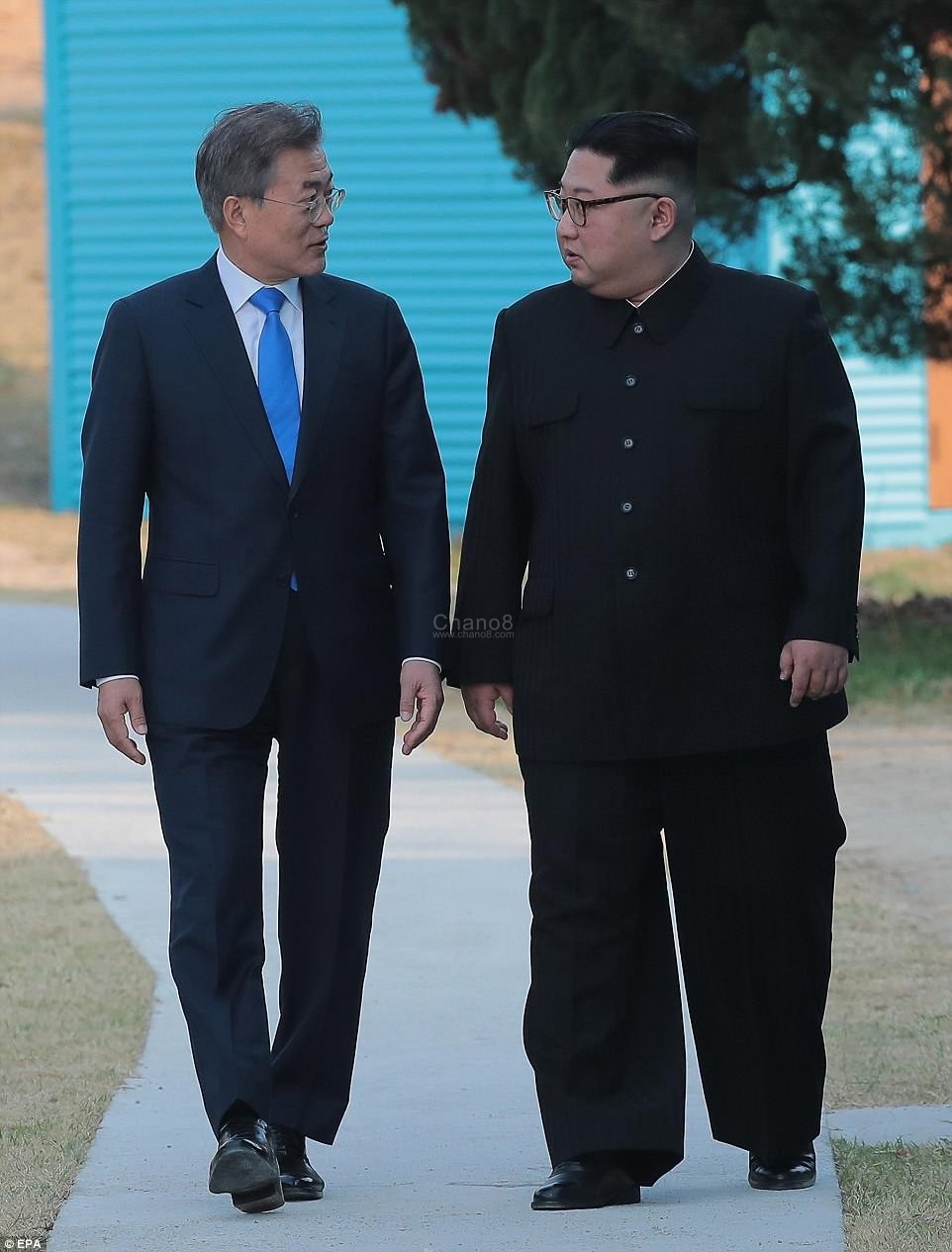 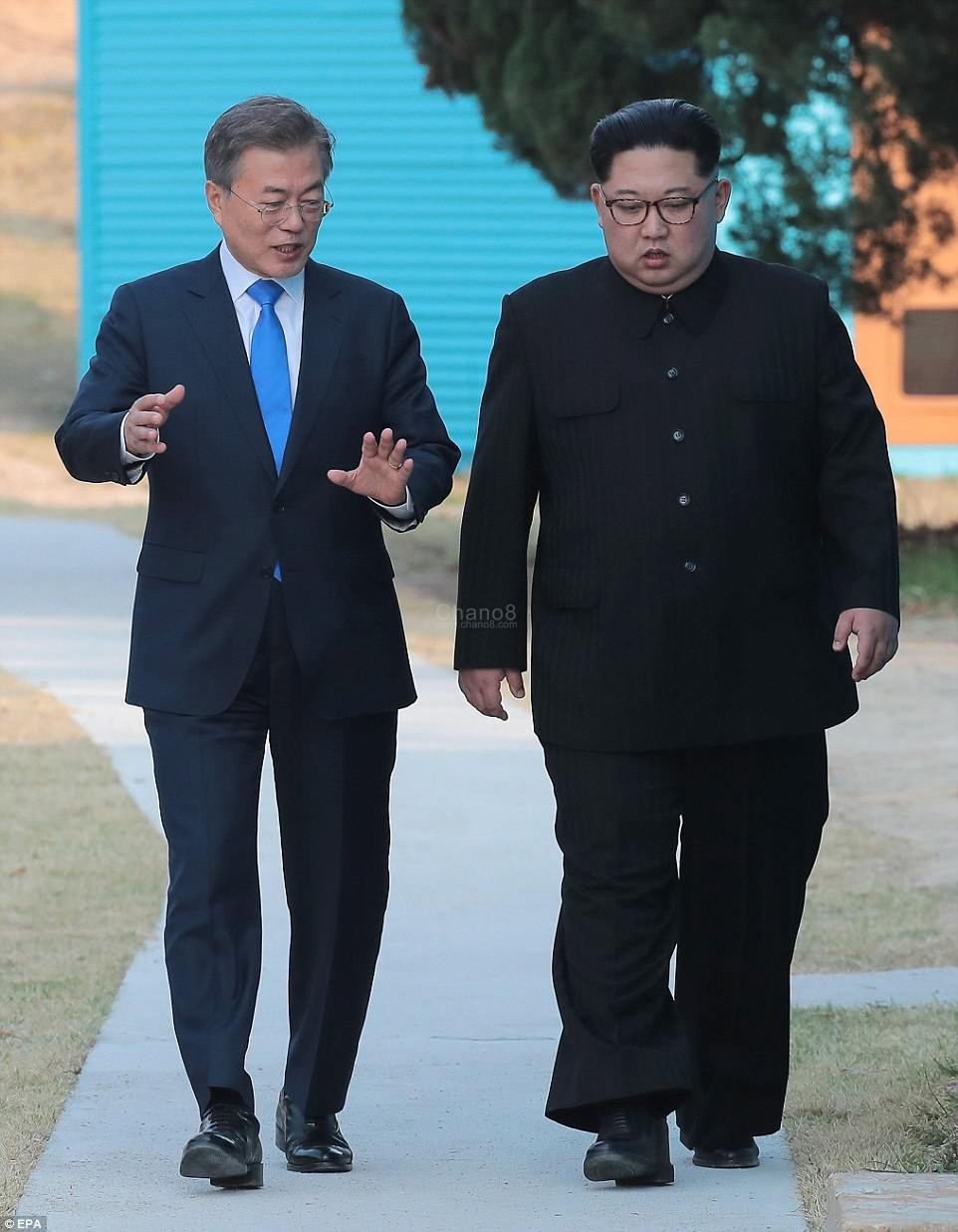 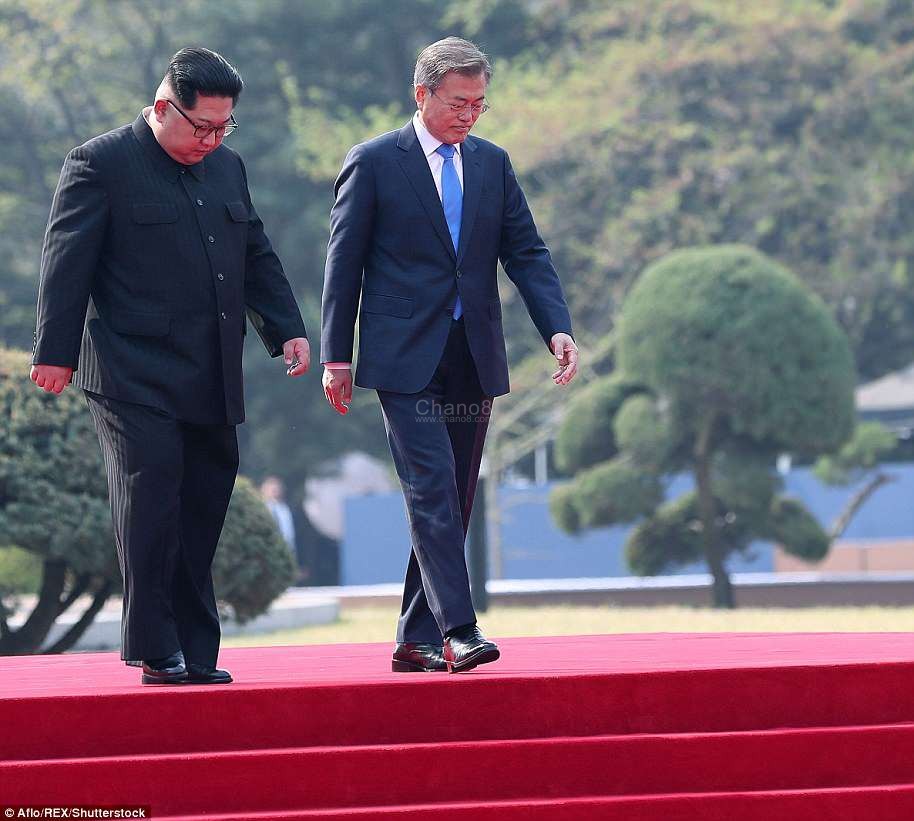 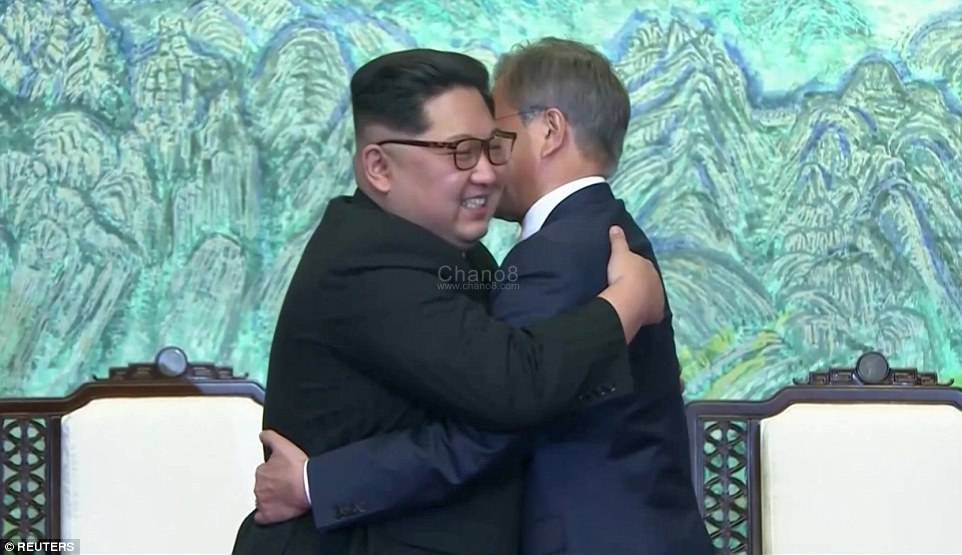 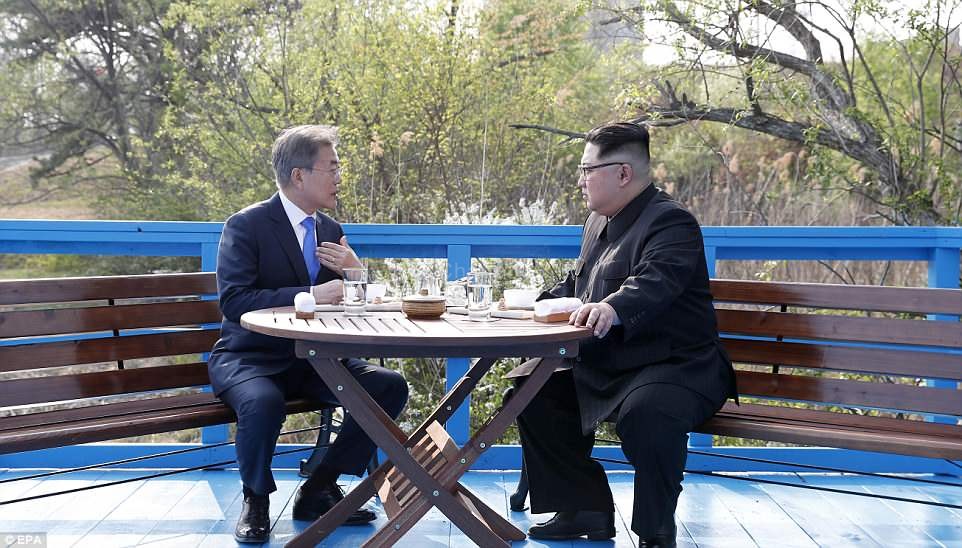 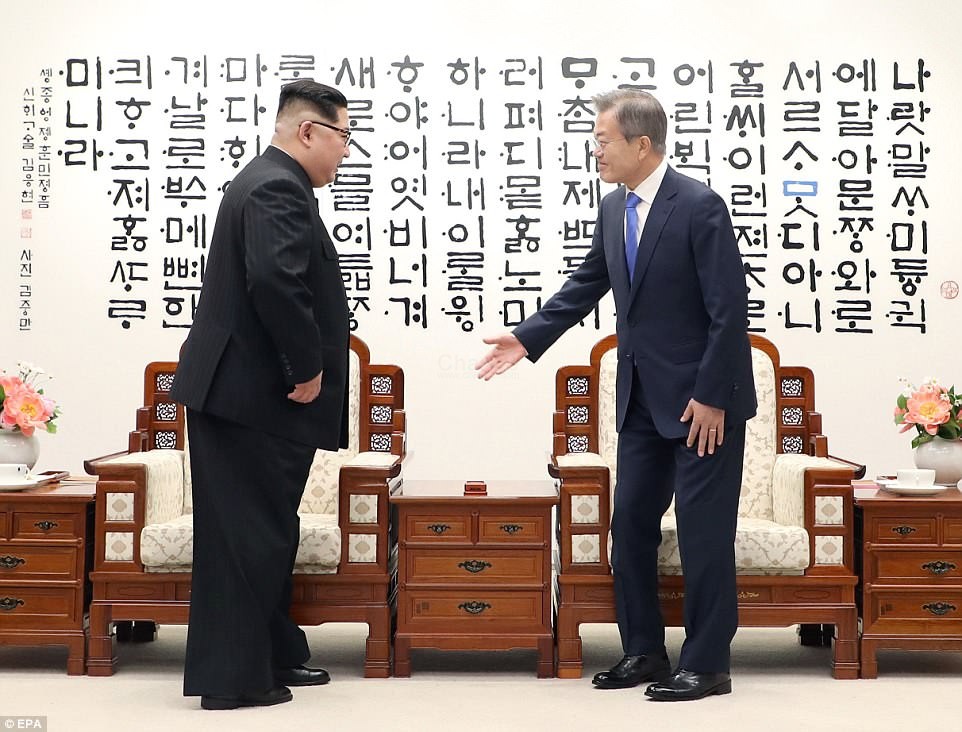 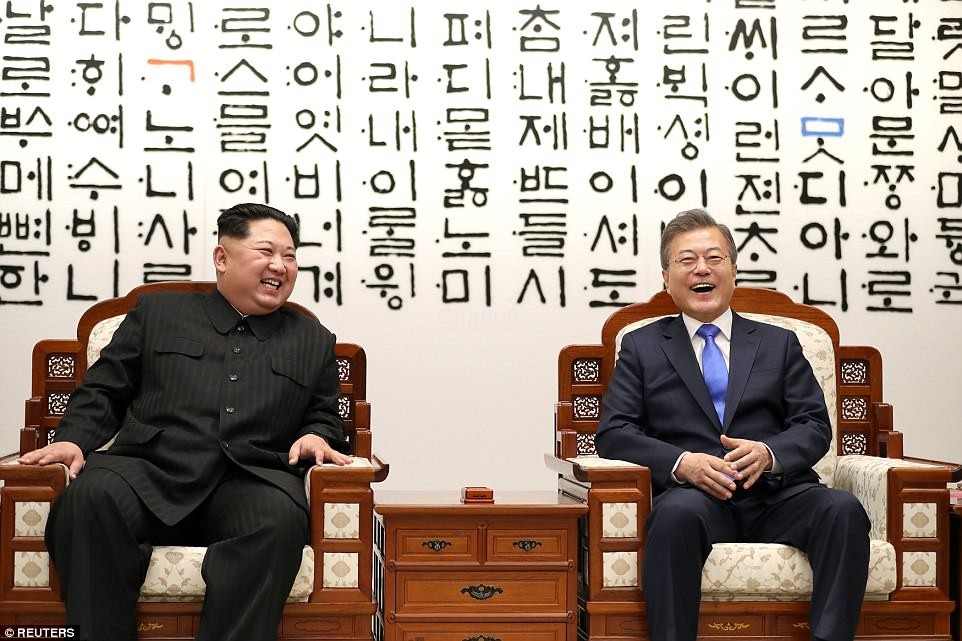