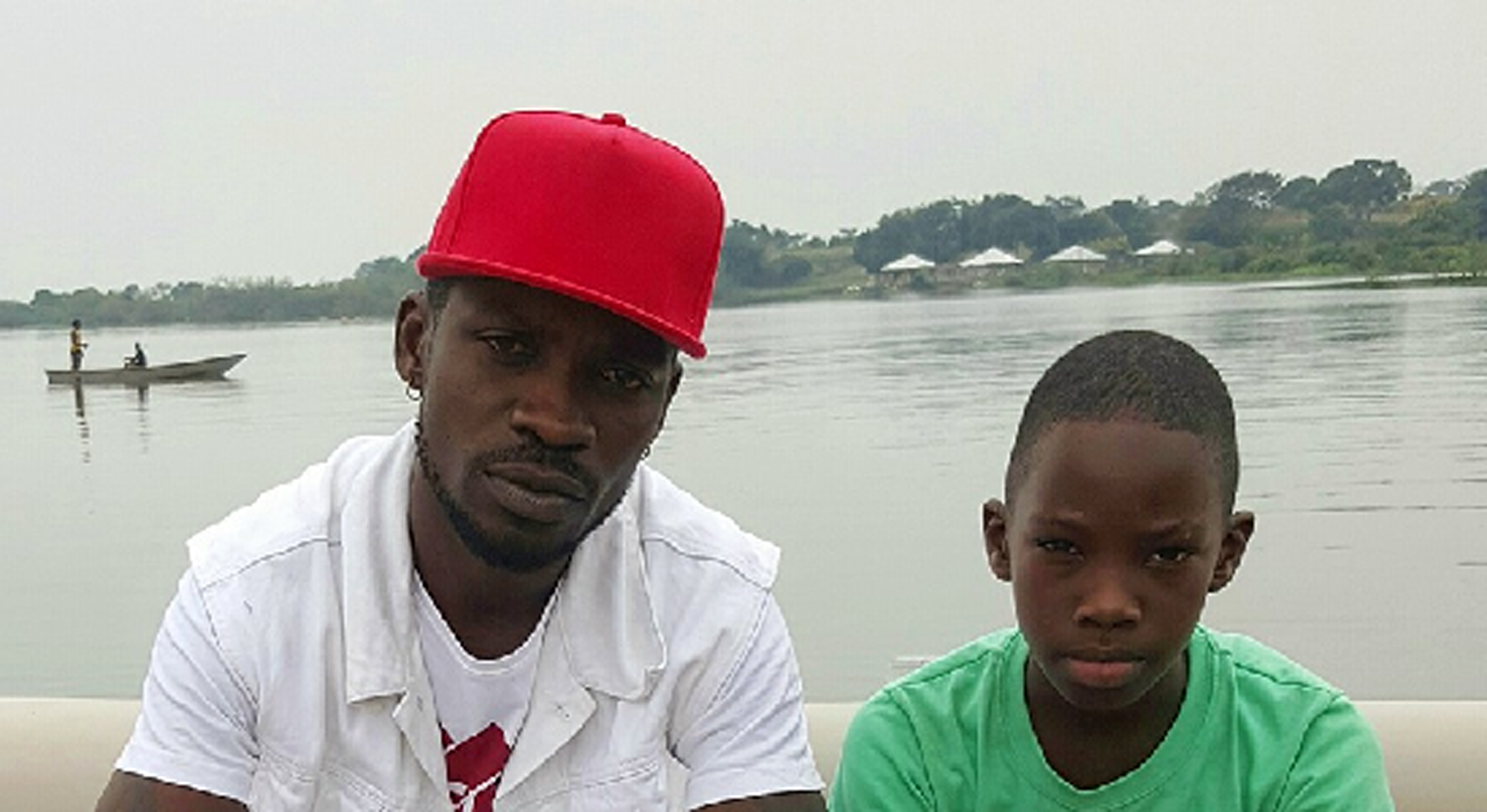 Bobi Wine lately seems to be dominating the headlines, not because of his music but more because of his philanthropic works and other things and recently, he was yet again in the news after calling on all women who claim to have his children to bring them forward.

The musician feels it is the right time to have all his children around him just in case something happens to him.

“To every woman who claims to have my child, this is the right time to bring them to me. I won’t say this again. I’m a Muganda man who can never shy away from my children. So if you are out there and know you have my child, bring him or her to me.” he said. 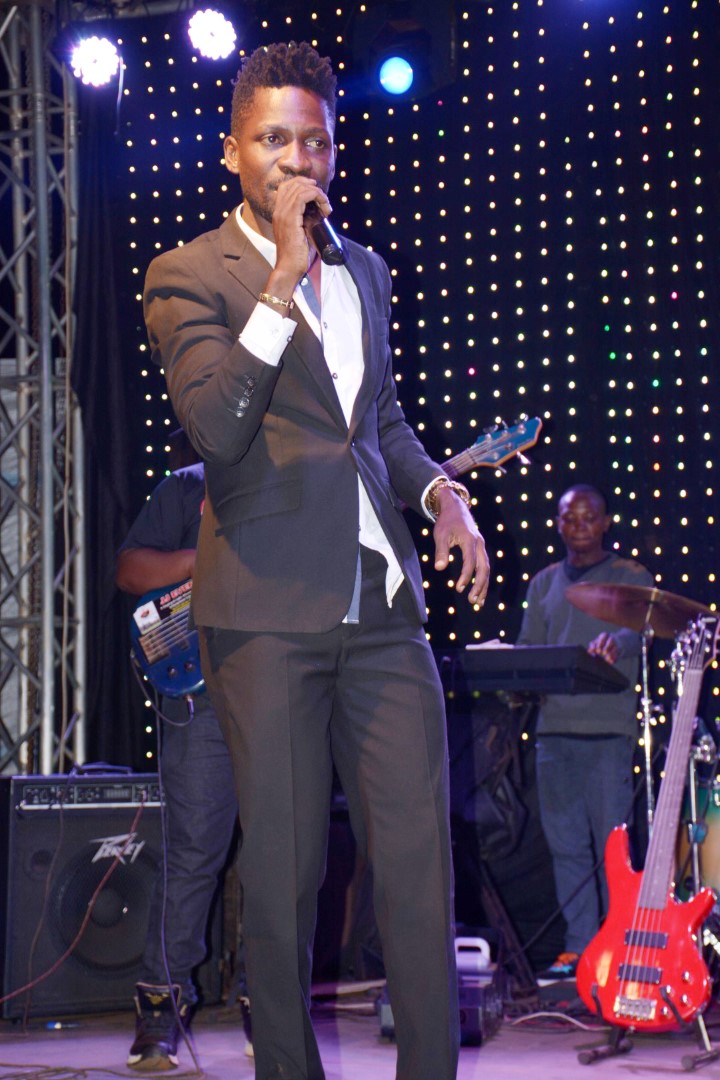 After the announcement, no one has come forward to bring any child but back then, there were rumours that Solomon Kampala is not Bobi Wine’s elder child after a certain woman claimed she had his son.

What sparked of the ‘Mazzi Mawanvu’ artiste to say this is not yet known but now that he has publically said it, we bet people will come forth with those claims.