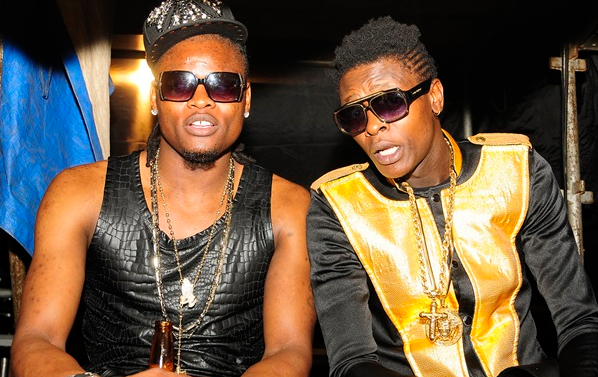 Today the 16th of March 2017 marks two years since Dancehall and Ragga artiste AK47 passed on while he had gone to hang out with his friends at his then boss Jeff Kiwa’s bar Dejavu located in Kansanga. Up to now, the real causes of death of the ‘Champion’ hit maker are still scanty with just confusing and controversial reports that clam his untimely death coming out.

Today, his fans have taken to different social media platforms re-posting the rest in peace messages to the fallen singer and his elder brothers’ that is Dr Jose Chameleone, Weasel Manizo and Pallaso messages were ones we could not just let pass.

“Today it’s exactly 2 Years without my Gun!!! AK47, I know you are in a better place. You are missed so much. But we know God takes what is his. REST IN PEACE MY BROTHER.” Chameleone wrote on his page 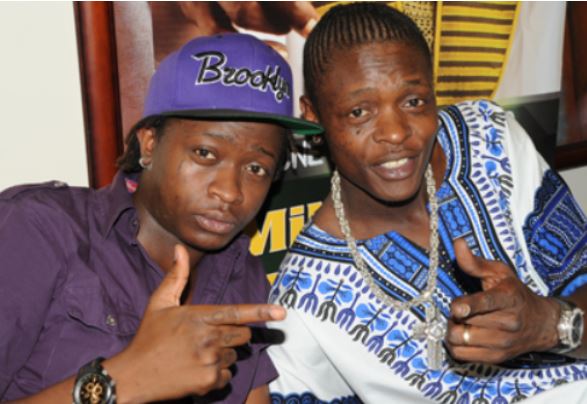 Chameleone and his brother the late AK 47

Weasel also posted on his Facebook page saying how he will never forget AK and how will always celebrate his legacy.

Pallaso who could not hide how much he misses the brother also posted saying. “Today marks 2 years since he was taken away. I still look at his picture and either smile or cry. It is very hard to just forget someone who gave you so much to remember. R.I.P AKAY my Angel P loves you and misses you so dearly.” 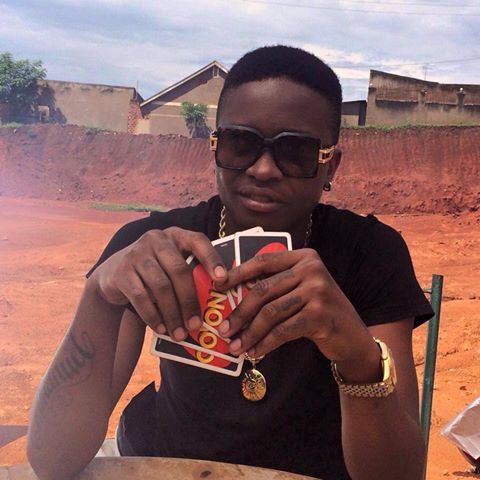 Well, all that left aside, a lot of tears were shed those days, condolences messages passed on and up to know, AK 47’s death took his fans and the entire the country at large by surprise. He was laid to rest of Thursday the 19th of March at his ancestral home in Busaato in Mityana district. Rest in perfect peace AK 47.