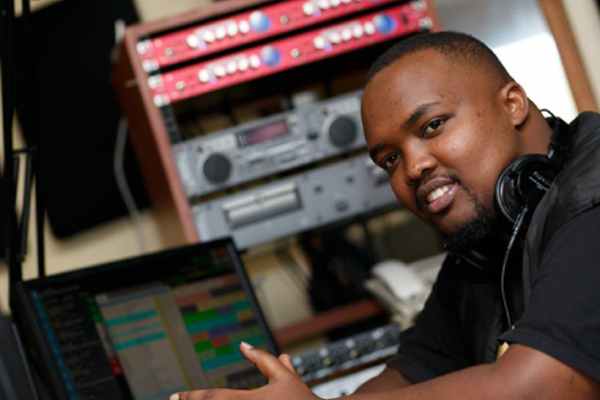 Mckenzie releases the first track off his new album

Mckenzie had the following to say about the artists he featured.

Baru:
Produced by Baru Beats from Dustville Records, Baru has proved over the past couple of years that he is a force to reckon with, he brings a fresh new school sound to the UgHipHop scene and this is one of his best pieces.

Ivory Namara:
Ivory is a 21 year old upcoming multi-genre musician currently based in Kampala, Uganda. She wrote the hook to Winners Circle and her vocals give a vulnerable yet unapologetic sound to the Winners Circle.

Atlas Da African:
Ever since Atlas joined the Ug HipHop Scene he has been known to be unapologetic, confident in his art, aggressive and yet full of “swag”, signed to DEG he talks about the weaknesses in the industry and how they have changed us which shouldn’t be the case, reason why there is a ‘Winners Circle ‘

A Pass:
Alex Bagonza A.K.A is the most sought after new school artist of the past 1year in Uganda, his dancehall reggae vibe gives Winners Circle the Rudeboy attitude which a strong character of Ugandan HipHop.

‘The RudeboyMusic Album will consist of various Ugandan Artists as we celebrate Ugandan HipHop.’ ‘Producers, Rappers, Vocalists and Deejayz will all be involved in this project.’ ‘Mckenzie is marking 10 years in the Radio World so this is a decade long celebration.’

Listen to the winner’s circle below and let us know what you think, in the comment section below.