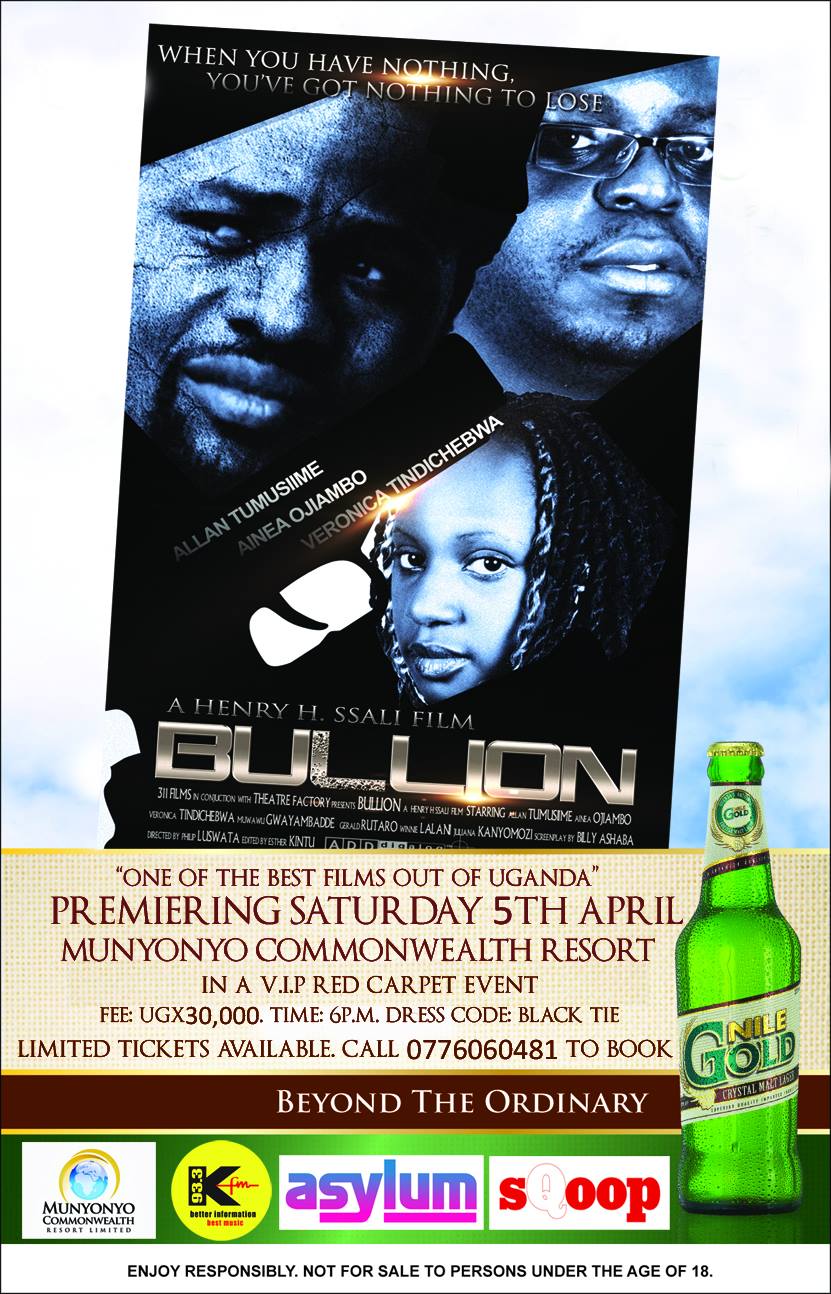 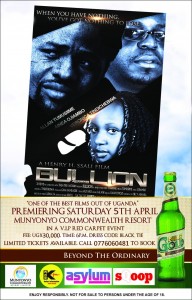 The much anticipated premiere of Henry Ssali’s Bullion Movie is set for 5th April at Commonwealth speak resort Munyonyo in Kampala. The Bullion Movie that has been in production since 2009 is finally here. Ssali’s second project after Kiwani promises to be a big hit in the Uganda Movie Industry with some critic already giving it the thumps up to win many awards in the near future.

The star studded movie boasts of a cast of local and regional stars like like Allan Tumusiime who feature in Kiwani the Movie, Ainea Ojiambo of Makutano Junction, Comedian and radio presenter Veronica Tindichebwa from Fun Factory and Muwawu Gwayambadde. Other actors include, Gerald Lutaro, Ann Kansiime, Juliana Kanyomozi and Laura Kahunde who is Juliana’s sister, Michael Wawuyo an Africa Magic Movie award nominee, and Wawuyo Jnr who features as Brother John in the local series The Hostel, among others

Written by Billy Ashaba and directed by Veteran Philip Lusawata, the movie according to an earlier brief released by Ssali, is about a Bank accountant whose daughter requires expensive open heart surgery in India to save her life, Collins Jjuuko, a bullion van driver, joins a group of money hungry bank employees who are plotting a bullion van robbery. He is betrayed by his accomplices who frame him and take off with all the cash.
While serving time in prison, his daughter dies and the mastermind of the robbery seduces his fiancé with the allure of money. Now he is back from prison to get his vengeance. He wants his share of the bullion and more. And he is taking no prisoners!

Ssali who recently confirmed date and venue for the red carpet event promised a VIP treatment for the guests. He posted on his face book wall;

“It is a strictly V.I.P red-carpet affair. The good news is tickets have been subsidized and now cost only Shs30,000 inclusive of drinks and bites, thanks to our sponsors. Everybody is a V.I.P and not these shows where V.I.Ps only get a plastic chair” 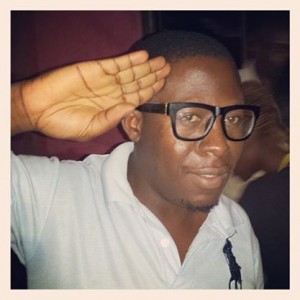