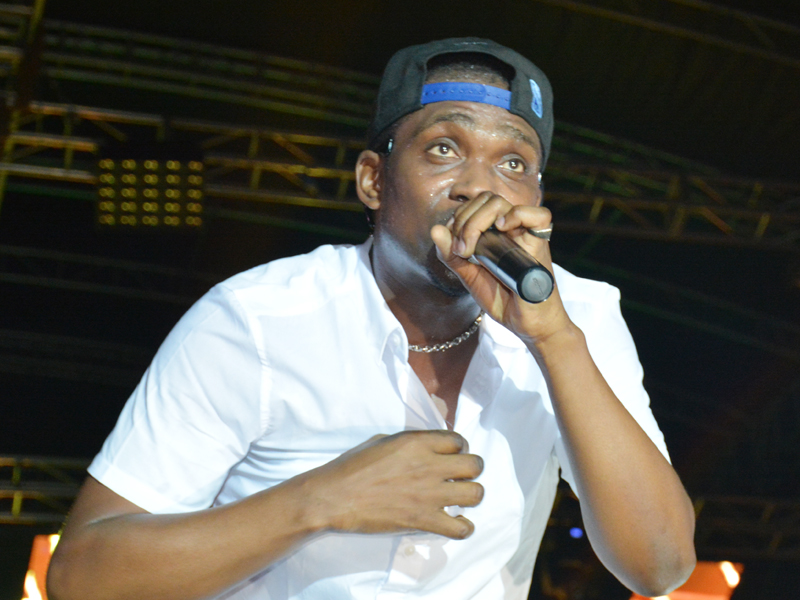 Those who remember well in May 2012, Jamaican Reggae, Ragga and Dancehall artiste Busy Signal real names Glendale Gordon, was arrested at Jamaica’s Norman Manley International Airport on USA extradition warrant immediately after stepping out of the flight from Europe after completing his music tour in Amsterdam. 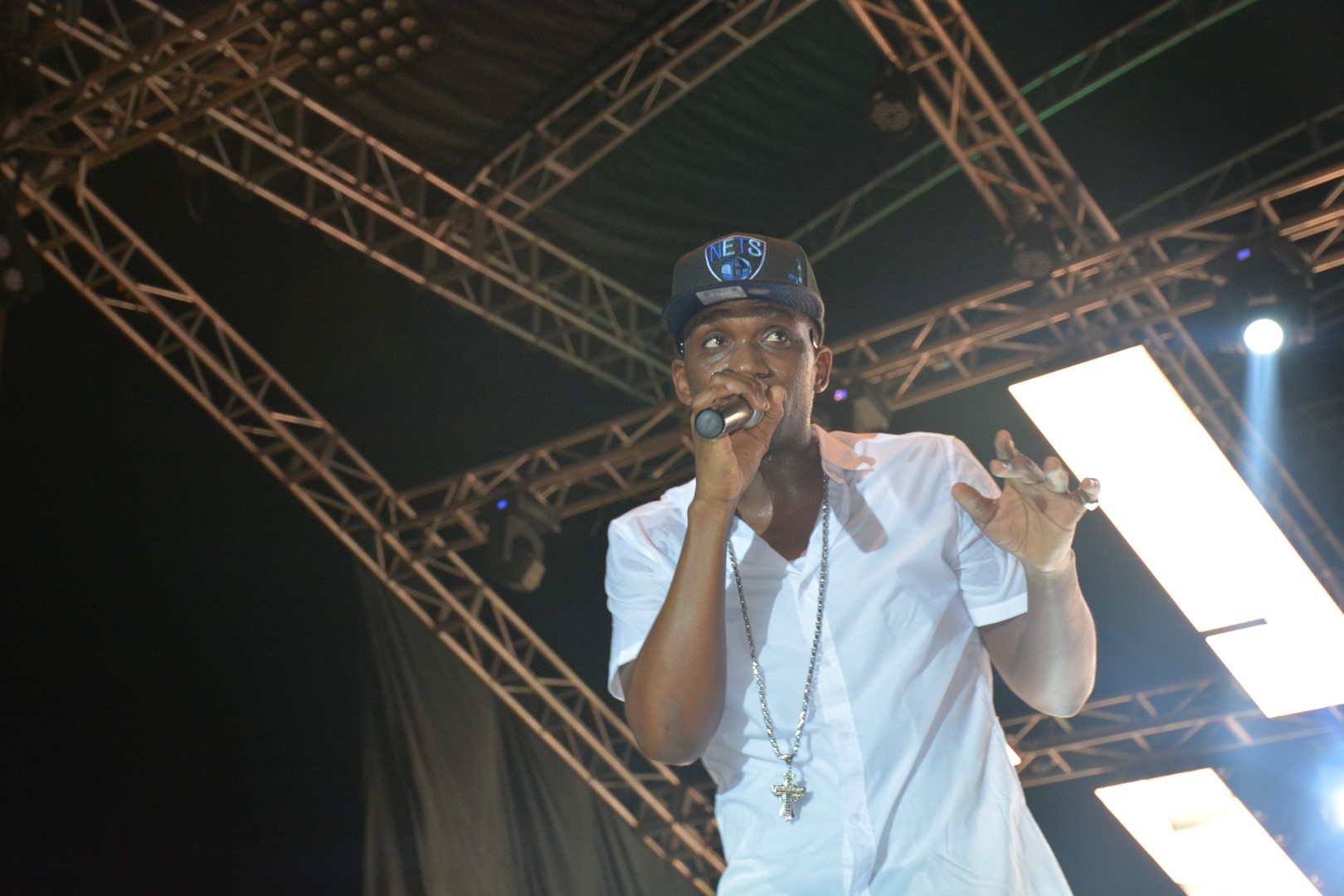 According to reports, ‘Busy’ as he is affectionately called by fans, had been on the run since 2002 following his involvement in a narcotics offence in Minnesota. After his arrest, The ‘Bedroom Bully’ artiste served four months in jail before serving two more 2 in prison after conviction, there by being freed in November 2012. During this period, his USA visa applications had been terminated for using a fake passport until Thursday last week when he was granted for the first time in 15 years.

In a way of celebrating this, Busy flew to the US last Friday morning where he took his excitement to social media, posting videos and photos of him in Donald Trump land. He is slated to spend there a few days before returning to Jamaica where he is expected to fly to Europe for another musical tour between January 28th and February 21st 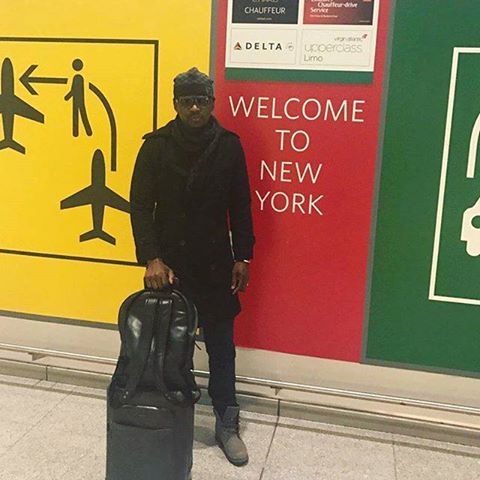 On Friday the 28th last year, Busy Signal and his fellow Jamaican Dancehall artiste Konshens had a spectacular show case at the Battle of the Champions concert that thrilled many at Lugogo Cricket Oval in Kampala. Going forward, Busy Signal will fly to USA anytime plus performing at shows he will be booked for there.